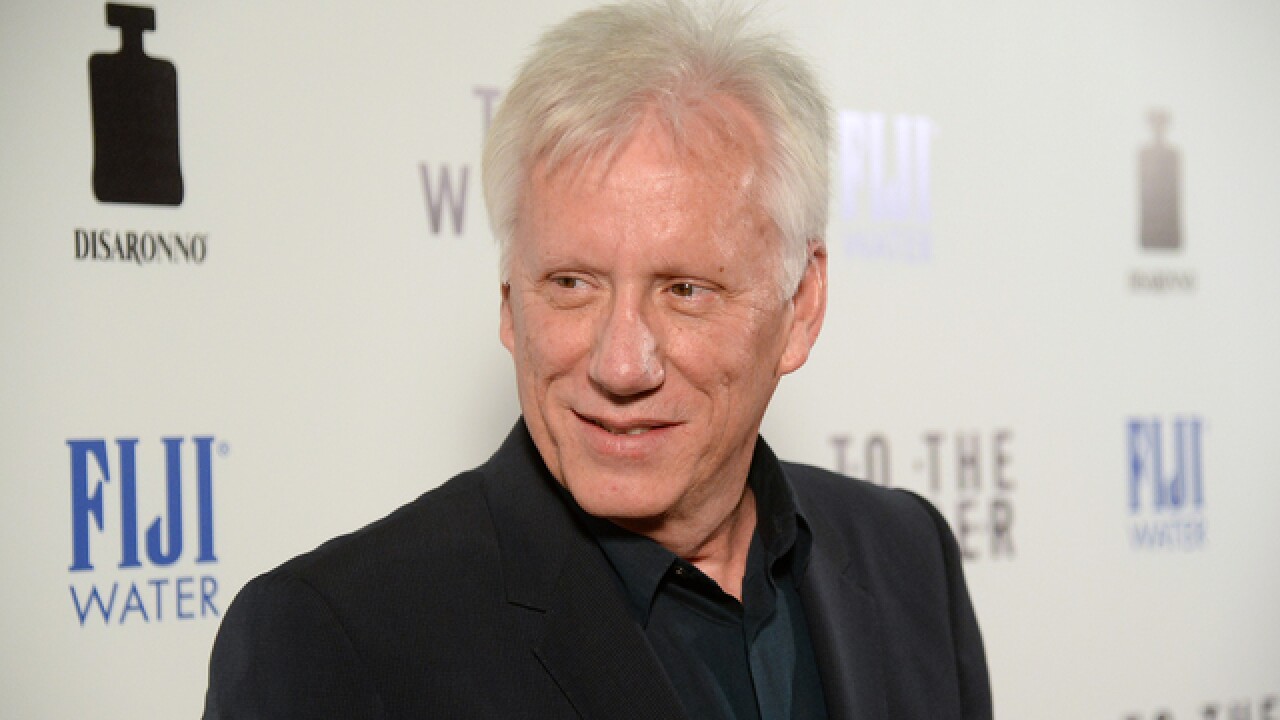 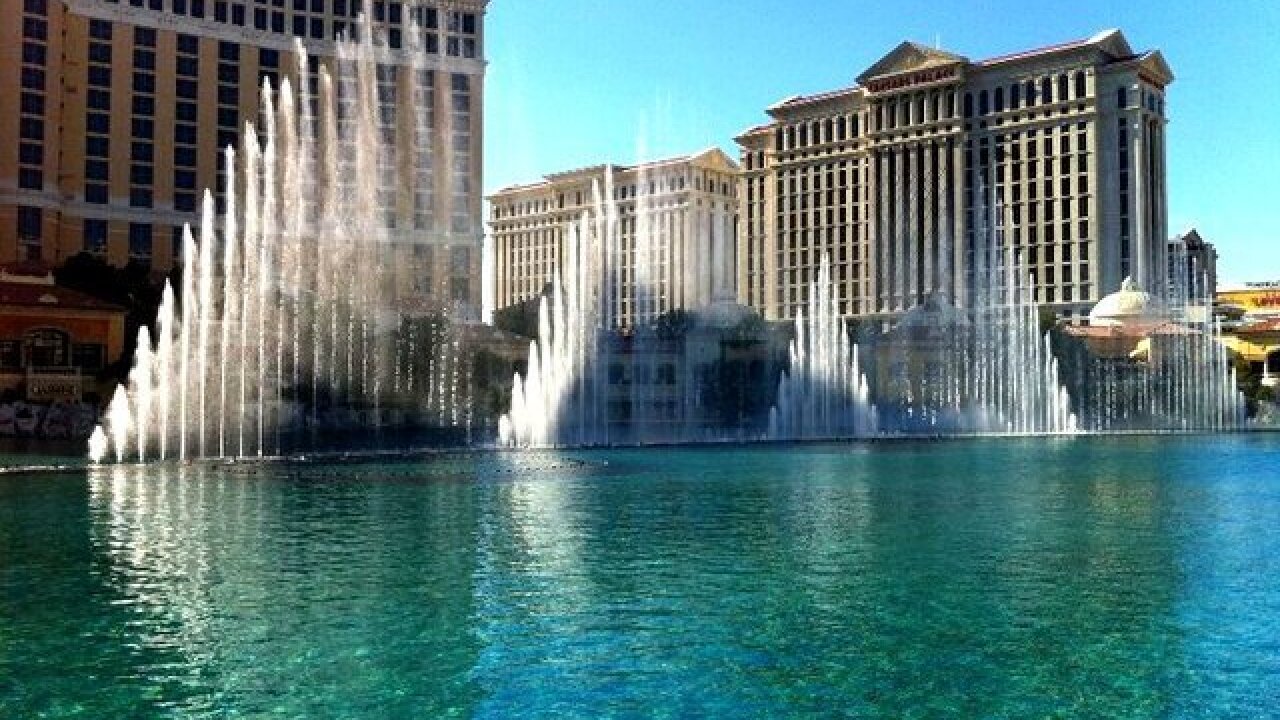 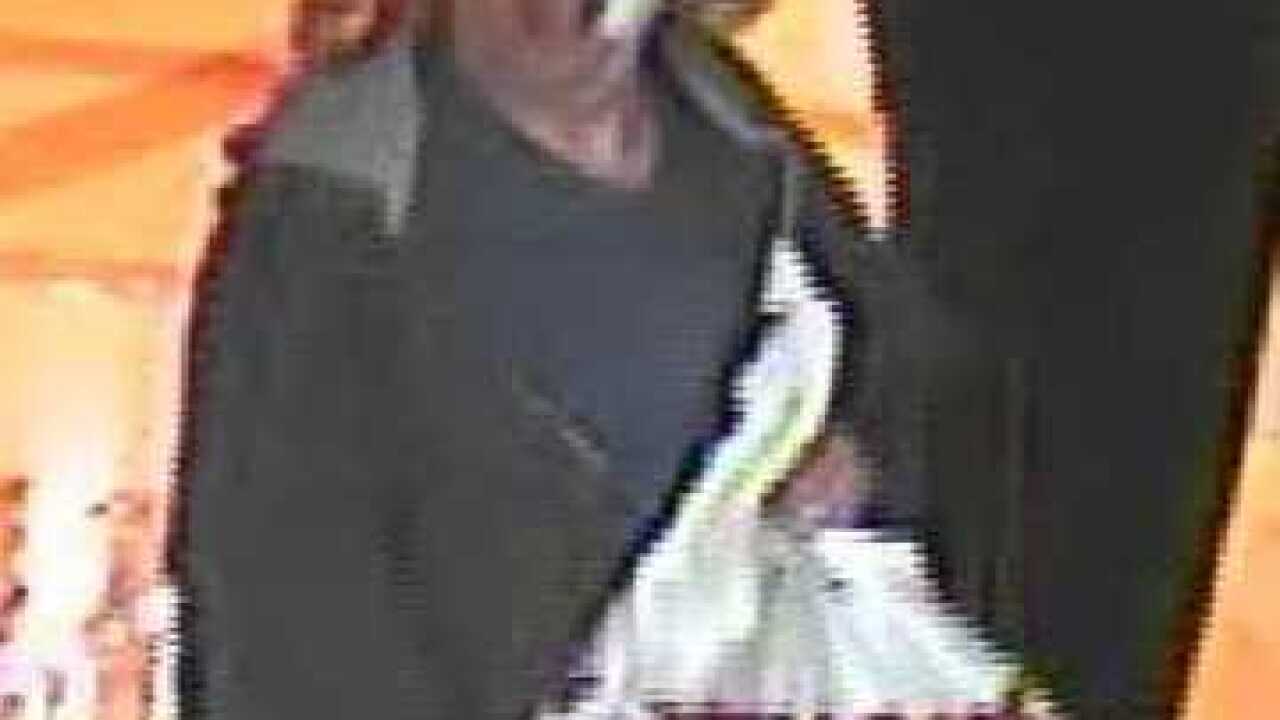 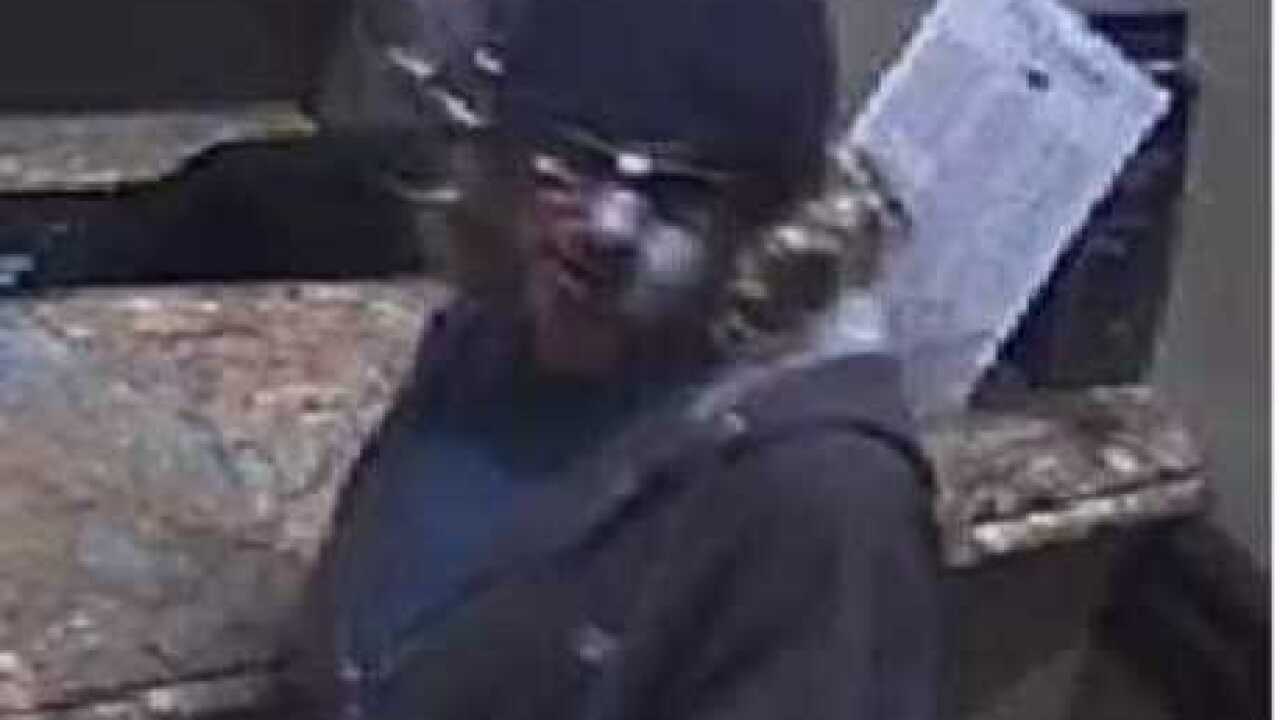 UPDATE NOV. 30: Police have released the surveillance video from the Bellagio hotel-casino poker cage robbery that took place on Nov. 28.

Along with the footage, they've released this description:

The suspect is a 30 to 40-year-old male, 5 feet 7 inches to 5 feet 9 inches tall, and 160 to 170 pounds. He was seen wearing a dark-colored hooded sweatshirt, blue t-shirt, blue jeans, black beanie cap, black-rimmed glasses, a blonde wig and a white covering on his face.

The suspect was armed with a black handgun.

UPDATE NOV. 29: Las Vegas police have released surveillance pictures of the man they're looking for in connection to the robbery.  In the pictures, you can see the man is wearing a blonde wig.  He also has a bandage covering his face.  Witnesses say they are happy the staff did not engage the armed man.

"We never know what will happen," said Andrija Solovjev, "...maybe the guy start to shoot."

No one was hurt in this incident.

So we are playing poker at the @BellagioPoker and a guy walks up with a gun and robs the cage thirty feet from us ten minutes ago.

.@Bellagio staff were fantastic. They surrendered the money quietly, so no customers would get hurt. Nobody even realized it was happening. Excellent staff, cool under pressure.

ORIGINAL STORY: Las Vegas police are investigating a robbery that occurred at the Bellagio hotel-casino around 3:37 p.m.

At 3:47 p.m. a white male adult entered the Bellagio hotel-casino.  He walked up to the poker cage and demanded money.  The suspect was armed with a handgun, wearing a wig, and had a mask covering his face.

The suspect fled the area in a silver Chevrolet Cruze with a Nevada license plate that read 37D147. Officers have said that the vehicle belonged to someone and they were possibly forced to cooperate against their will. They are investigating the possibly of a kidnapping.

Here's the statement released by the Bellagio hotel-casino:

A robbery took place this afternoon at Bellagio. No one was injured and the suspect fled the premises. We are working with Metro as they investigate this incident. pic.twitter.com/geOltyhiPd