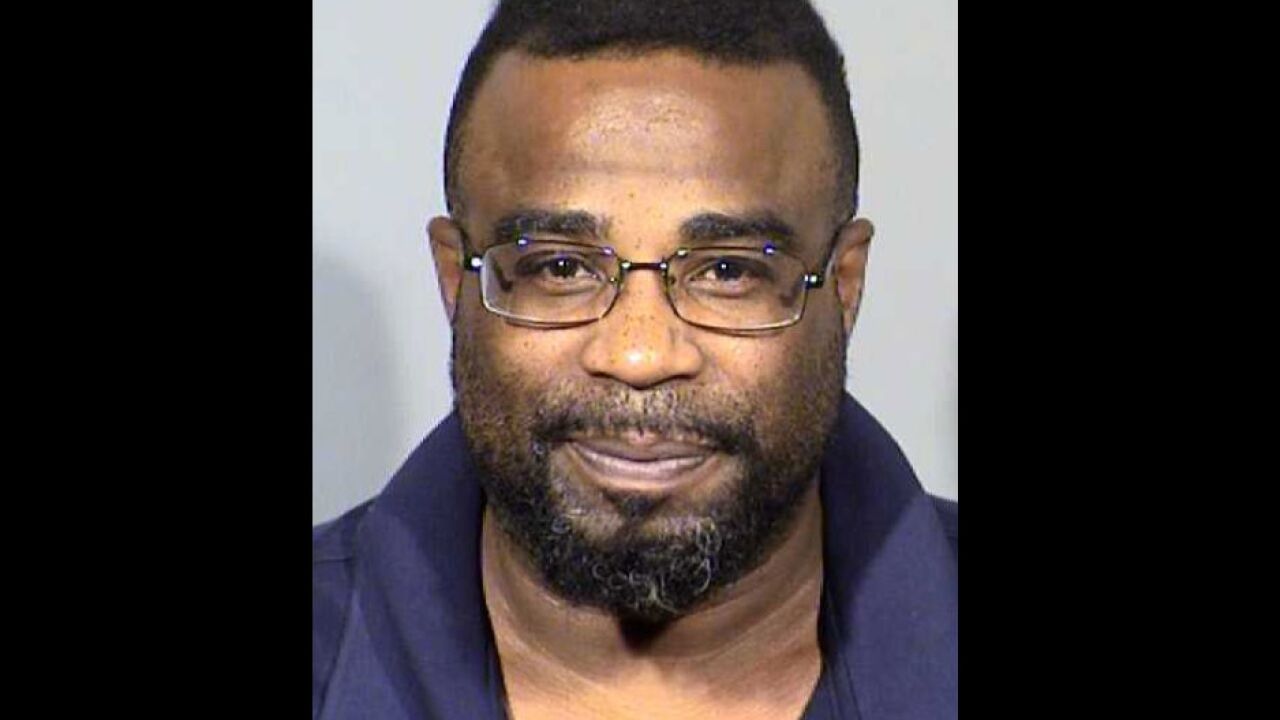 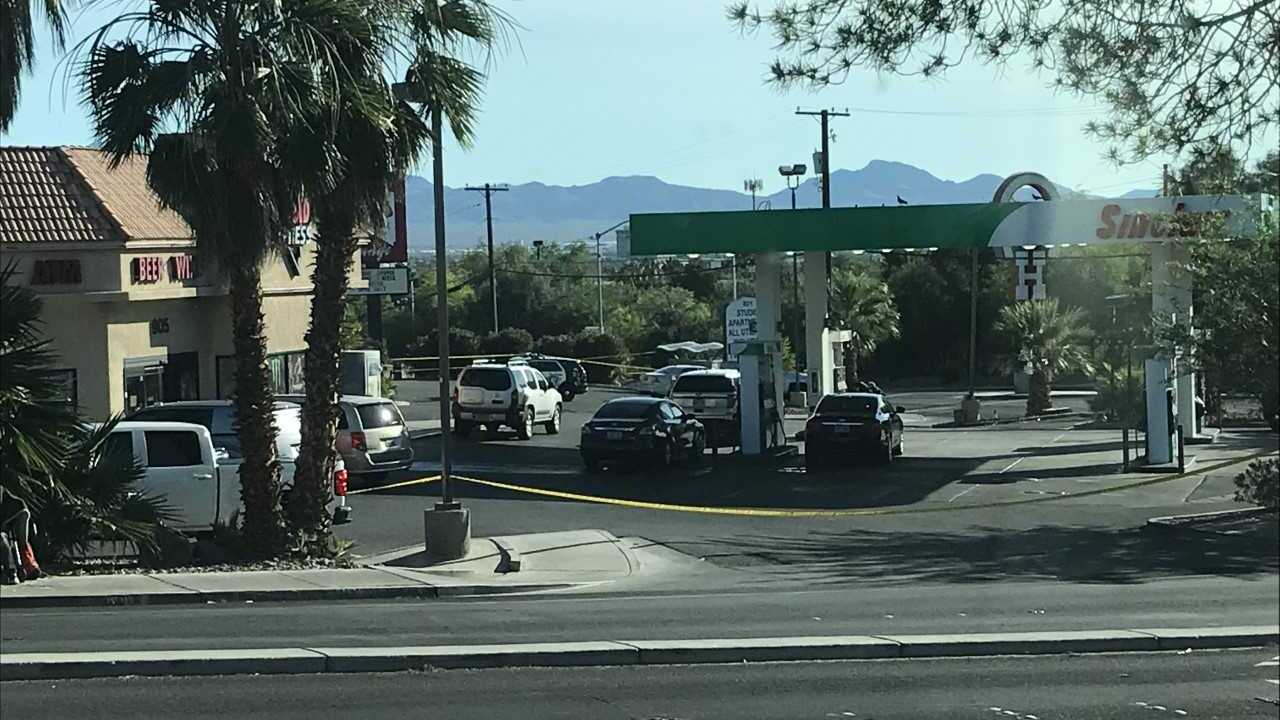 Fitzgerald was arrested on June 25 on the 1800 block of W. Alexander Road by the Criminal Apprehension Team, comprised of members of the FBI and local police departments.

UPDATE AT 4:45 P.M. JUNE 22: Las Vegas police are now saying that it was a fight inside a bar near the Sinclair gas station and convenience store that led to the shooting shortly before 4 a.m.

Police say it started as a fist fight that spilled into the parking lot outside. At that point, the pair exchanged gunfire. The man in his late 40s was shot and died of his injuries.

No arrests have been made at this time and police are asking for anyone with information to give them a call.

The Stateside Lounge is believed to have been the bar where the fight began.

ORIGINAL STORY
LAS VEGAS (KTNV) -- Las Vegas police say a man in his late 40s was shot and killed on Saturday near the Sinclair gas station and convenience store near Las Vegas Boulevard and Washington Avenue.

According to Lt. Ray Spencer with Las Vegas Metropolitan Police Department, no arrests have been made at this time. A suspect description is also unavailable.

This is the same Sinclair gas station that was the scene of a shooting in March.

In that incident, a man was allegedly stealing beer when he was confronted by two employees.

One of the employees -- 26-year-old Suse Antunez-Garcia -- shot the man. She was later arrested for murder because police believe she shot the man in the back while he was attempting to escape. Records show that she is still in Clark County Detention Center at this time.

UPDATE: Clerk who shot man stealing beer will be charged with murder

A man was also stabbed near the gas station in March 2019. In that case, the victim was found lying between the gas station and a bar, Stateside Lounge, next door. 39-year-old Reshard Vargas was later arrested for that stabbing and is also currently being held at CCDC.