UPDATE: Coroner identifies man who died after fight on east side of valley 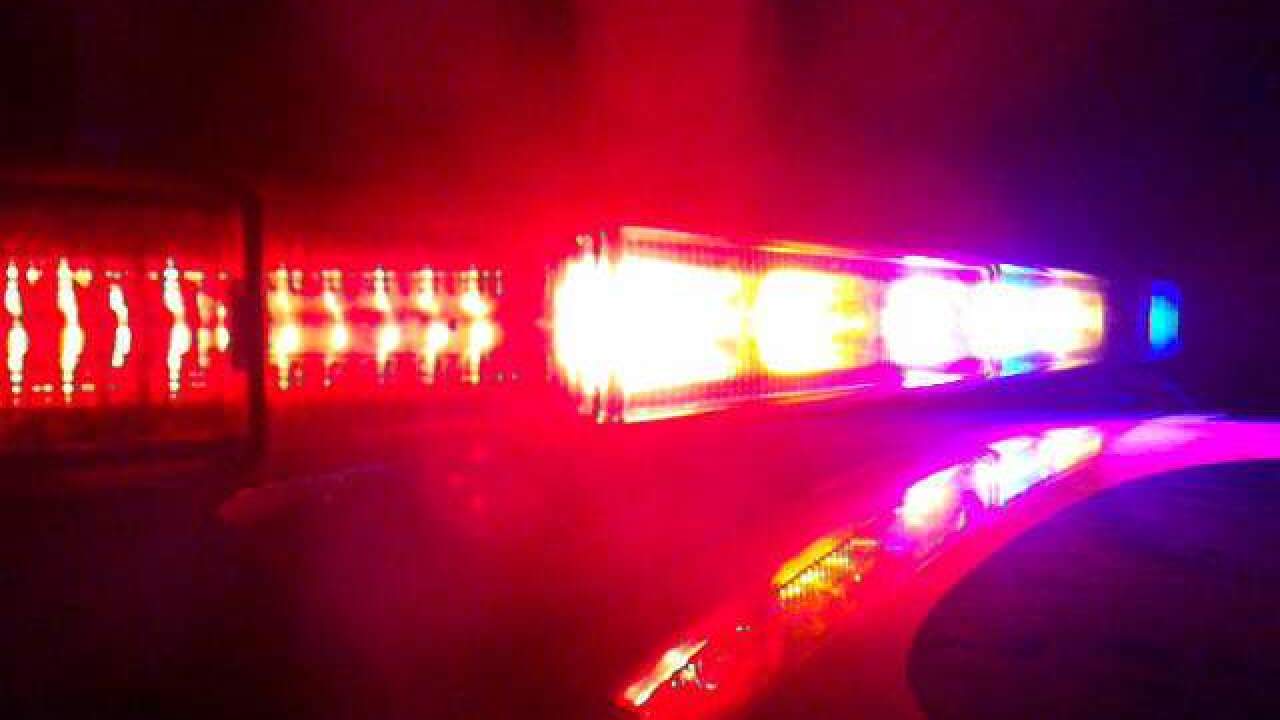 UPDATE DEC. 4: The Clark County coroner has identified the man as 41-year-old Rodney Beal. The coroner does not have a city of residence for Beal. His official cause of death is still pending.

ORIGINAL STORY
A man is dead just days after police found him with head and torso injuries at an east Las Vegas business, authorities say.

Officers are now asking for anyone with information to contact them to assist with their investigation.

According to Las Vegas Metropolitan Police Department, an altercation occurred on Nov. 30. They did not give specific details about the altercation.

Following the incident, police responded to a 911 call that a man was injured at a business on Tropicana Avenue near Sandhill Road.

Days later, on Dec. 2, police were told by the coroner's office that the man had passed away at Sunrise Hospital and the death was ruled a homicide.

The man's identification will be released by the Clark County Coroner’s Office.

Anyone with any information is asked to contact the police at 702-828-3521 or by email at homicide@lvmpd.com.

To remain anonymous, contact Crime Stoppers at 702-385-5555 or online at CrimeStoppersOfNV.comm

This is a developing story, check back for updates as more information becomes available.