Man dies after being shot during argument over Super Bowl 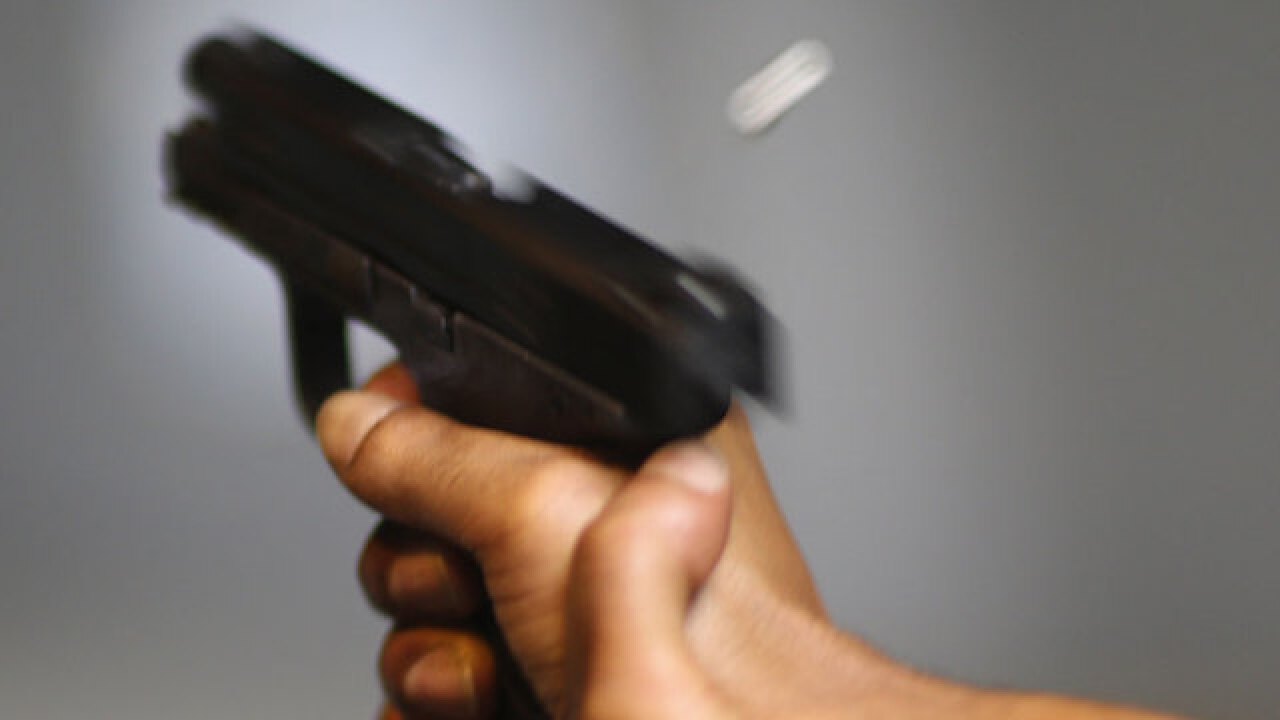 FRESNO, Calif. (AP) — A man shot during an argument over the Super Bowl has died in central California.

Police say the suspect walked up to a home having a barbecue in Fresno on Saturday and started arguing with another man over the game.

Investigators say the argument escalated and the suspect shot the victim in the abdomen with a makeshift weapon.

KRON-TV reports the victim was taken to a hospital where he had surgery before he died.

The suspect, described as a homeless man in his 30s, was later arrested with the help of witnesses.

Officers were looking for the weapon, which was described as some type of makeshift gun.