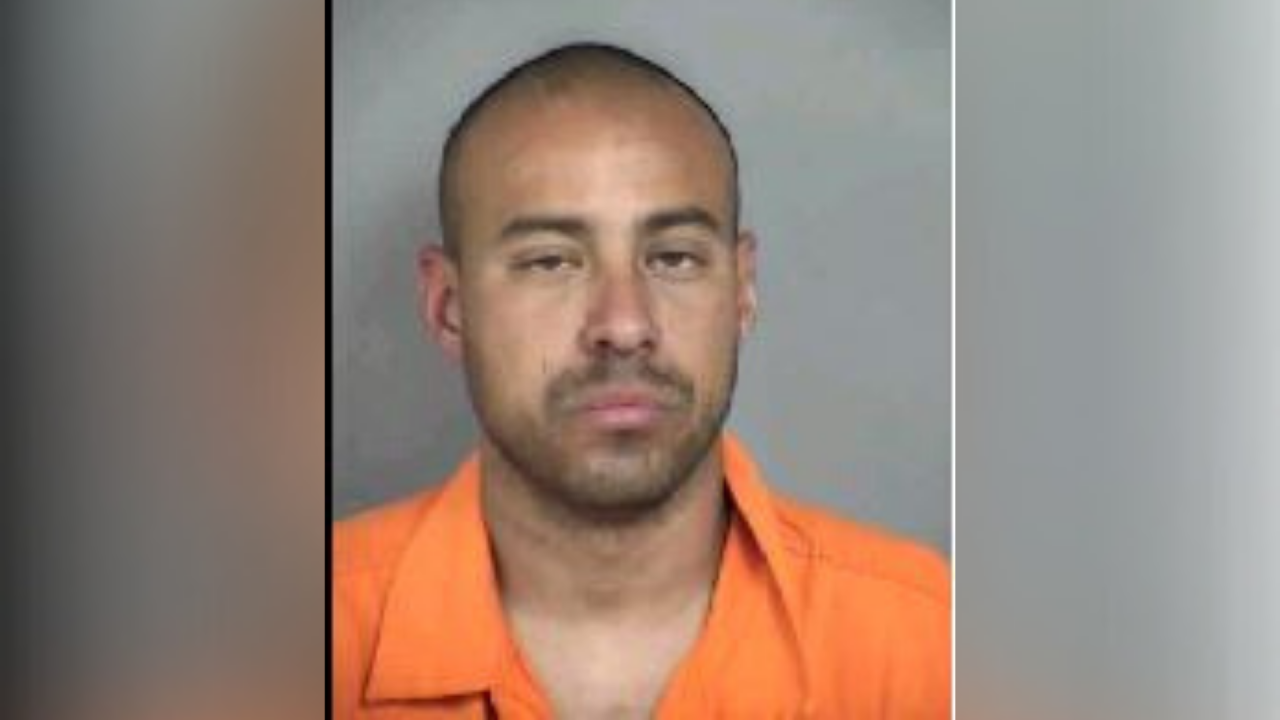 NORTH LAS VEGAS (KTNV) — A 22-year-old man is accused by police of stabbing and killing a 41-year-old man in North Las Vegas over the weekend.

Police say Juan Dolores was arrested on Saturday and charged with murder.

The day before, on Friday, authorities say a man was stabbed and killed following a fight in a backyard on Dogwood Avenue, near Las Vegas Boulevard and Pecos Road.

Dolores is suspected by police of being the stabber.