Man arrested for the murder of a woman found burning near Seven Magic Mountains in 2019. More: https://www.ktnv.com/news/crime/man-arrested-for-murder-of-woman-found-burning-near-seven-magic-mountains-in-2019 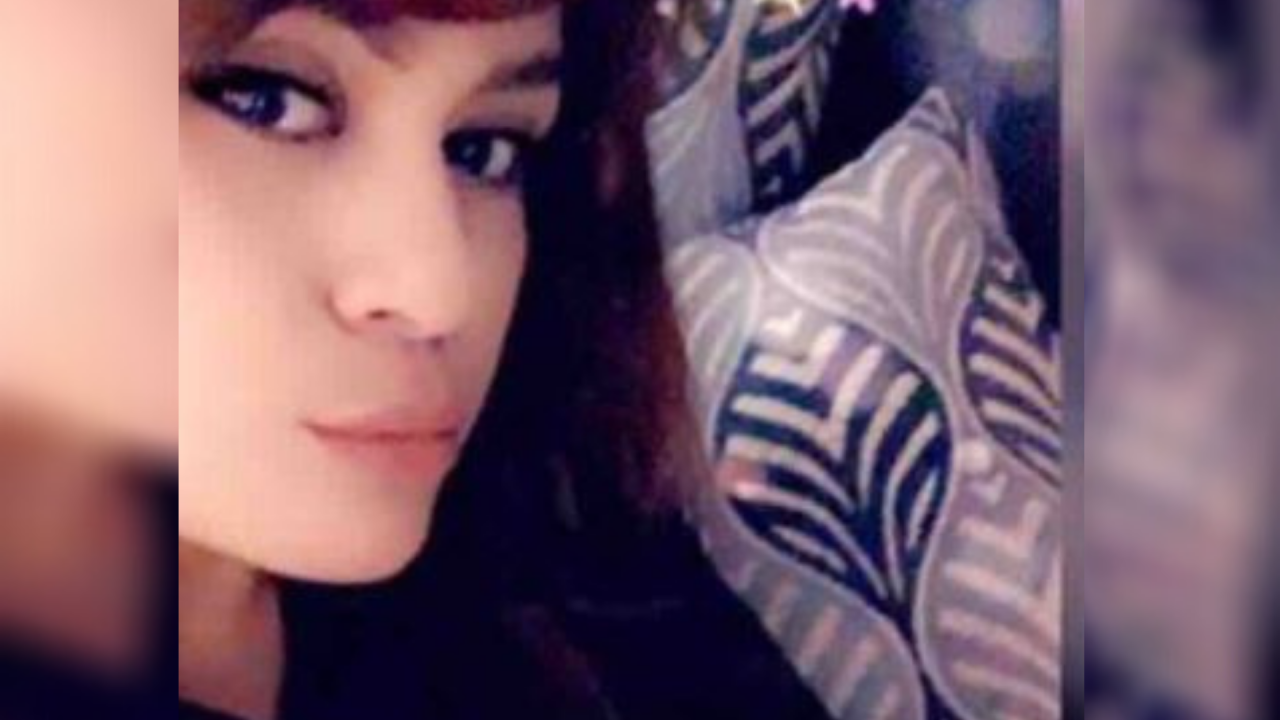 LAS VEGAS (KTNV) — A man has been arrested for the 2019 murder of a woman whose body was found in the desert near Seven Magic Mountains.

The burning body of 29-year-old Natelie Carbajal was found on July 4, 2019. She was shot in the head and her death was ruled a homicide.

38-year-old Carlos Figueroa was booked into the Clark County Detention Center on an open murder charge on Sept. 18. Lt. Ray Spencer with the Las Vegas
Metropolitan Police Department has confirmed that he is the suspect in Carbajal's murder.

Carbajal, who had given birth to a girl 2 months prior to her death, disappeared about 2 weeks before she was found.

Carbajal's mother died of cancer about a week after her daughter's body was found.

At this time, the connection between Figuero and Carbajal has not been revealed.