Man arrested for driving under influence after crash with pedestrian 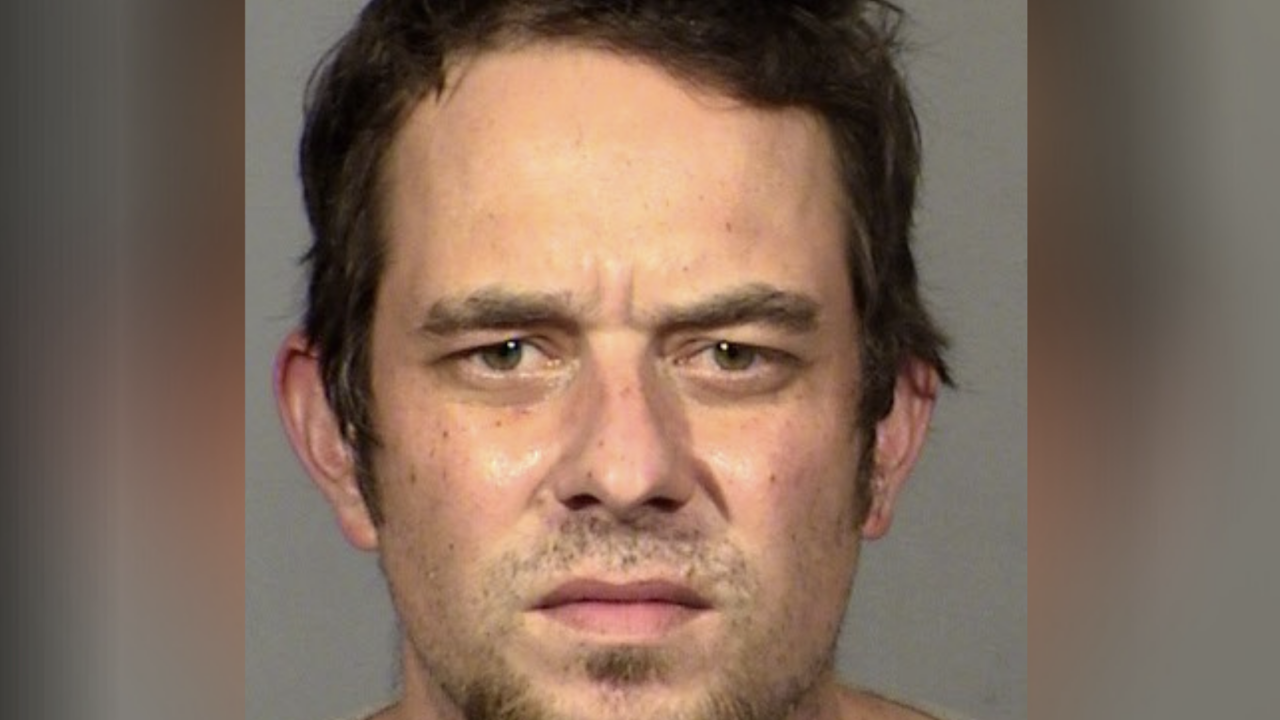 LAS VEGAS (KTNV) — Las Vegas police say that 36-year-old Oliver Cairns of Las Vegas has been arrested for a deadly crash involving a pedestrian on Jan. 7.

It happened shortly before 7 p.m. near Windmill Lane and Eastern Avenue.

Evidence at the scene and witness statements indicated a Gold 2000 Mercury Sable was traveling southbound on Eastern, south of Windmill. The pedestrian was crossing Eastern Avenue in a westerly direction outside of an established crosswalk when the Mercury struck her.

Medical personnel transported the 64-year-old female pedestrian to Sunrise Hospital, where she succumbed to her injuries.

The driver of the Mercury displayed indicators of impairment and subsequently booked at the Clark County Detention Center.

The Clark County coroner will identify the deceased.