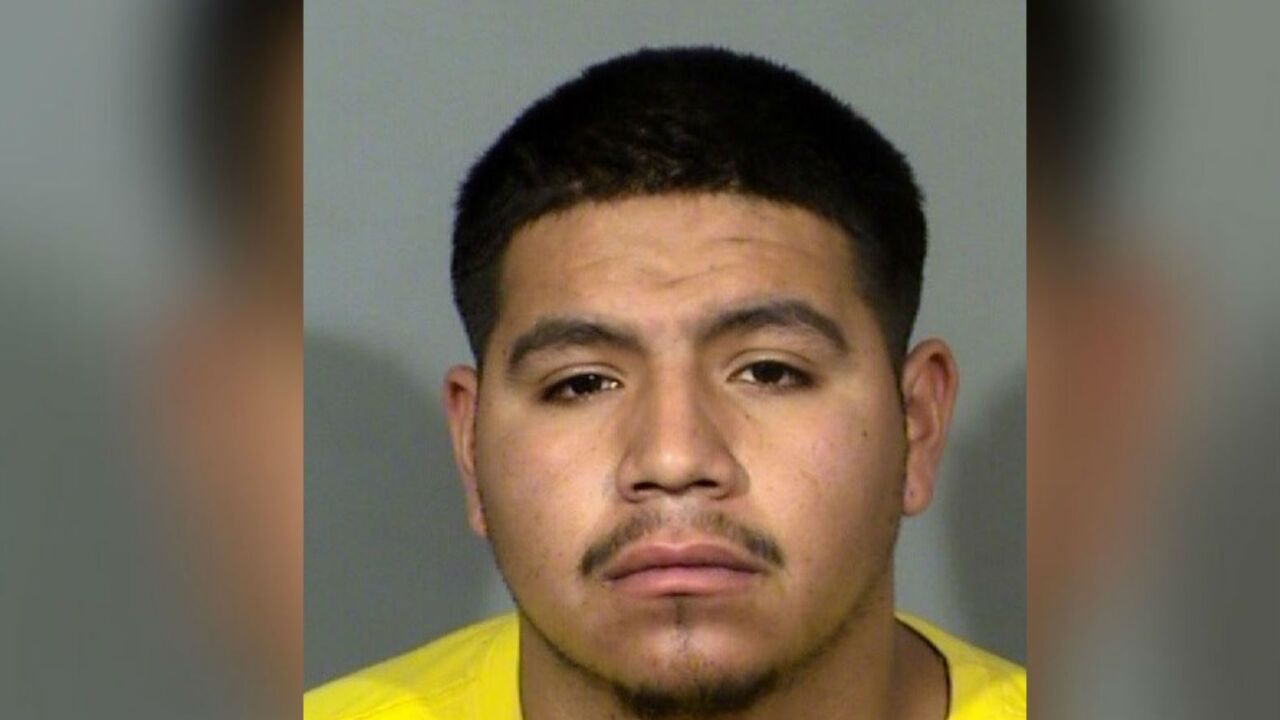 Angel Manuel Lopez, 23, has been arrested for the crash that killed a 12-year-old student at Faiss Middle School in March 2019.

He is facing the charge of Reckless Driving Resulting in Substantial Bodily Harm.

According to his arrest report, Lopez was driving north on South Fort Apache Road near West Arby Avenue when he hit 2 juveniles outside of a marked crosswalk.

One juvenile received minor injuries, but 12-year-old Jonathan Smith died as a result of the crash.

The investigation revealed that Lopez was driving between 63 and 67 mph at the time he hit his brakes, but the car was still traveling between 53 and 56 mph when it struck the 2 juveniles. Numerous other cars had stopped for the 2 juveniles at the other time.

The speed limit in the area is 35 mph.

The deadly crash prompted a traffic study of the area and it was decided in May 2019 that a new traffic signal would be installed at the intersection of Fort Apache and Arby Avenue.