He also allegedly entered another apartment 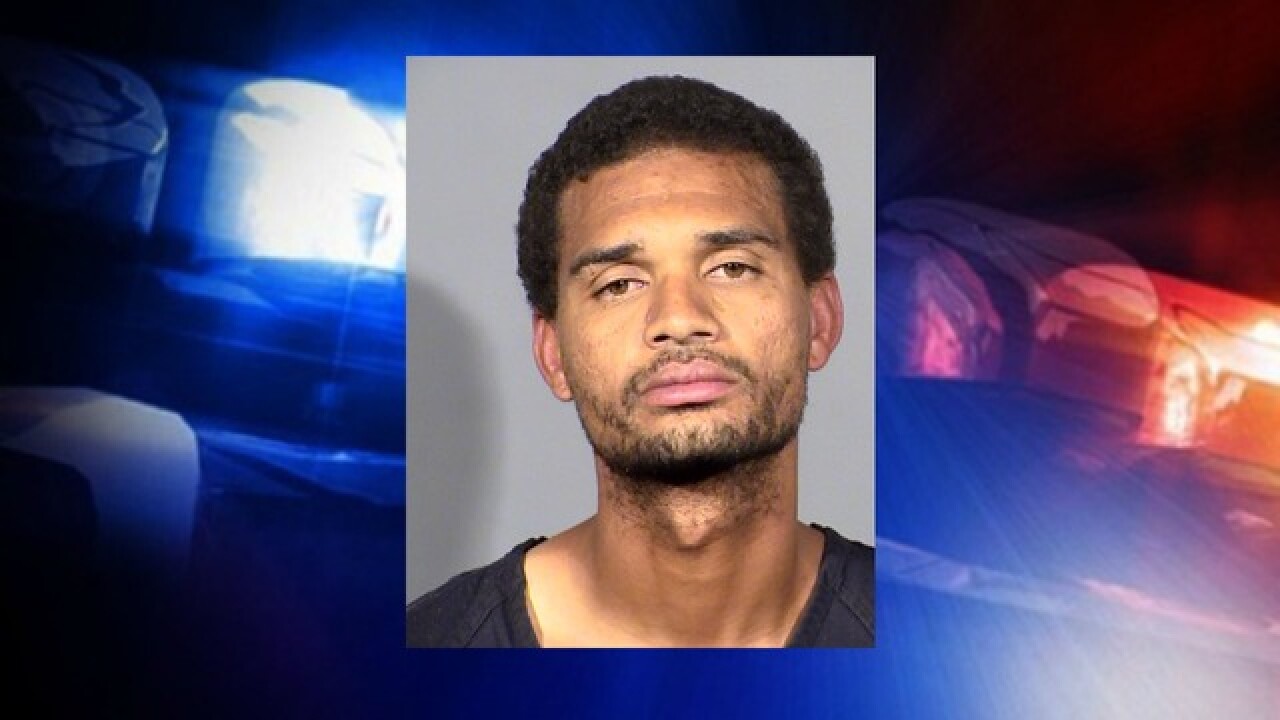 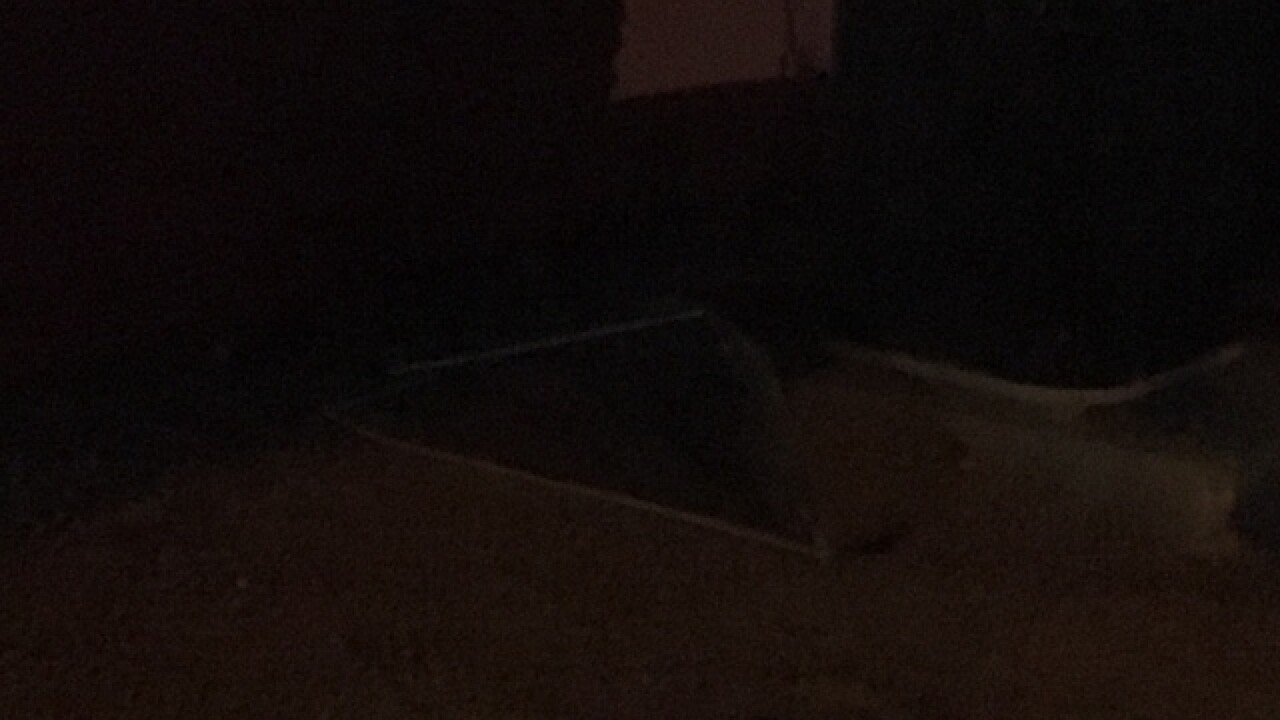 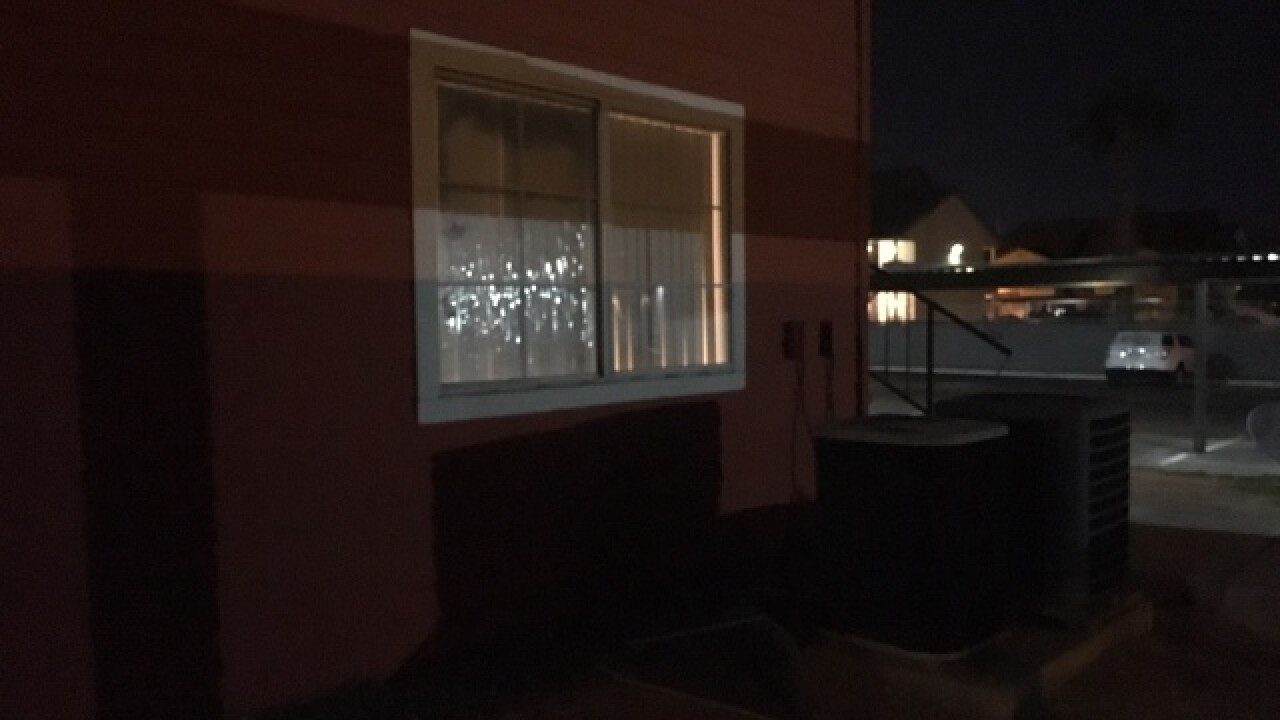 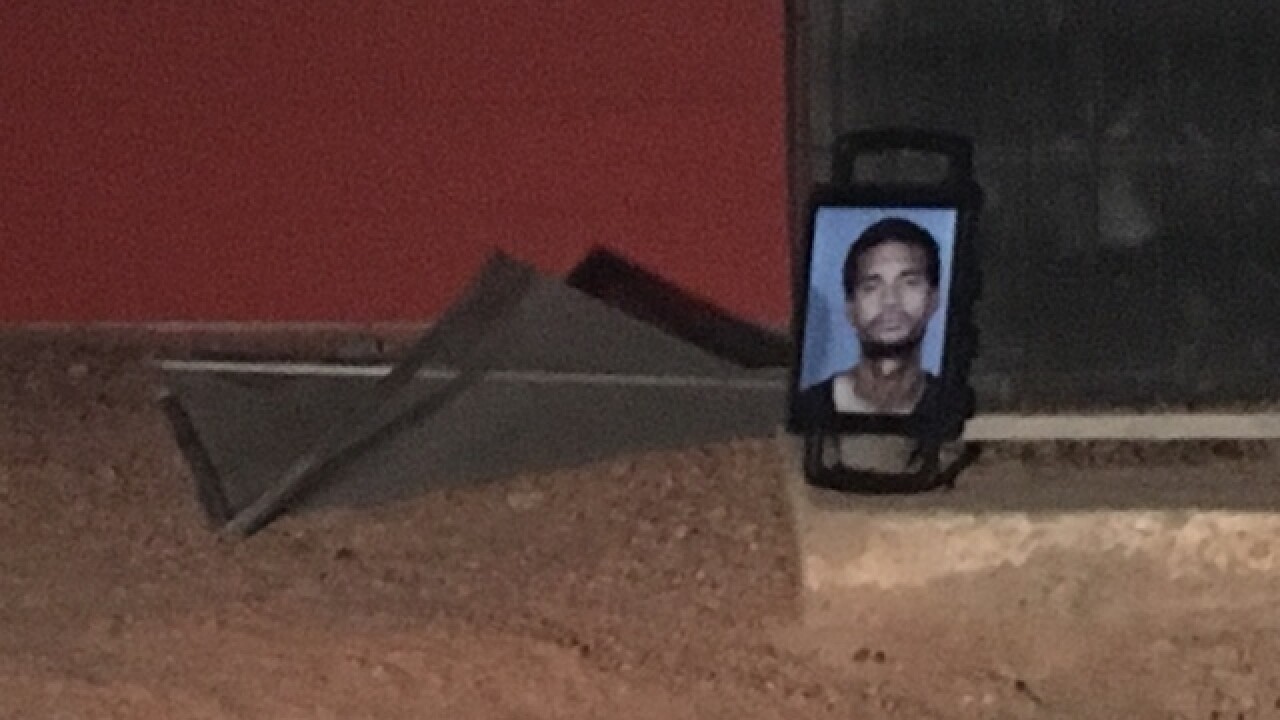 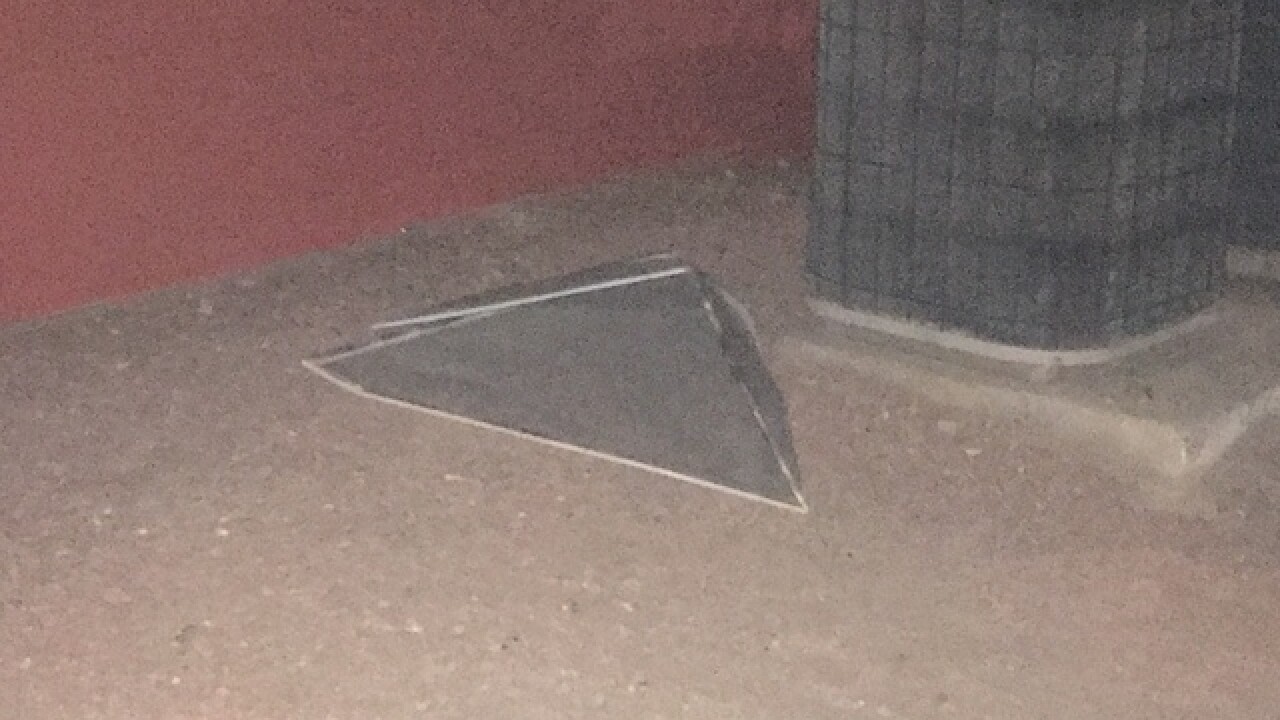 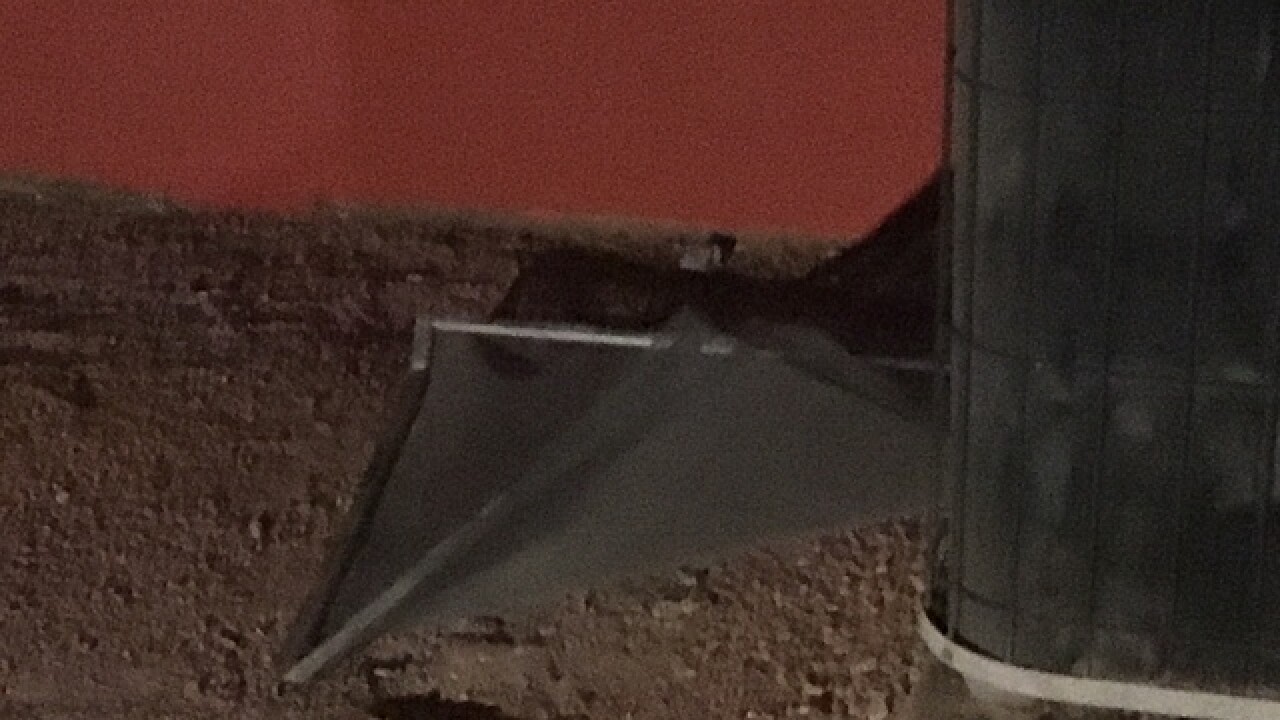 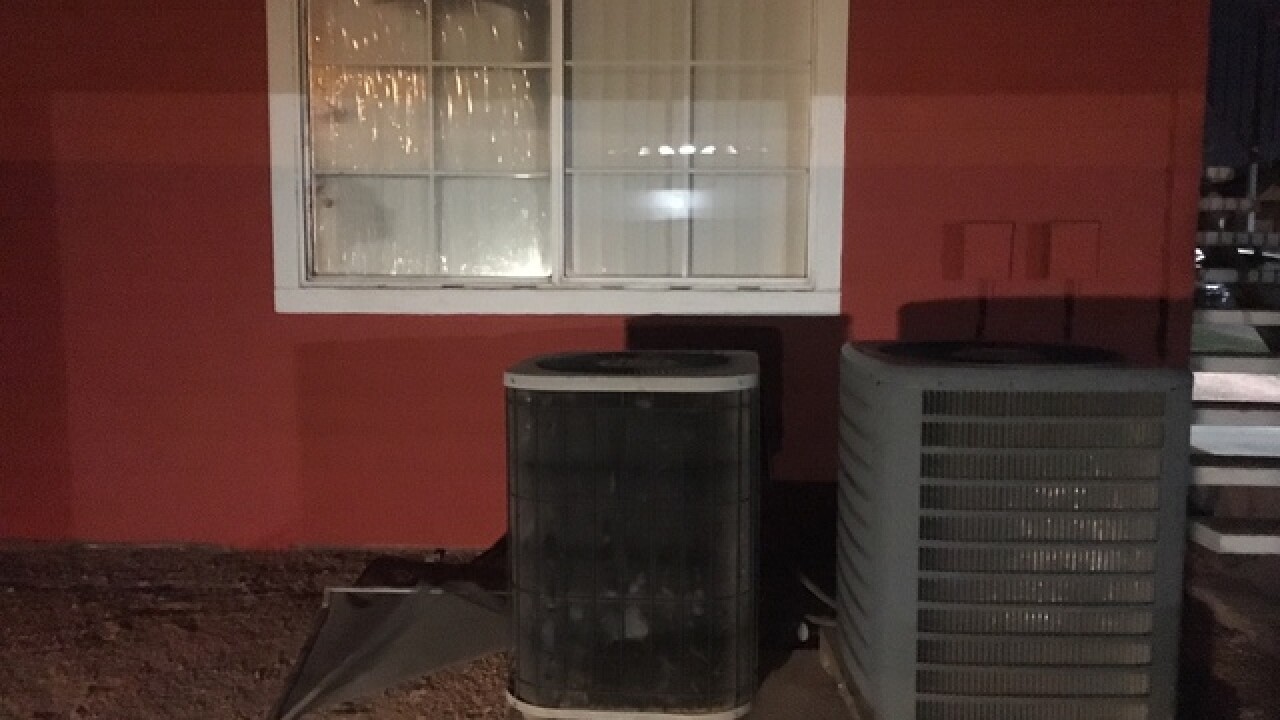 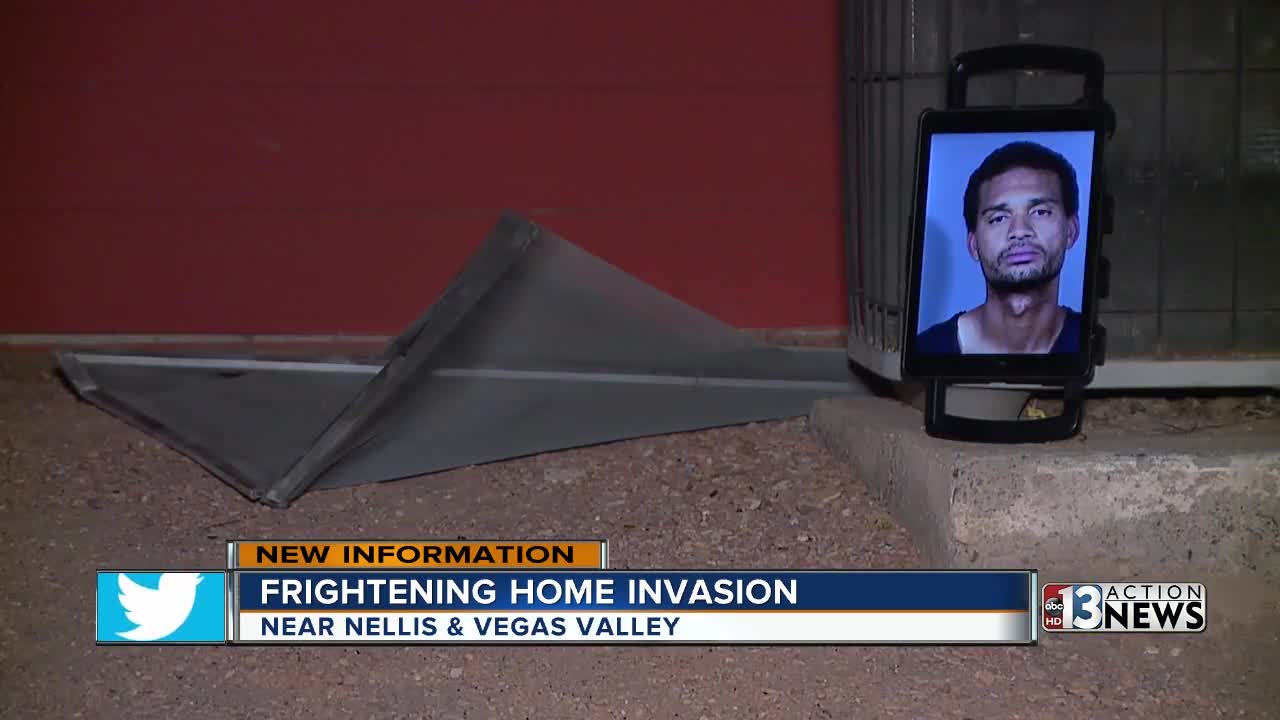 A man has been arrested on charges of attempted sexual assault and burglary after police said he entered two different apartments early Monday morning.

Around 2:50 a.m. Monday, officers were dispatched to the 3000 block of South Nellis Boulevard, near Vegas Valley Drive, to investigate reports of an attempt sexual assault.

Sexual assault unit detectives reported that Harris entered an apartment through a bedroom window where two girls were sleeping.  The girls began screaming and when their father came in, police said the suspect, later identified as 23-year-old Michael Harris, was attempting to remove one of their shirts.

"First of all, it's close to home and it's scary and for it to be girls... it's terrifying to hear something like that and for someone to come through someone's window," added Green.

The father grabbed his children and the suspect fled through the window. As officers were arriving into the area, Harris entered another apartment and was fought off by the resident.  Officers took him into custody shortly after.

Detectives are requesting any additional information on Harris and believe he may have been involved in other crimes in the area.

Anyone with any information about Harris or has knowledge of similar crimes committed by him are urged to contact the LVMPD Sex Crimes Section by phone at 702-828-3421. To remain anonymous, contact Crime Stoppers by phone at 702-385-5555.