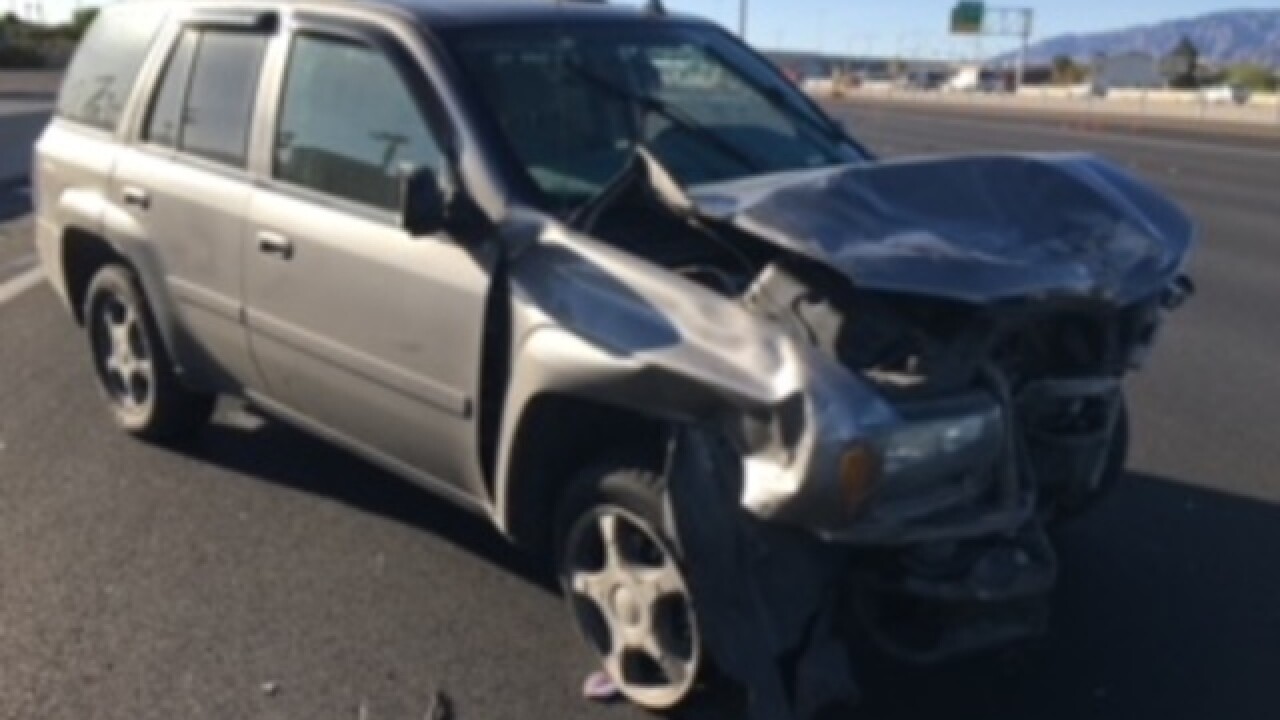 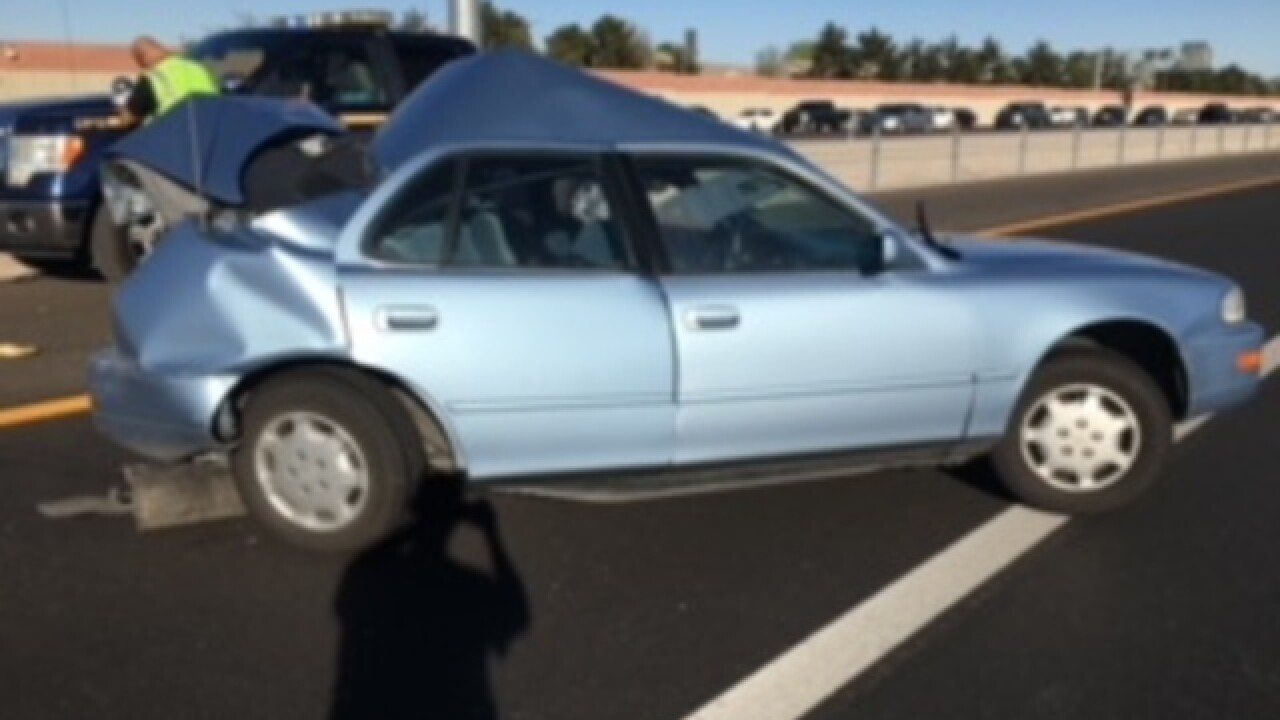 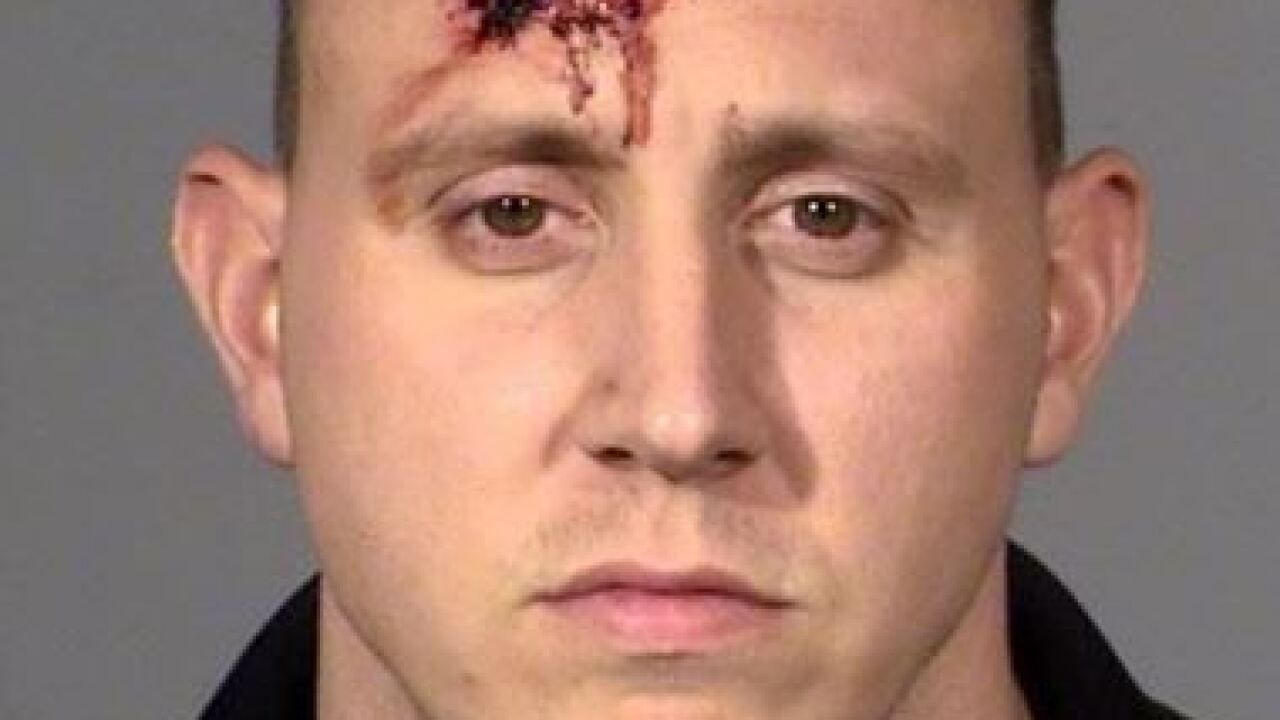 32-year-old Eric Brzoza was arrested after a deadly crash on U.S. Highway 95 near Ann Road on Friday.

The Nevada Highway Patrol says the Las Vegas resident faces charges including reckless driving resulting in death, driving on a suspended license, and not wearing a seatbelt.

Around 3:57 p.m., the female driver slowed her Toyota Camry for traffic congestion ahead. According to witnesses, a silver, 2006 Chevrolet Trailblazer failed to slow down for traffic ahead causing the front of Trailblazer to strike the rear of the Toyota.

The 56-year-old female driver of the Toyota had to be mechanically extricated from the vehicle. She later succumbed to her injuries and was pronounced dead at the scene.

Brzoza was taken to the hospital after the crash for non-life threatening injuries.