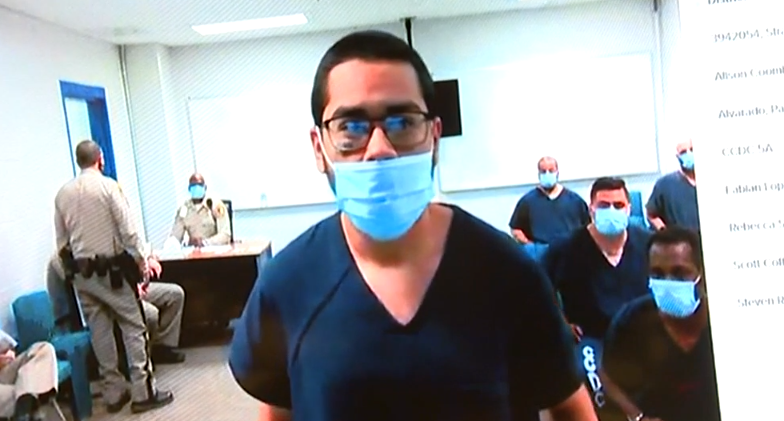 The man accused of shooting Las Vegas police officer Shay Mikalonis is back in court. 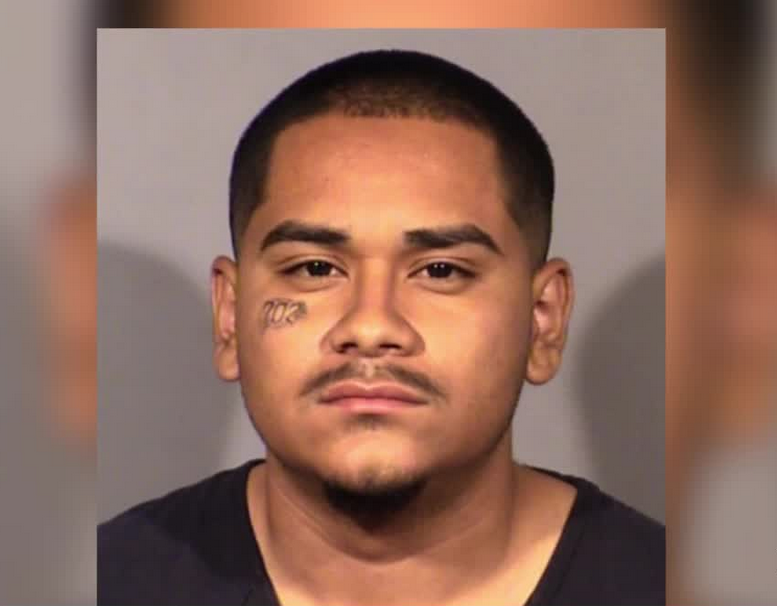 Police say 20-year-old Edgar Samaniego shot officer Milkalonis in front of Circus Circus during protests back in June and Thursday he pleaded not guilty to the charges against him.

Samaniego is facing the following charges:

A pre-trial hearing date of Dec. 1 was set in court. Samaniego will also receive the services of a public defender.

Officer Mikalonis is currently at a long-term rehabilitation center out of state.

The shooting left him paralyzed from the neck down.