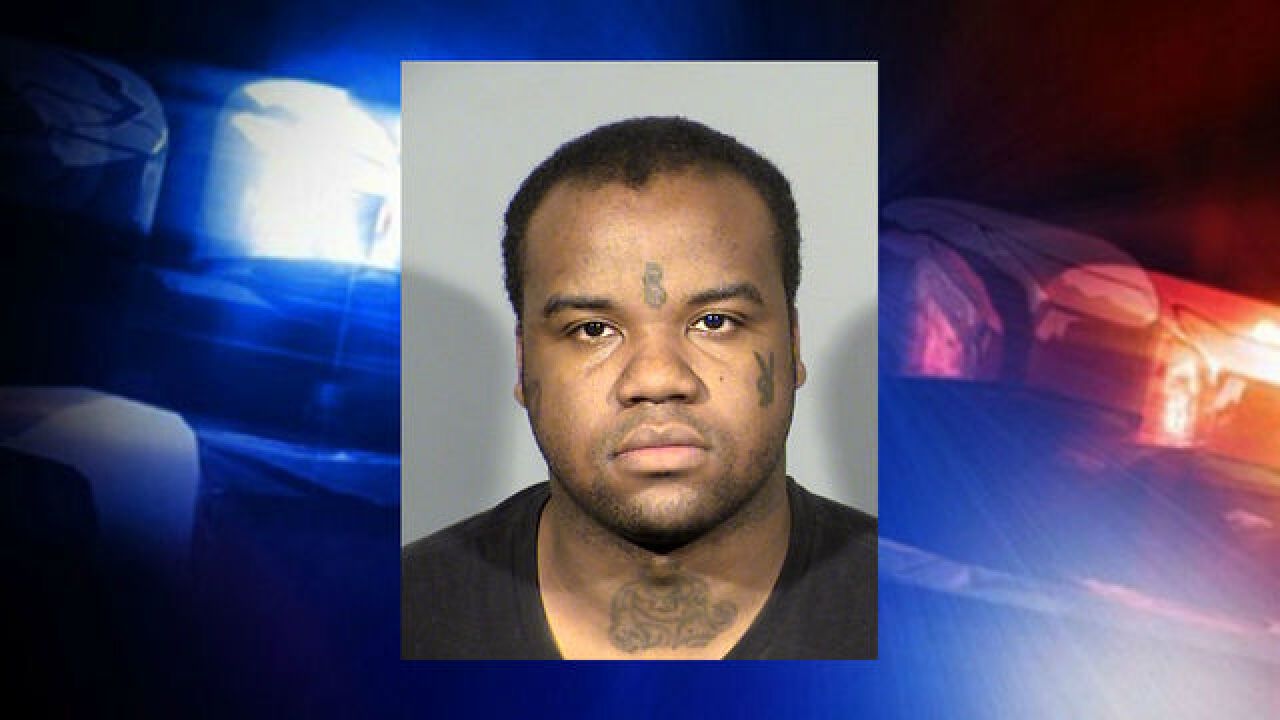 Las Vegas police are seeking additional victims after a man was arrested on charges of sex trafficking underage girls.

Police said Hoard made contact with the victims between January and June 2018 via social media, with the youngest victim being 15 years old. According to police, Hoard would entice the teens with promises of making easy money and protection from harm.

Police said Hoard would arrange dates and transportation to meet customers for the purpose of prostitution. Hoard would then take money from his victims, according to police.

Detectives are currently attempting to identify any other victims. Anyone with any information about this incident is urged to contact the LVMPD Vice section by phone at 702-828-3455. To remain anonymous, contact Crime Stoppers by phone at 702-385- 5555.