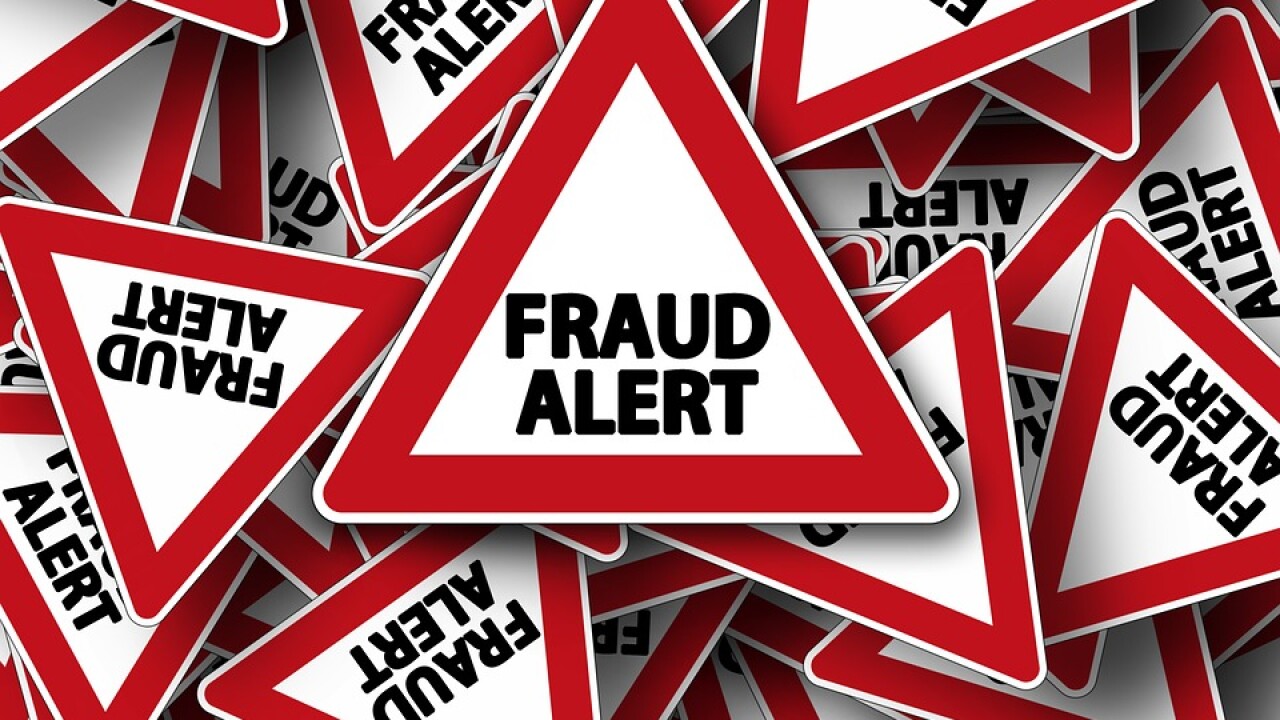 Javier Montano, 57, of Las Vegas, pleaded guilty to one count of theft of government funds.

He is scheduled to be sentenced by U.S. District Judge Jennifer Dorsey on Dec. 14.

According to court documents, Montano — who was the branch manager of a bank in Las Vegas — received information about two accounts with large balances and no activity:

- The first account (Account A) was held by a Las Vegas resident who was receiving SSA retirement benefits. The individual passed away in February 1997. The SSA was not notified about the individual’s death, and benefits continued to be paid into the account.

- The second account (Account B) was held by a Las Vegas resident who was receiving both SSA retirement benefits and VA benefits. The individual passed away in June 2011. Neither the SSA nor the VA was notified about the individual’s death, and benefits continued to accumulate in the account.Through a bank computer, Montano ordered debit cards for both accounts, using them to withdraw cash — which he either spent or deposited into his personal bank account — and to make purchases for his personal use and benefit.

In addition, Montano ordered and wrote checks (for his personal use) for Account B. Montano also used his authority as a branch manager to authorize a $35,000 cashier’s check from Account B. He then used the funds to buy a luxury car, which he has agreed to forfeit to the United States.

The statutory maximum penalty faced by Montano is 10 years in prison and a $250,000 fine.