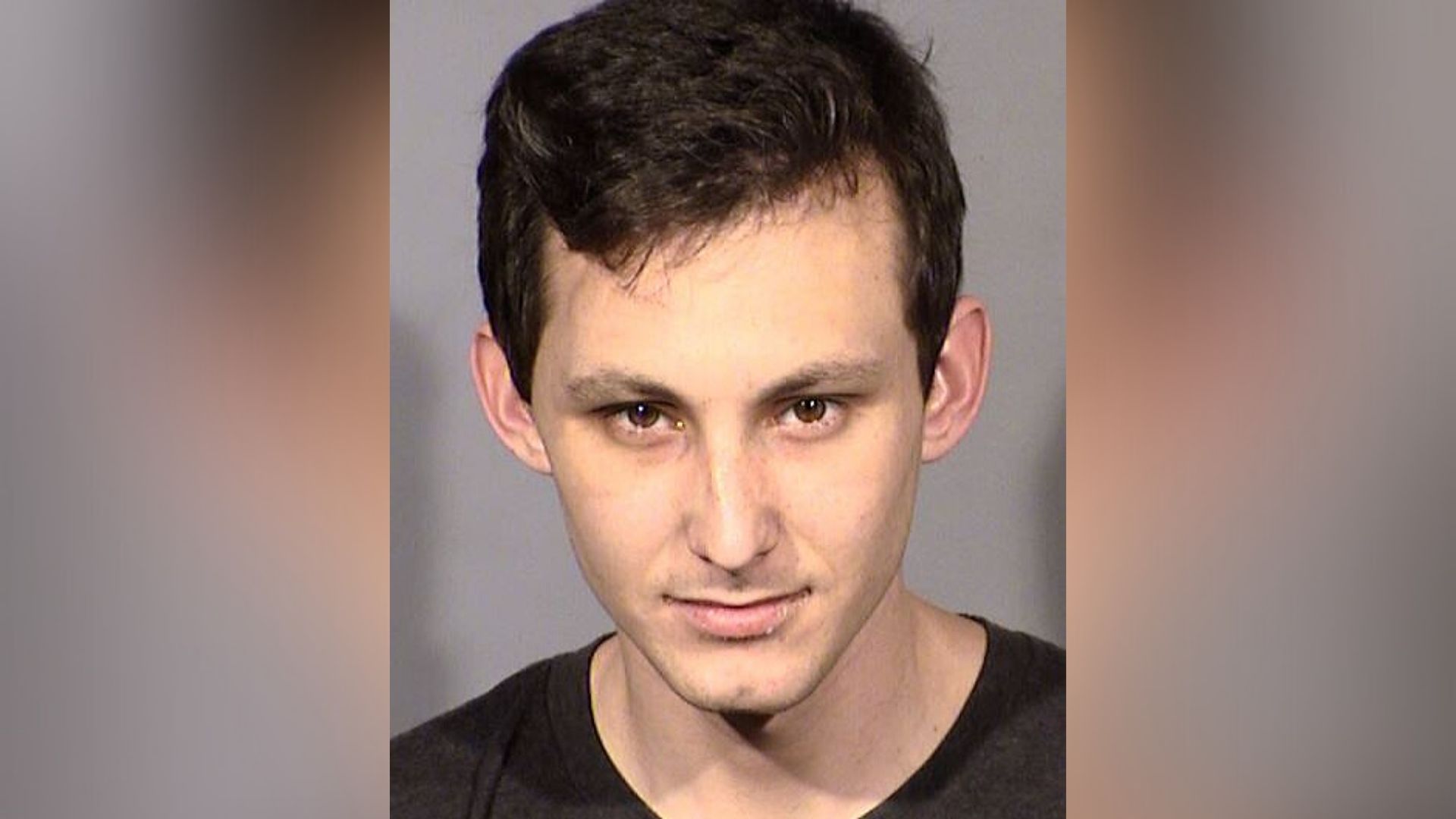 A local couple says a man stole gifts from their wedding and it was all caught on camera. 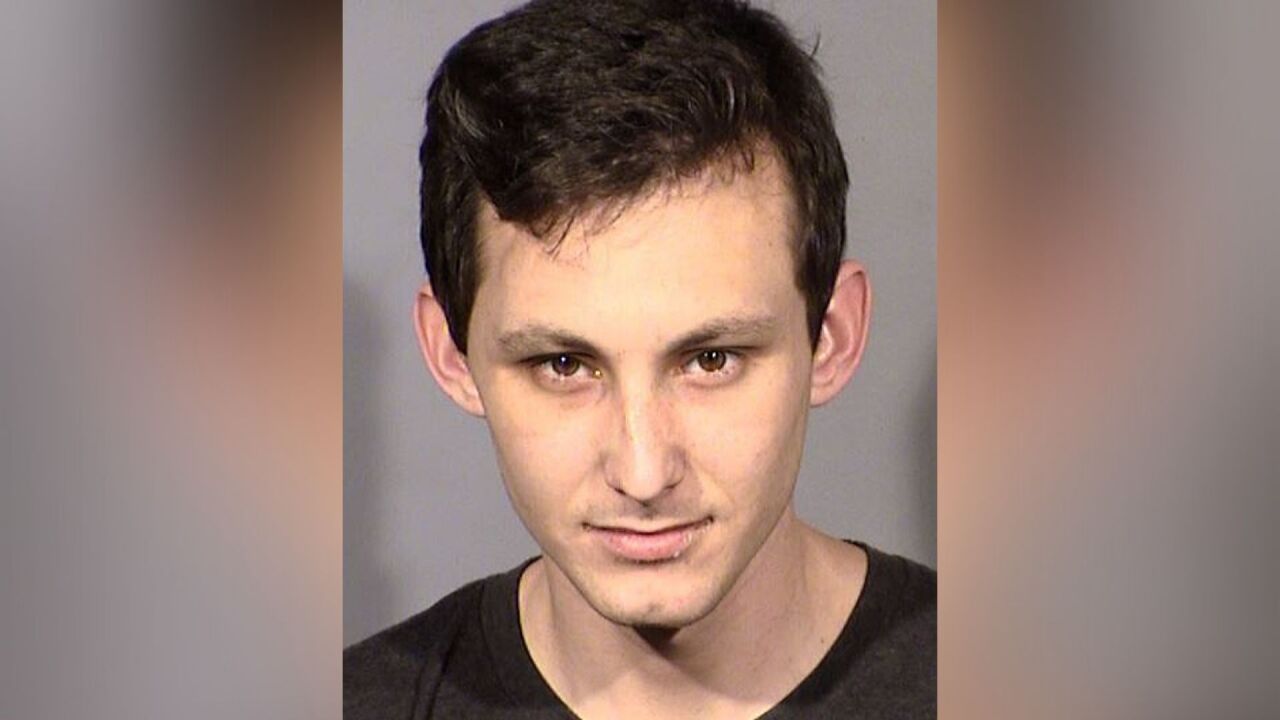 UPDATE FEB. 13: Matthew Ralphs, 28, has been arrested in connection with an incident that reportedly involved him stealing gift cards and money from a Las Vegas wedding on Feb. 8.

Ralphs was taken into custody on Tuesday and is facing felony charges of burglary and grand larceny.

The 28-year-old was caught on security footage at the Emerald at Queensridge wedding venue, taking cards from a couple's card box, according to an arrest report.

Police searched Ralphs' room, and reportedly they found ten gift cards, most of unknown values. He also said he threw cards and checks in a dumpster after leaving the wedding venue and put $250 in the glove box of his girlfriend's car.

Ralphs told the police he stole the money because his girlfriend is pregnant and a friend had given him the idea. His next court date is scheduled for Feb. 26.

ORIGINAL STORY
LAS VEGAS (KTNV) -- A Las Vegas couple says a man stole gifts from their wedding and it was all caught on camera.

It happened at the Emerald at Queensridge in west Las Vegas on Saturday.

According to family members, the surveillance video shows the man at the present table reaching into a card box and swiping most of the letters that were full of checks and cash for the bride and groom.

Later, another camera captured the man walking out the front door.

Witnesses say he left in a white two-door hatch back vehicle.