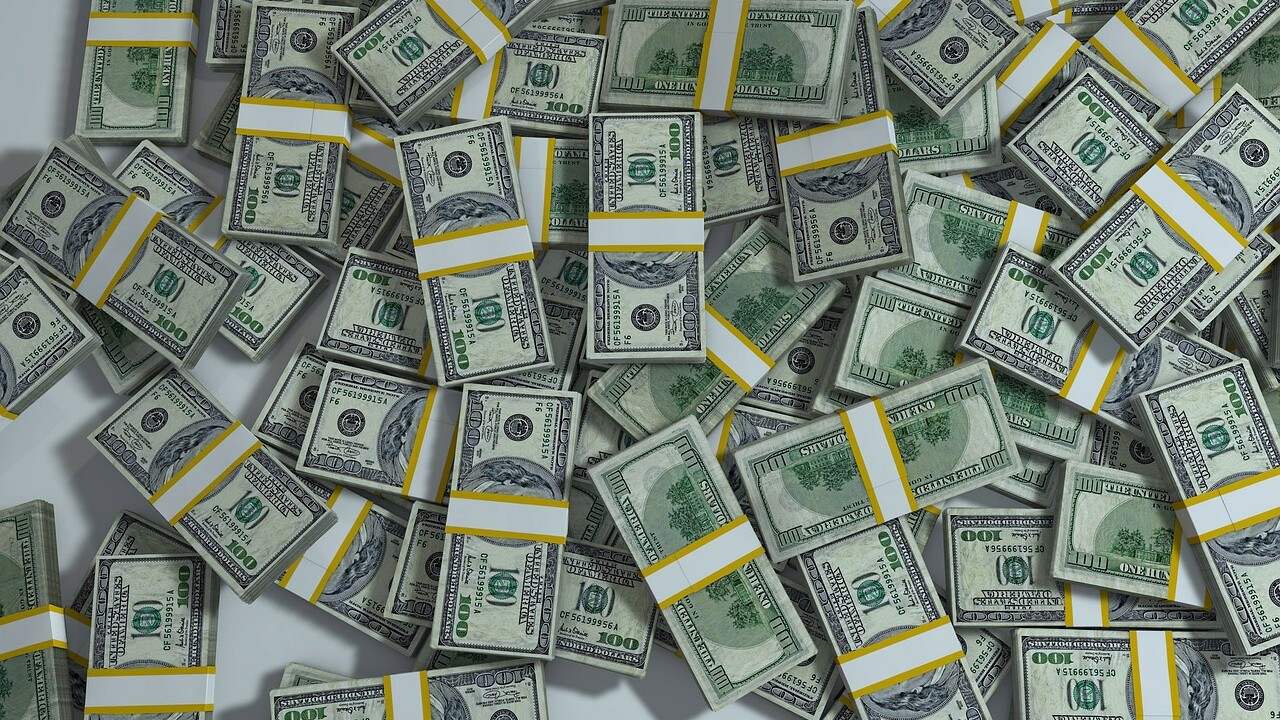 LAS VEGAS (KTNV) — Trixa Belloso Rivas, 55, of Las Vegas, was sentenced Tuesday to 14 months in federal prison and ordered to pay $2 million in restitution to the IRS, U.S. Attorney Nicholas A. Trutanich announced.

According to court documents, between August 2008 and May 2019, Rivas owned and operated BR Tax and Immigration Service, a tax preparation business in Las Vegas.

As part of the conspiracy, Rivas’ co-conspirators obtained passports from citizens of foreign countries, such as Guatemala and El Salvador, that they could use to file fraudulent tax returns between $2,000 and $6,000.

Over the course of about 34 months, Rivas assisted in filing at least 500 false tax returns in the names of more than 300 foreign citizens that caused the IRS to issue approximately $2,000,000 in fraudulent refunds.

This case was the product of an investigation by the IRS-Criminal Investigation. Assistant U.S. Attorney Tony Lopez prosecuted the case.

Rivas pleaded guilty in May 2019 to conspiracy to present false claims.