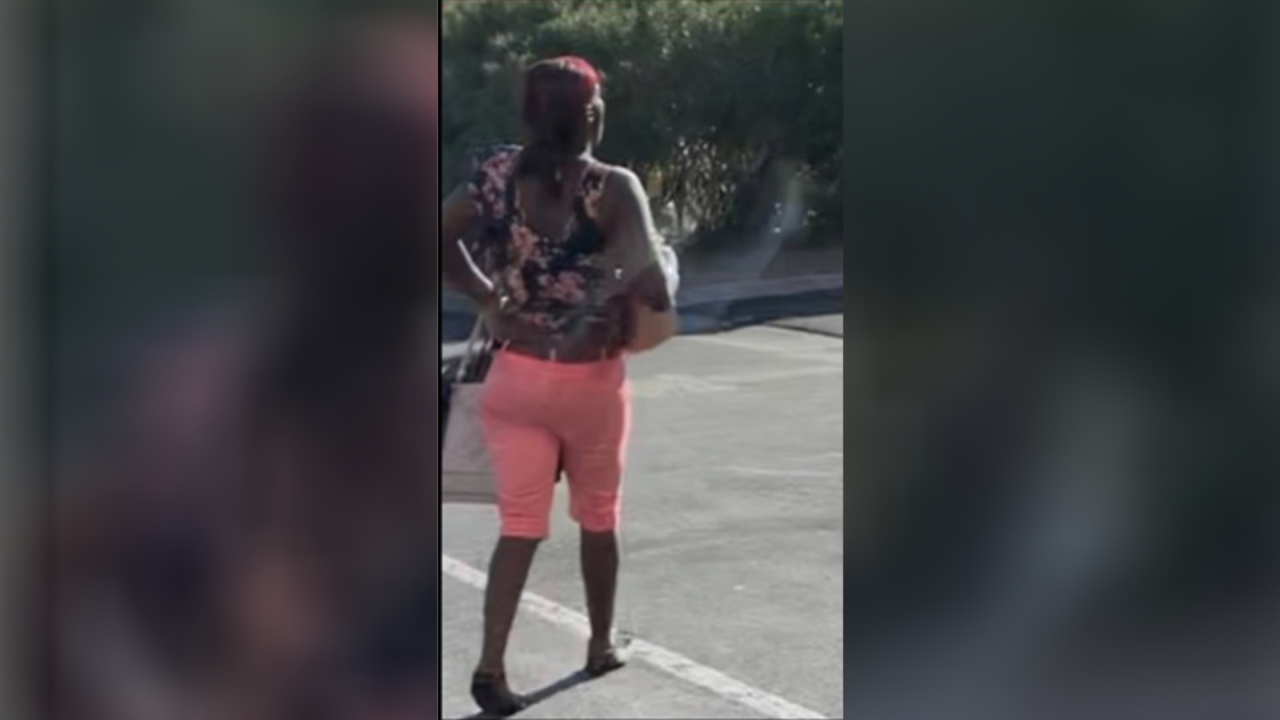 LAS VEGAS (KTNV) — Las Vegas police are asking for help finding a woman who they say attacked a fast-food worker with a hot pot of coffee then left the scene on a bus.

The incident happened on March 4 around 2:15 in the afternoon at an unnamed restaurant on West Sahara Avenue near Interstate 15.

Police say the woman threw the coffee pot full of hot liquid at the employee's head, causing second and third-degree burns on her face and upper torso.

She then left the restaurant and got on a city bus heading west on Sahara Avenue, authorities say.

Police believe the suspect is around 25 years old with red or auburn colored hair. She was seen wearing a black top with a flowered design and peach-colored capri pants, police say.

Area near the crime: