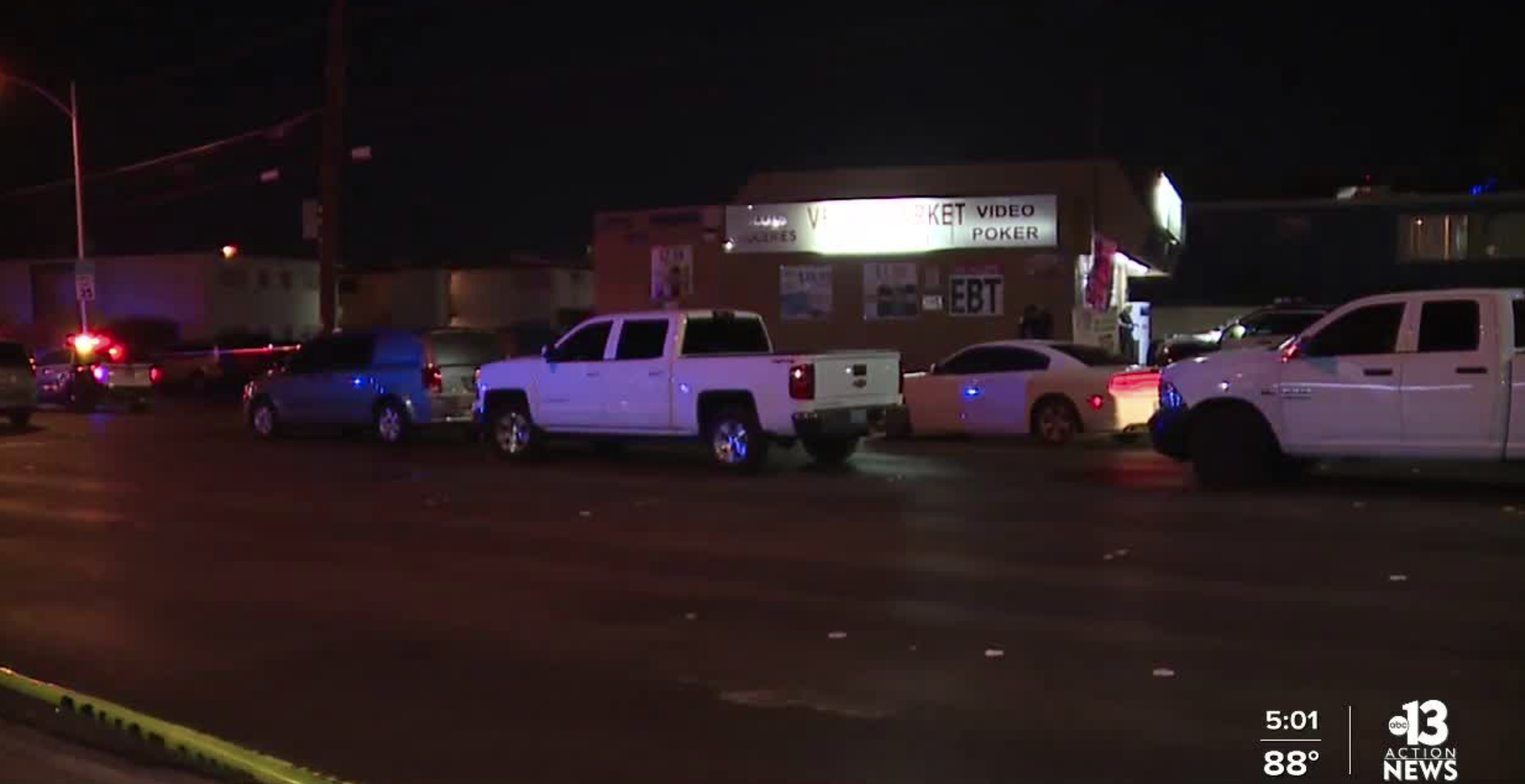 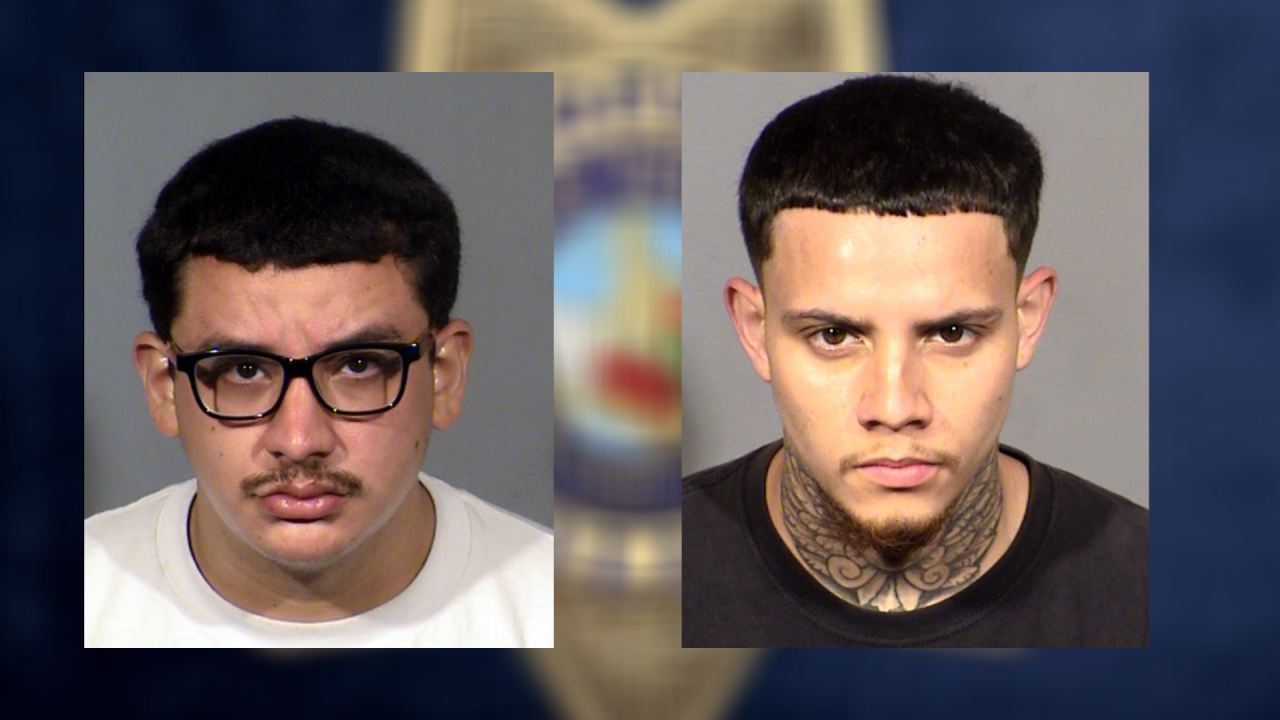 UPDATE SEPT. 9: The Clark County Coroner has identified the second victim as Phillip J. Zuniga from Las Vegas. Zuniga's death was due to a gunshot wound to the torso and was ruled a homicide.

UPDATE SEPT. 4: Through the course of the investigation, Las Vegas Metropolitan Police Department detectives identified 20-year-old Ivan Herrera and 27-year-old Bobby Torres as the suspects in this case.

UPDATE SEPT. 2: The Clark County Coroner has identified one of the two people killed as 24-year-old Anthony Mitchell. Mitchell's death was due to multiple gunshot wounds and was ruled a homicide.

Las Vegas police say two people are dead after multiple people were shot at an apartment complex this weekend.

Police say right around 11:30 p.m. on Saturday a group of five people left an apartment complex near Twain Avenue and Maryland Parkway.

One died on the scene, another at the hospital, and two others were left injured.

Right now police don't have any solid suspect description so they're looking for help to catch a shooter.

"We urge anybody that has any information, please reach out to Crime Stoppers," said Las Vegas Metropolitan Police Department Lt. Ray Spencer. "You can do it anonymously. There is reward money available."

"You can also reach out to homicide@lvmpd.com," he said.

Police say they are canvassing the area for witnesses and looking for any surveillance video in the area that could have caught the shooter.