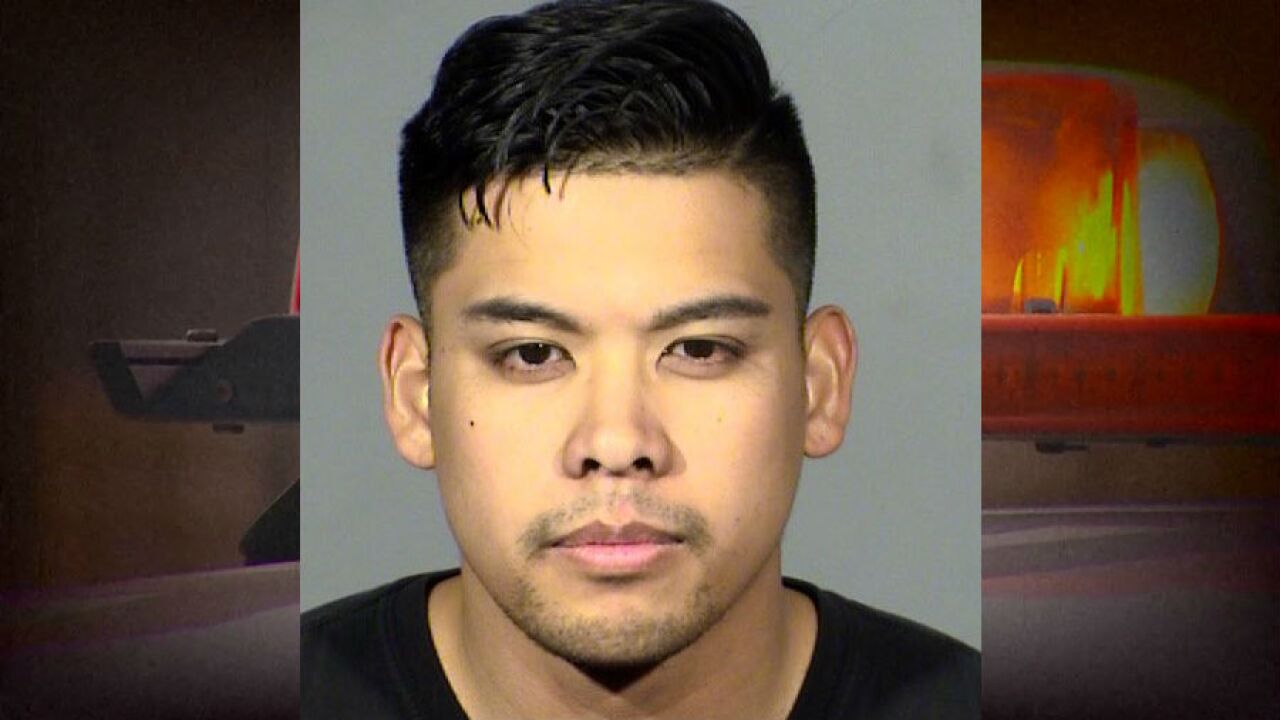 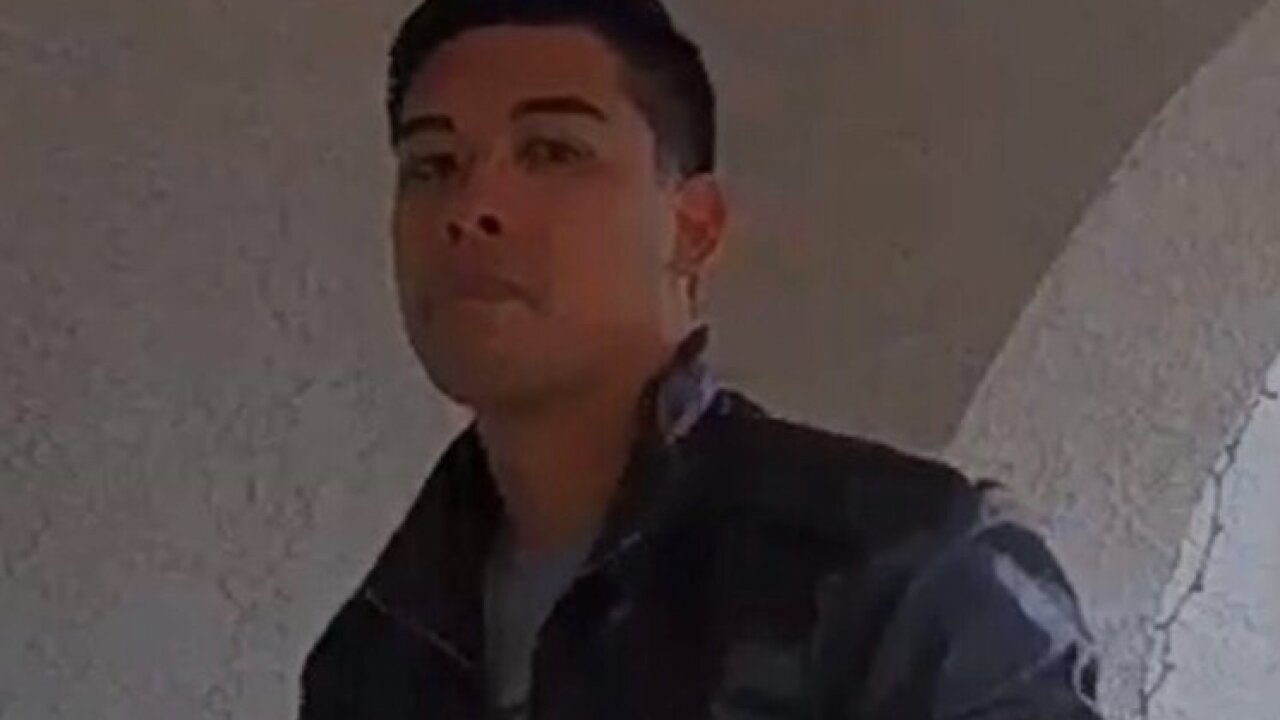 UPDATE DEC. 18: Edson Manzano has been arrested in the series of package thefts.

Detectives received a tip about Manzano's whereabouts on Monday. The suspect vehicle was spotted near Tropicana Avenue and Jones Boulevard. Detectives conducted a vehicle stop and took Manzano into custody.

Manzano was transported to the Clark County Detention Center where he faces charges of grand larceny and felony theft.

Police believe there may be more victims.

LAS VEGAS (KTNV) -- Las Vegas police are seeking a man wanted in a series of package thefts the past few weeks.

On Nov. 29, detectives began investigating a report of a package theft from the front of a residence. On Dec. 13, three additional package thefts were reported. All the incidnets occurred in residential areas near Summerlin Parkway and the western 215 beltway.

Police believe the same man is responsible for all four thefts. According to police, 29-year-old Edson Manzano was seen driving a silver 2017 Hyundai Sonata with a Nevada license plate of 63F569.

Anyone with information about Manzano's whereabouts or the vehicle is asked to contact Crime Stoppers at 702-385-5555.