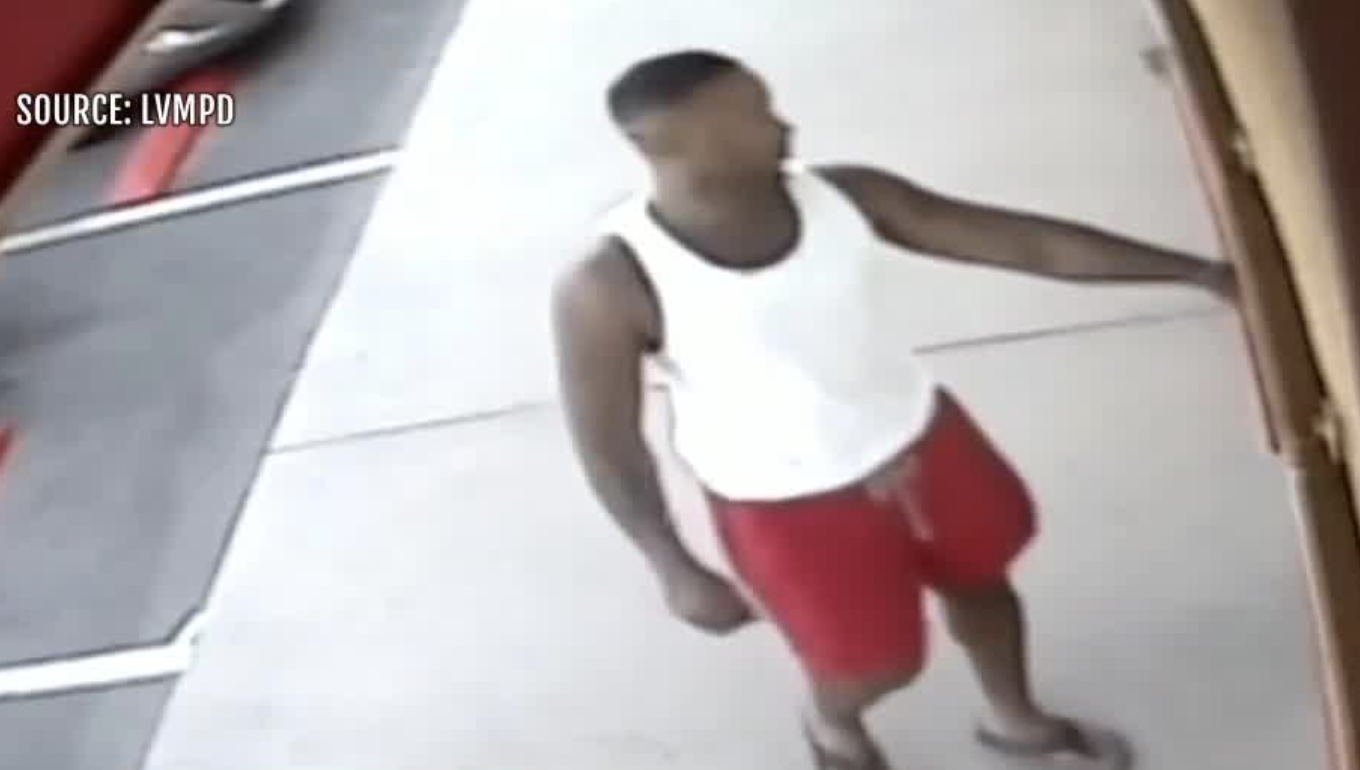 Las Vegas police are seeking a man wanted for attempting to sexually assault a woman while she was working. 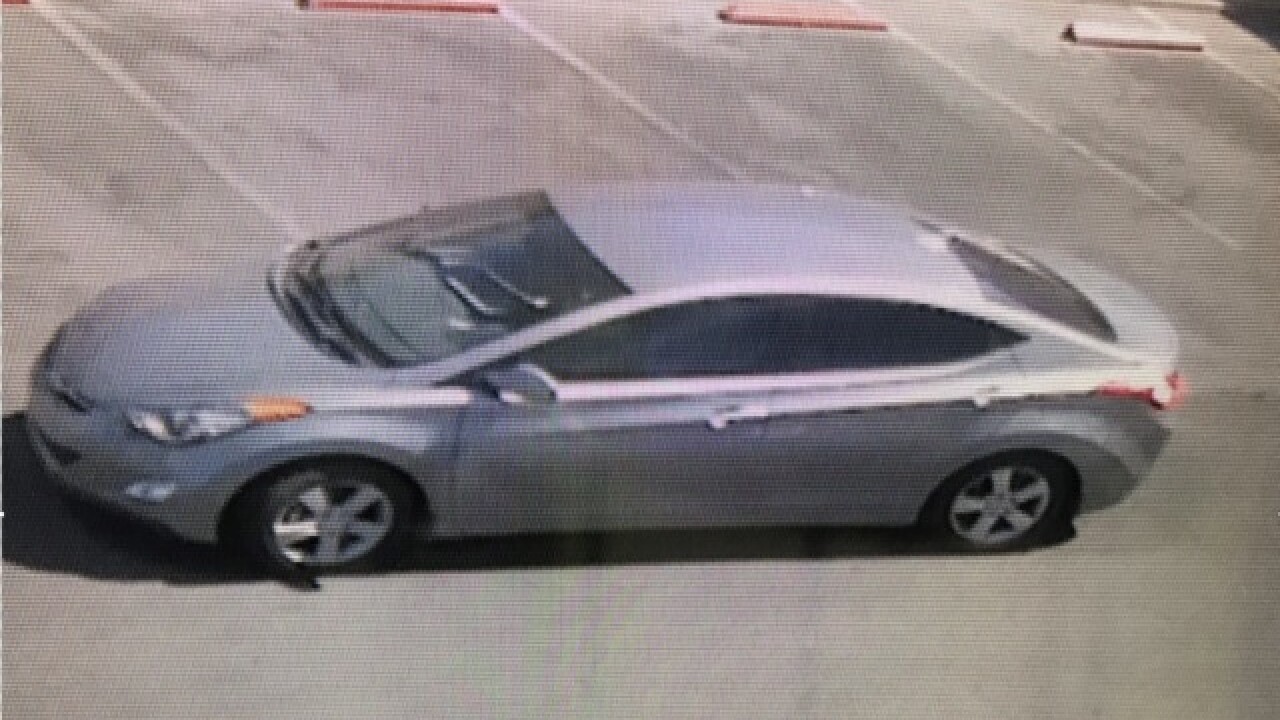 Las Vegas police are seeking a man wanted for attempting to sexually assault a woman while she was working.

Around 9 a.m. July 3, police received a call about the incident at a business located in the 800 block of North Lamb Boulevard, near Washington Avenue.

Arriving officers learned that while the victim was working, a man began harassing her. The suspect was using sexually explicit language and crude comments that made the victim uncomfortable. The man was asked to leave the business but refused.

At some point, the man grabbed the woman and tried to pull her into the restroom. She broke away and the man left in an unknown newer silver sedan.

Police released surveillance video of the man wanted prior to the incident happening.

Anyone with any information about the suspect or his identity is asked to contact the Las Vegas Metropolitan Police Department Sexual Assault Section by phone at 702-828-3421. To remain anonymous, contact Crime Stoppers by phone at 702-385-5555.