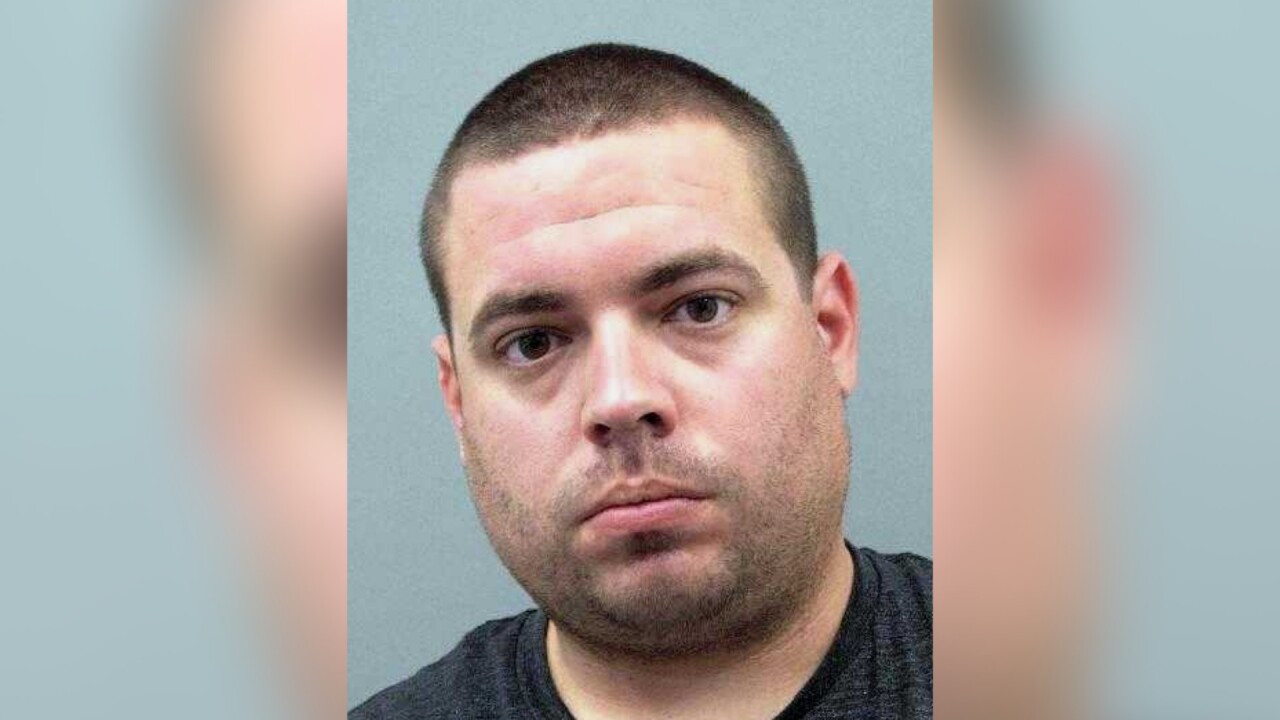 HENDERSON (KTNV) — The Las Vegas police officer who was facing numerous charges for inappropriate sexual contact after being arrested by Henderson police has died.

27-year-old Matthew Terry, who was also a youth sports coach, shot and killed himself at Hillpointe Park near Hillpointe Road and Beechnut Avenue in Henderson on Sept. 11, according to police and Clark County coroner.

Terry was initially charged in May 2019 with 13 counts of lewdness with a child younger than 14, 4 counts of attempted to lewdness, 5 counts of child abuse, 1 count of luring children through the use of a computer, and 1 count of open and gross lewdness.

It appears than multiple charges were added shortly before Terry took his own life.

According to prosecutors, Terry was accused to showing inappropriate interest in young boys as far back as 2009.

Terry's next court date was set for March 18, 2020. At that time, it was expected that a trial date would be scheduled.