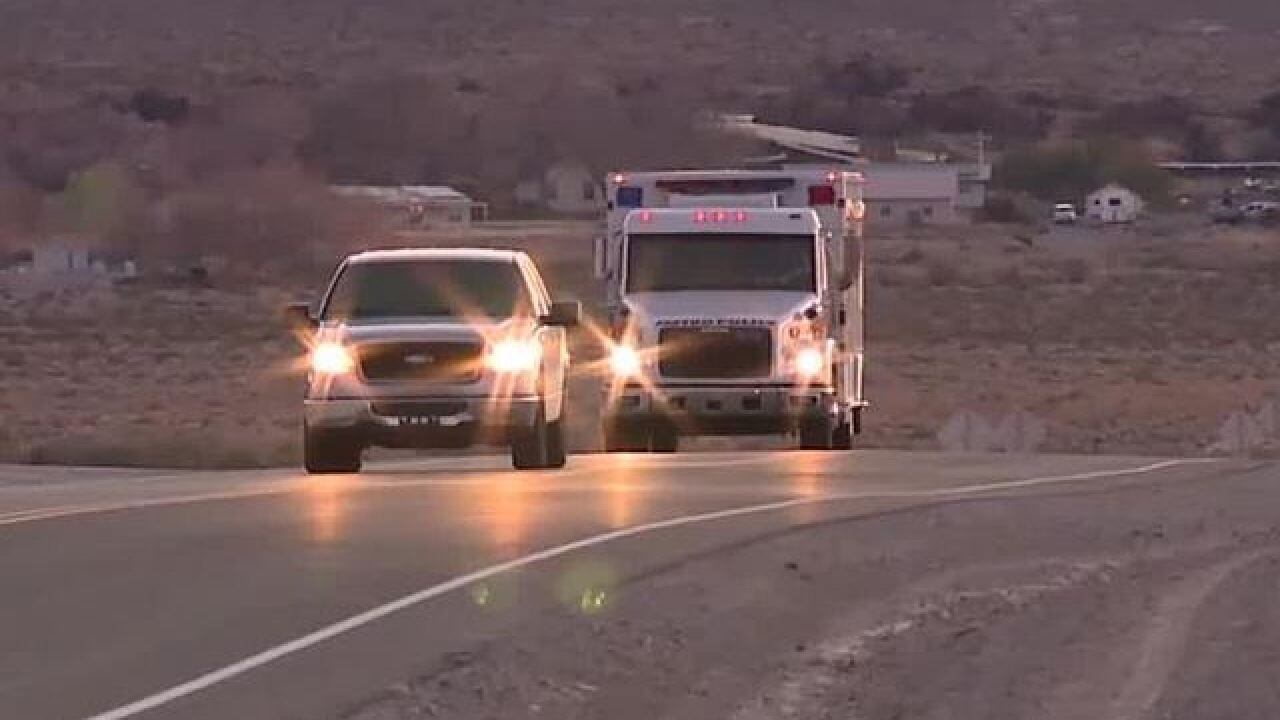 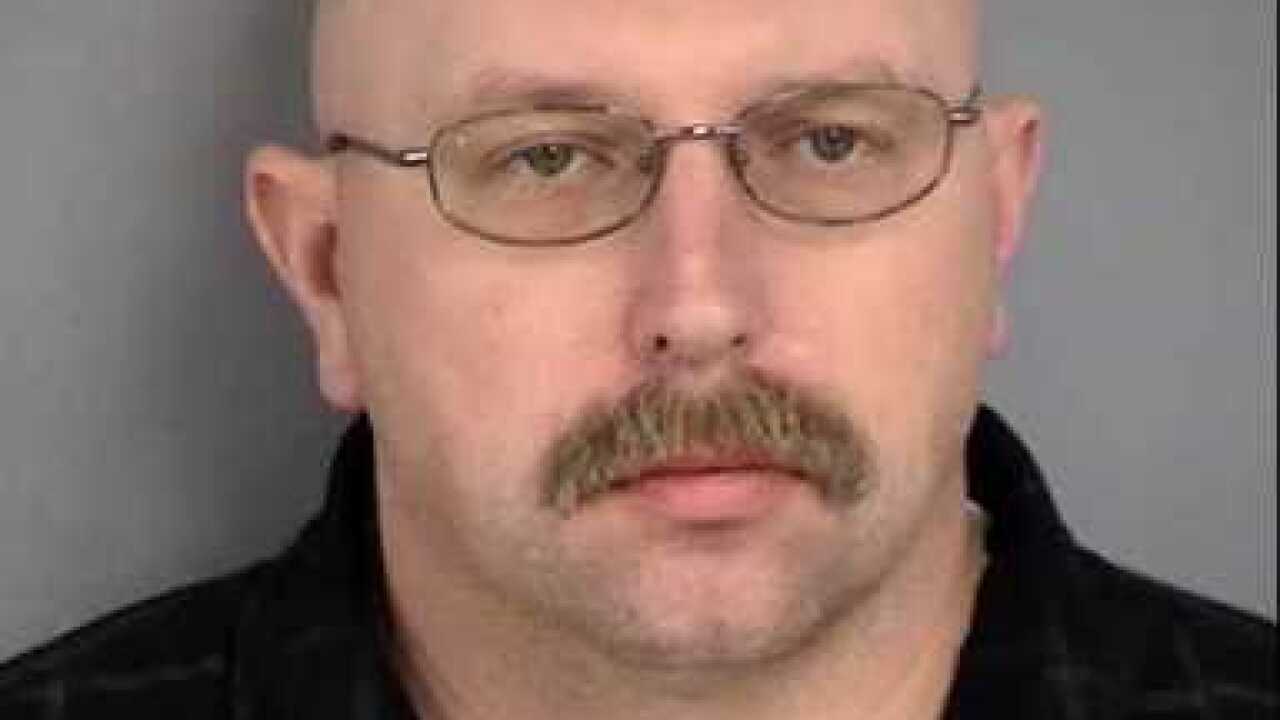 NLVPD says their preliminary investigation indicated Theil sexually abused a family member for multiple years before it was brought to the attention of law enforcement officials.

A standoff that began on Wednesday night involved Las Vegas police officer Bret Theil, who was recently charged with kidnapping and sexual assault of a child.

The standoff took place in the Corn Creek Canyon area in the northern part of the valley. Theil was taken into custody early Thursday morning. Police informed the media when the standoff began that it involved a person who was possibly suicidal and that the person was possibly wanted in connection to crimes in North Las Vegas.

North Las Vegas police confirmed to 13 Action News that Theil was the man involved in the standoff.

The newspaper reported that Theil is a veteran LVMPD officer and was not under arrest as of Wednesday evening. Theil is facing life in prison if convicted of the felony charges.

The crimes were reportedly committed in North Las Vegas. LVMPD says they are planning to relieve Theil of duty.