UPDATE: Police release arrest report for cop accused of having sex with minors 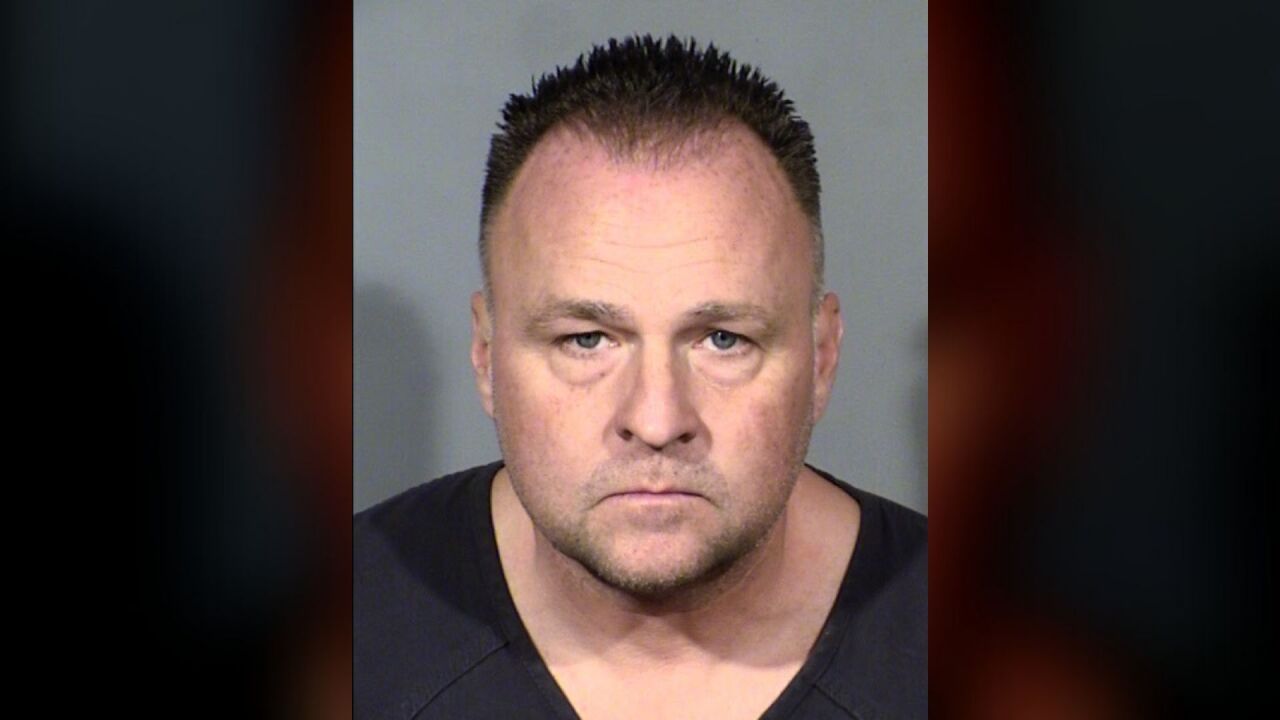 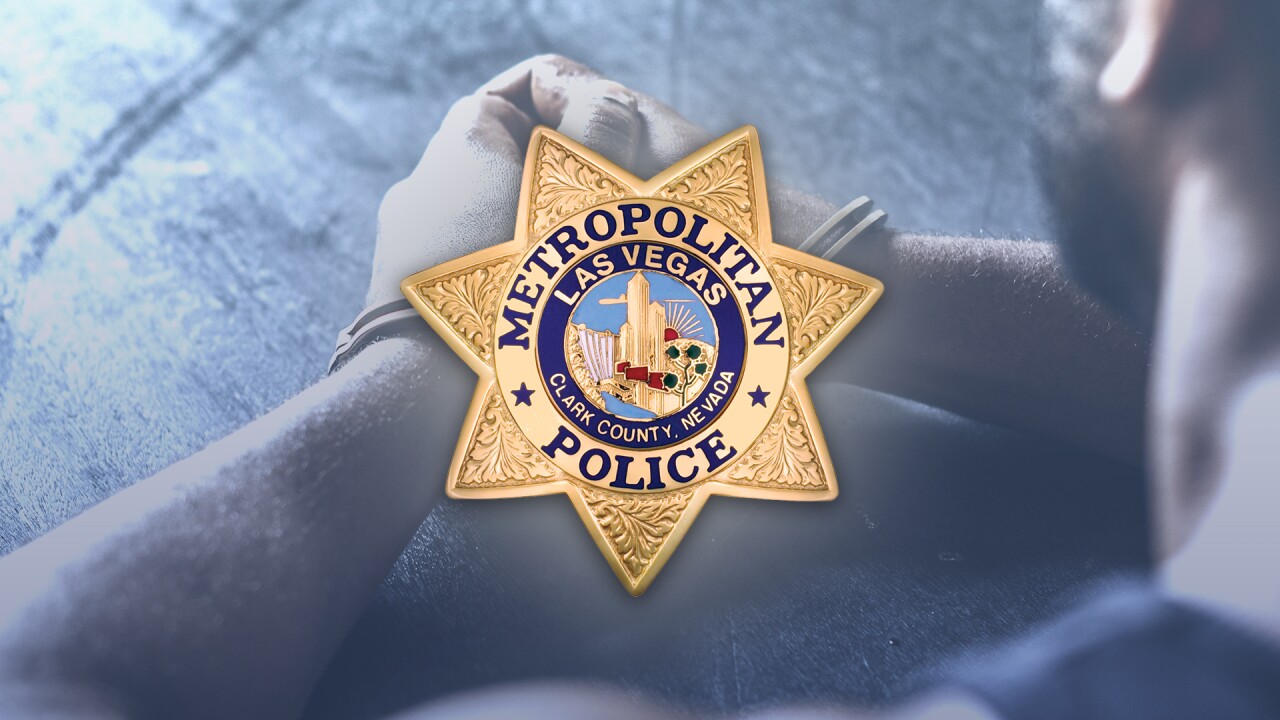 UPDATE FEB. 16: The Las Vegas Metropolitan Police Department has released the arrest report for Christopher Peto, revealing more details related to the charges that have been leveled against him.

According to the report, police received an anonymous tip on Jan. 24, claiming that Peto was having a sexual relationship with two female juveniles and that it had been going on for about a year and a half.

Metro detectives, with the help of Clark County School District Police, were able to figure out which school the juveniles attended and went there to question them about their interactions with Peto.

When detectives arrived at the school, Peto was parked in front of the school in a LVMPD patrol car and in full uniform.

He left before detectives had a chance to question him.

At the school, detectives made contact with one of the juveniles, but was told that the other girl was no longer a student there.

In their interview with the student, she admitted to knowing Peto, but said hat she was never in a relationship with him and that she had a boyfriend.

Detectives then went to the home of the second juvenile.

The second girl related how she had been told about a guy who would pay money if she just hung out with him, nothing sexual.

In June of 2018, she was reminded of a "guy friend" from whom she could get some money.

She texted the man, Peto, and agreed that she would give him a kiss for $100.

Peto met the girl, who had a friend with her, at the station where she gave him a peck on the lips and collected the money.

The girl then related how she had been to Peto's house about 11 times throughout the year, where he would supply her and her friends with alcohol.

In May of 2019, the juvenile and her friend texted Peto, suggesting the possibility of sexual activity.

The report then relates how Peto offered to pay the girls $200 each for sex which they agreed to.

At the home, Peto supplied them with alcohol and then the three participated in sexual activities, according to the juvenile.

Afterwards, Peto only paid the girls $200 total to split between themselves.

Both girls were able to pick Peto out of a photo line up.

The girl then told investigators that after the incident at his home, Peto would text her and pay her money for nude pictures of herself.

When interviewed by police, Peto denied knowing one of the girls, but admitted to knowing the other.

He admitted to giving her a ride as well as giving and loaning her money.

When pressed as to why he gave her money, Peto said it was because he was trying to date the girl's mother who he knew was struggling financially.

Peto denied engaging in sex with the juveniles as well as having received any images from them.

Police were able to find selfies that were in the girl's phone that they believe were taken in Peto's bathroom, one specifically from the day the girl says there was sexual activity, but investigators did not find any of the naked picture she said she had sent him on the phone.

Detectives were able to track down the other juvenile who was at the home in May and she corroborated the story that had been told by the first girl.

Over the last week, the LVMPD Internal Affairs Criminal Investigative Section received an anonymous tip that an officer, assigned to the Laughlin Area Command, may have been having inappropriate sexual relations with minor girls.

During the course of the investigation, detectives learned that over the last two years, Officer Christopher Peto had engaged in sex acts with at least two girls whose ages range between 13-17 years old.

It is believed that Officer Peto encountered these girls at the Laughlin Jr./Sr. High School and during calls for service.

Officer Peto was arrested today and booked into the Clark County Detention Center for the following charges:
• Lewdness committed by person over 18 with a child 14 or 15 • 3 Counts of customer engage in soliciting child for prostitution
• 2 Counts of kidnap of minor
• Lewdness with a minor under 14
• Child abuse or neglect

Officer Peto has been employed with the LVMPD since July 1999. He is currently on relief of duty with pay pending official charges.

The investigation into this case is ongoing. Anyone with any information about these incidents or has been a victim of Peto is urged to contact the LVMPD Criminal Investigations by phone at 702-587-2709. To remain anonymous, contact Crime Stoppers by phone at 702-385-5555 or on the internet at www.crimestoppersofnv.com. Tips leading directly to an arrest or indictment processed through Crime Stoppers may be eligible for a cash reward.