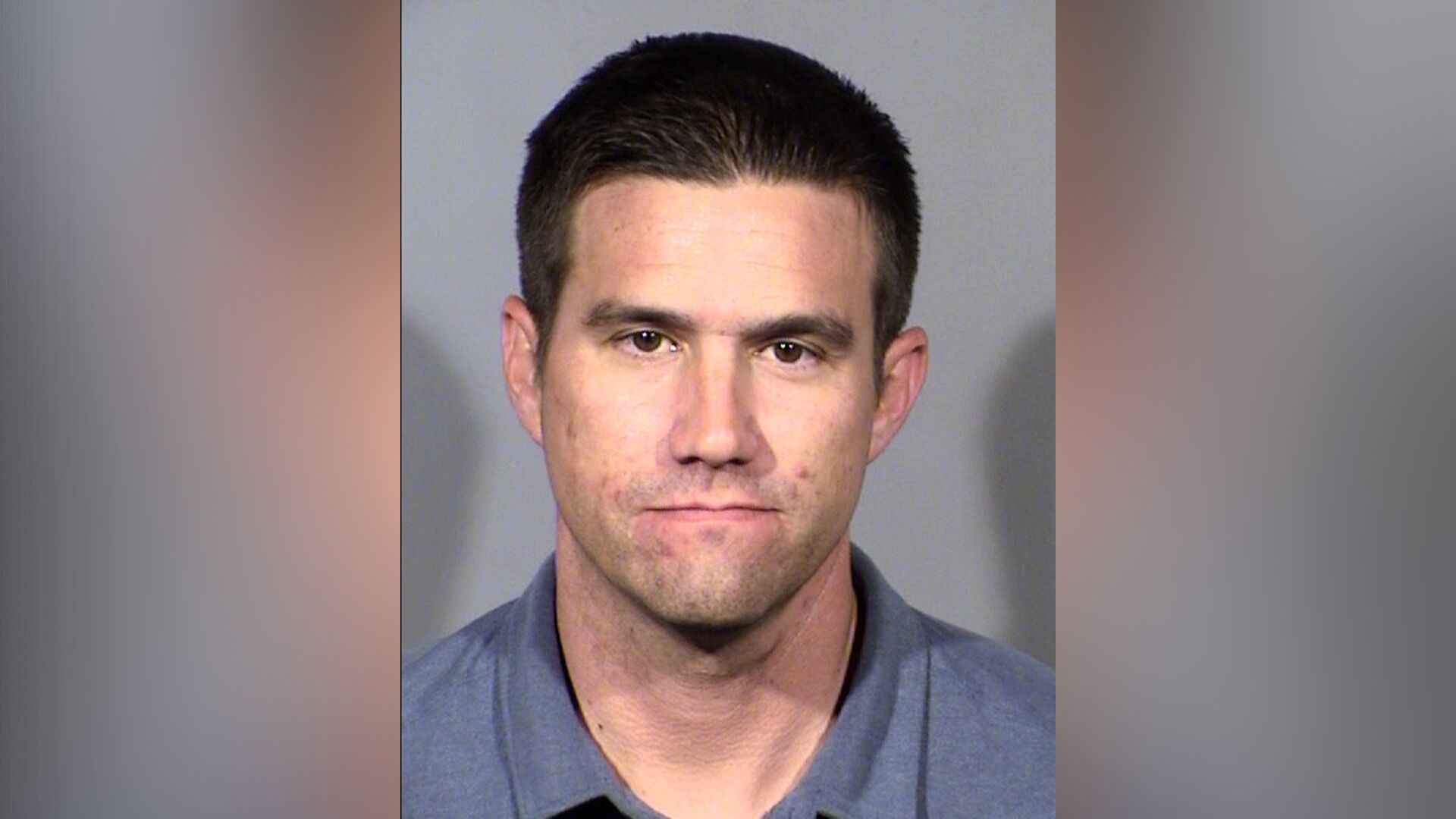 The barricade situation is over near Charleston and Desert Foothills. Roads are back open. Breaking news update. 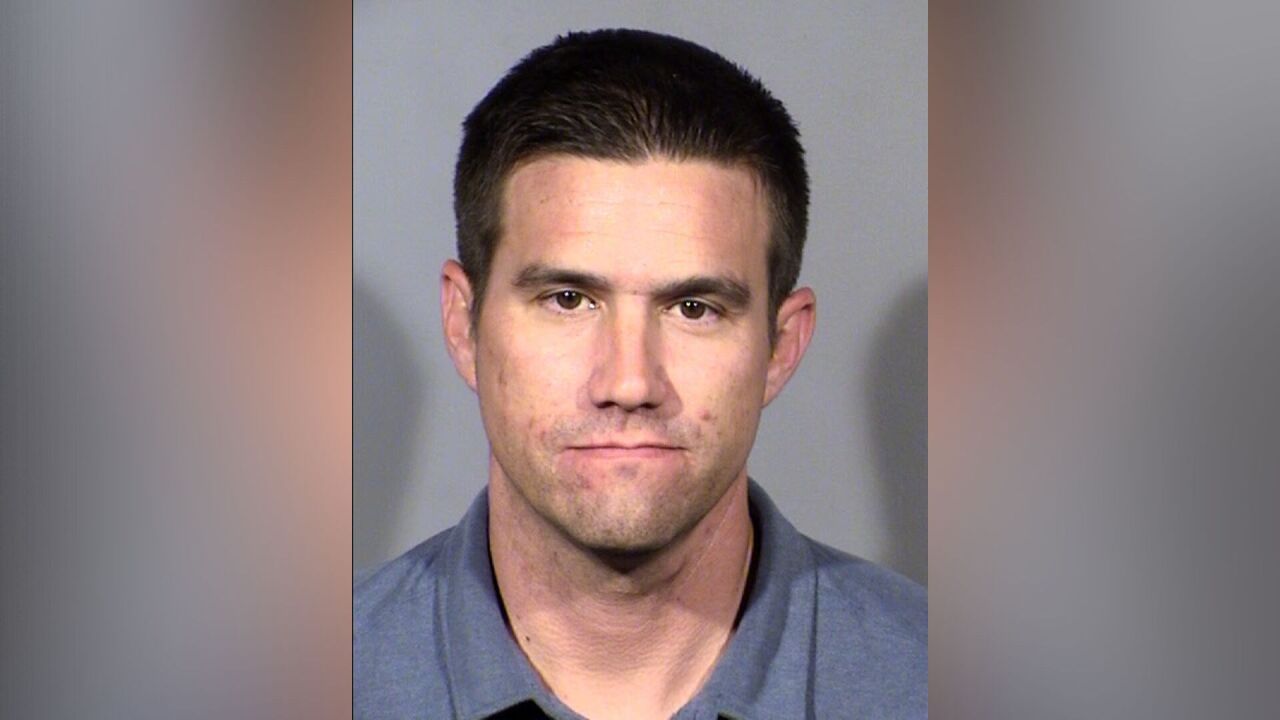 LAS VEGAS (KTNV) — A Las Vegas police office was arrested this morning after a barricade situation that lasted overnight.

Police received a call at 10:52 p.m. Monday about a possible suicidal person at a residence in the 1000 bloack of Sonora Hills Court near West Charleston Boulevard and Desert Foothills Drive. Arriving officers surrounded the residence and contacted a male inside the home via telephone.

During the incident, officers heard what they believed to be gunfire coming from inside. SWAT and crisis negotiators responded. The officer eventually surrendered and was taken into custody.

The officer has been identified as 39-year-old Nathan Herlean. He has been charged with resisting a public officer with a firearm and booked into Clark County Detention Center.

No evidence of a gun being fired was found in the residence.

He has been employed by the Las Vegas Metropolitan Police Department since June 2009. He was already on administrative leave with pay due to misdemeanor charges from another jurisdiction at the time of the barricade.