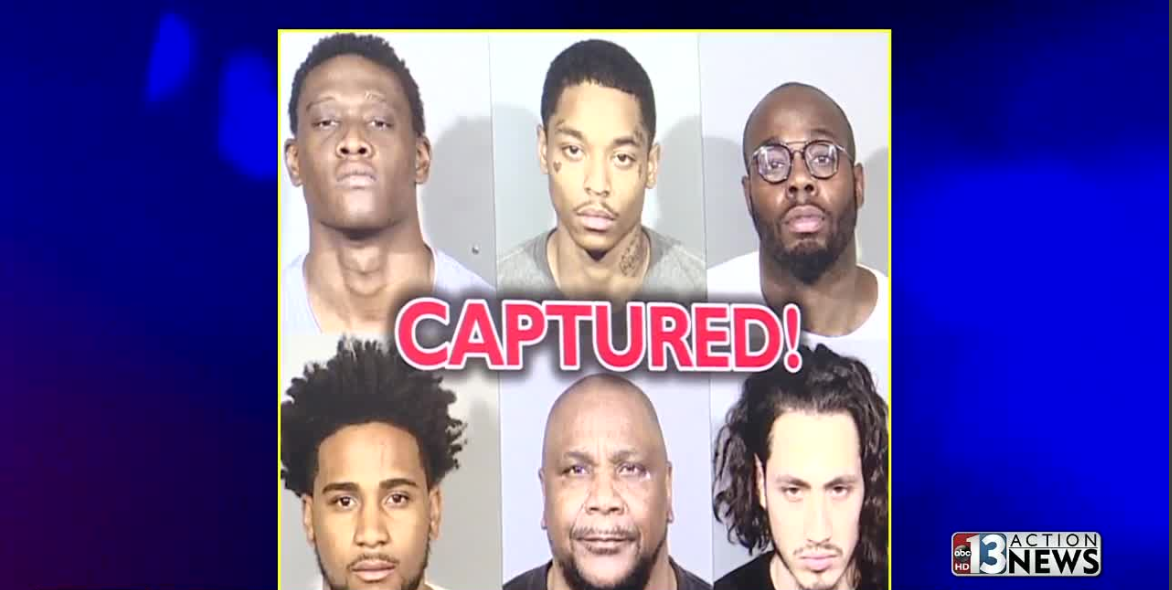 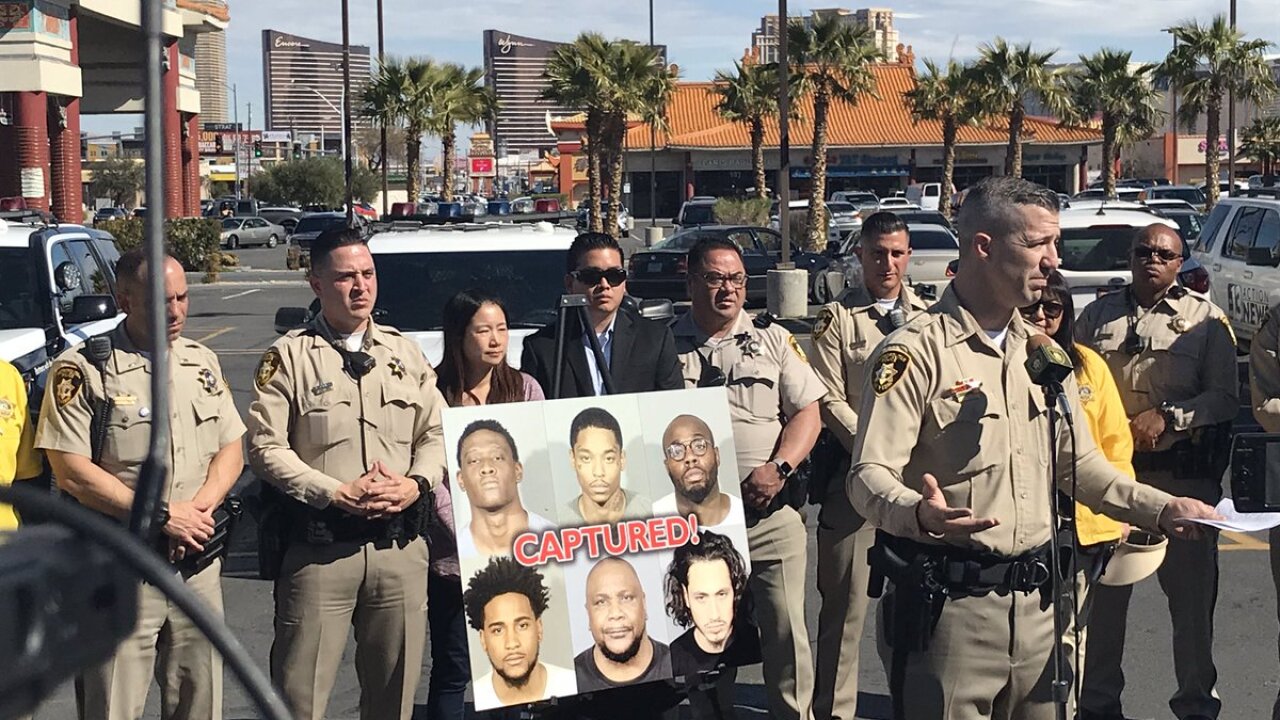 Rental cars and vehicles with out of state plates were the primary targets for the suspected burglars.

"They're not trying door handles; they're carrying glass breaks. They're going out walking next to vehicles, and they think, ‘It's a tourist they might not report it,’" said Lieutenant Bitsko.

"They were out actively capering and attempting to break into vehicles, " said Bitsko.

LVMPD has seen an increase in theft crime in Chinatown and officers said some crimes have been difficult to prosecute since they have gone unreported.

"Historically, the Asian community has been hesitant to report crimes to the police. That’s one obstacle the Spring Valley Area Command has dealt with," said Bitsko.

Officers determined the criminals prowled the area and committed the crimes within 10-15 seconds.

Detectives are still working to link recovered property to the victims.

Joe Shen, the property manager at Chinatown Plaza, told 13 Action News that police have been working with the Asian community to strengthen their relationship for the past five years.

"Everything is a lot more peaceful now. We won't let our guard down, but at the same time, it's a happy place for people to eat and shop," Shen said.

He also said Chinatown is part of the Adopt a Cop Program which helps business owners get to know police officers who recently graduated from the police academy.