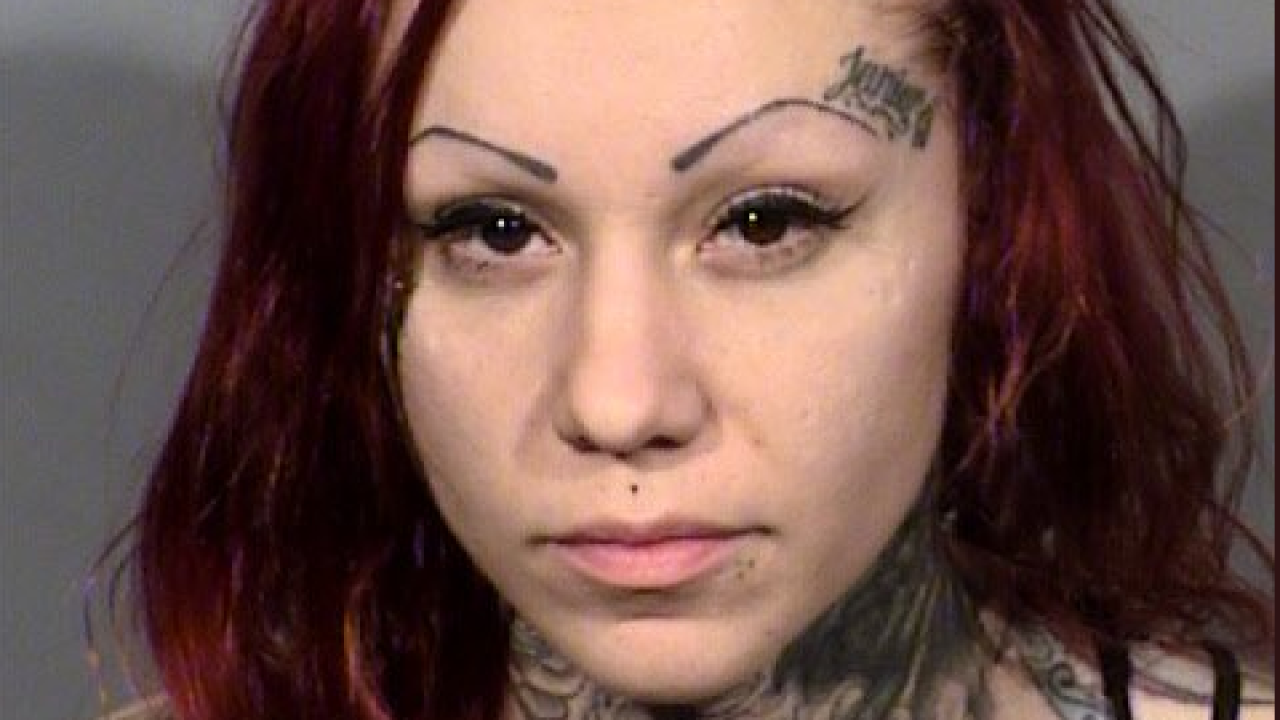 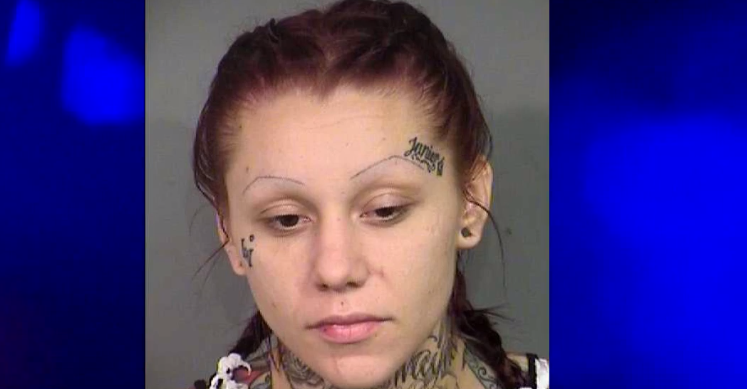 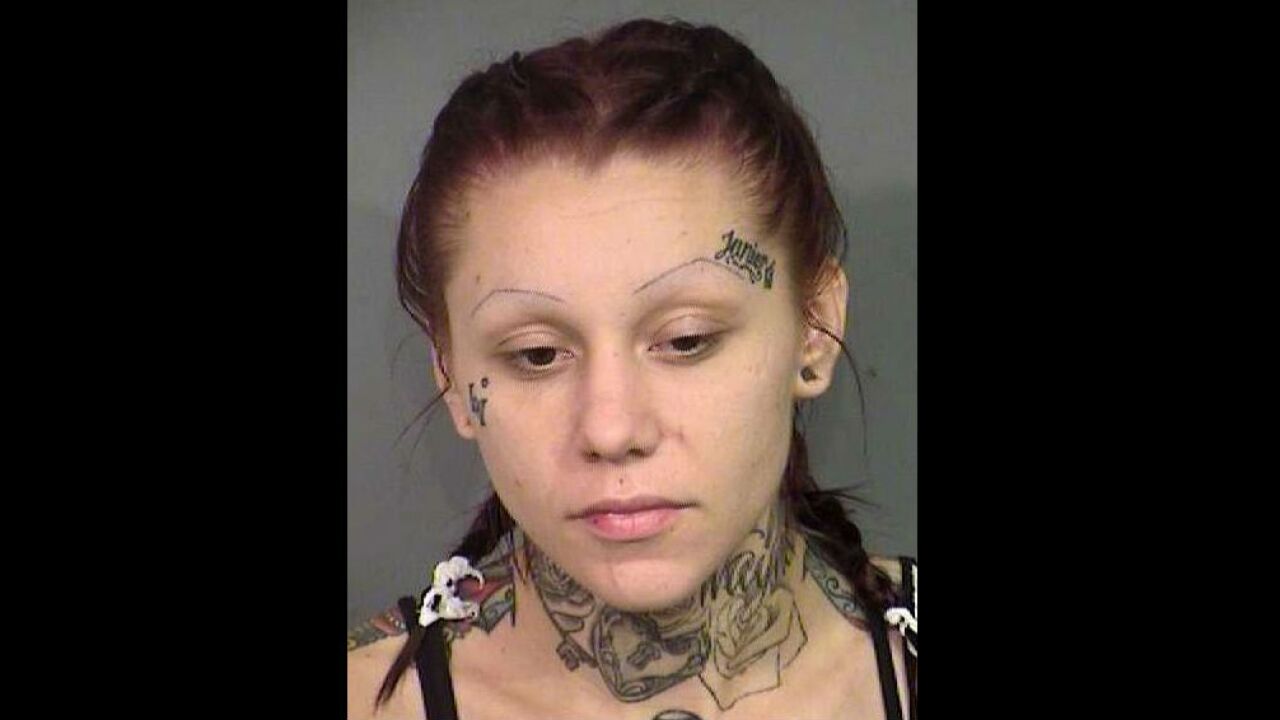 LAS VEGAS (KTNV) — UPDATE JAN. 29: Kayla Biron is in police custody. Biron is accused of killing a man over a motorcycle near downtown Las Vegas and was booked into Clark County Detention Center Monday.

UPDATE JAN. 14: The coroner has identified the man killed in a fight over a motocycle in an alley as 36-year-old Jonathan Louis Burgos, no city of residence listed. The cause of death was a shotgun would to the head. His death has been ruled a homicide. Police are still looking for the suspect.

ORIGINAL STORY
Las Vegas police are looking for a 25-year-old woman named Kayla Biron, accused of killing a man over a motorcycle.

Police say they received a call at 3:35 p.m. Jan. 10 about a shooting in an alley behind West New York Avenue.

Upon arrival, they found a man lying on the ground. He was transported to University Medical Center and pronounced deceased.

The investigation indicated the victim had arrived at the New York Ave. location to retrieve a motorcycle. The victim was in the process of pushing the motorcycle down the alley when he was confronted by the suspect. A verbal argument ensued between the victim and Biron when Biron pulled out a shotgun and fired it at the victim, striking him.

Biron ran from the scene and was observed getting into a grey SUV. Police discovered that the motorcycle had been passed around among several people and there was an ongoing dispute between the victim and Biron.

The victim will be identified after relatives have been notified. Anyone with information about Biron's location should call police.