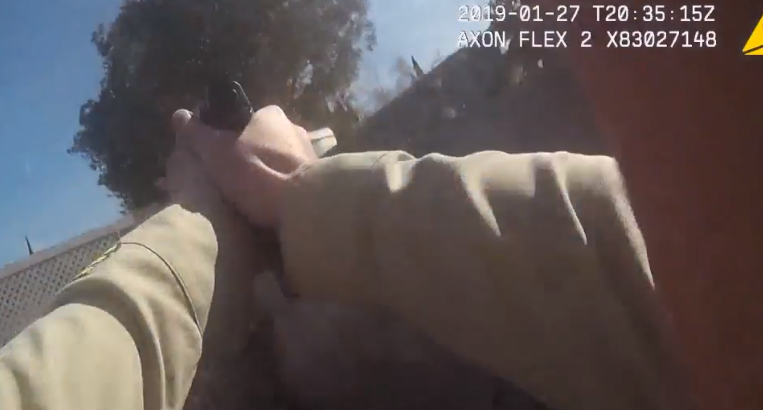 Las Vegas police briefed the media on Jan. 30 about a non-fatal shooting involving one of their officers on Jan. 27. 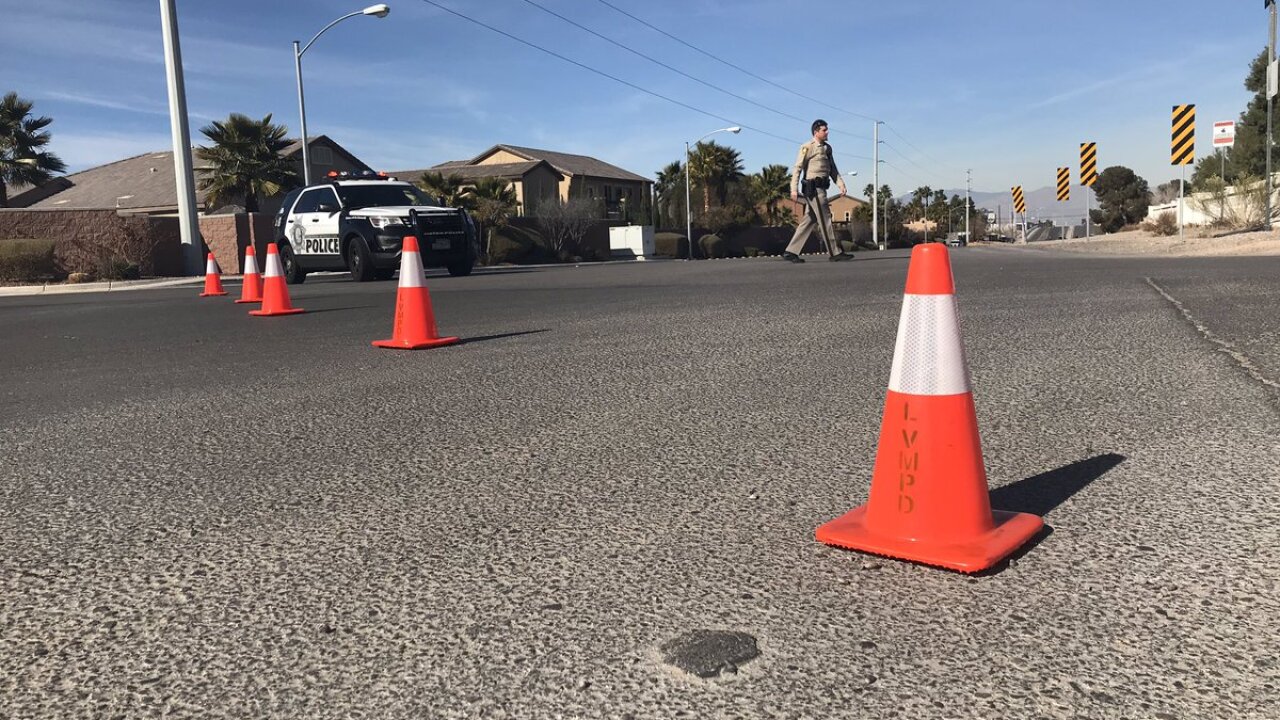 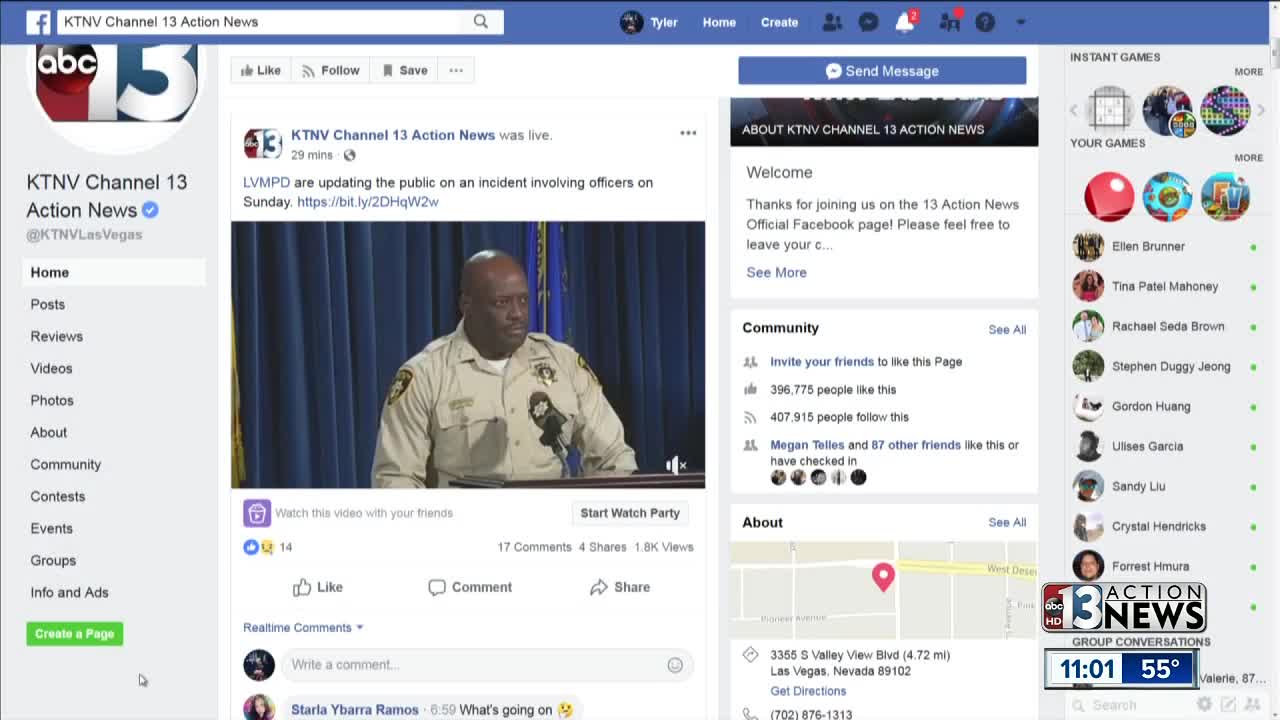 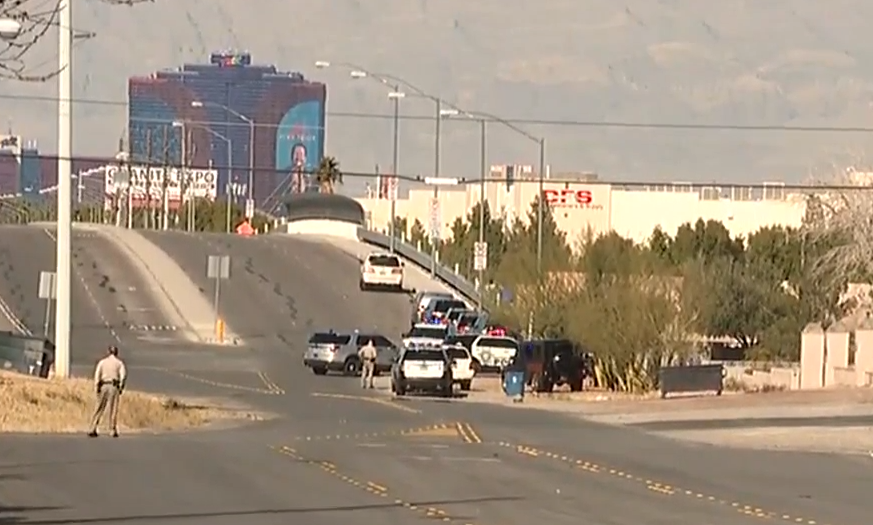 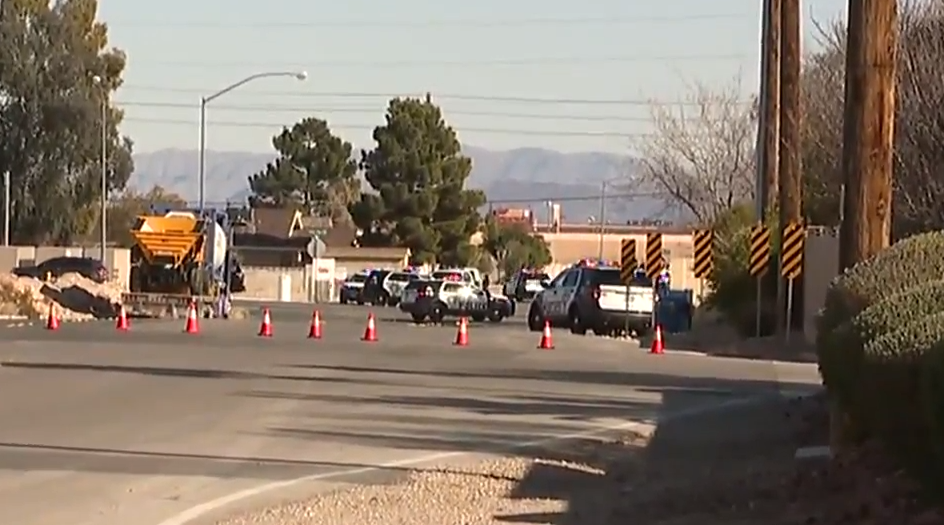 LAS VEGAS (KTNV) — UPDATE JAN. 30: Las Vegas police briefed the media on Jan. 30 about a non-fatal shooting involving one of their officers on Jan. 27.

Police say the incident began with a man reportedly breaking into homes. The man was confronted by an older resident in the area and was threatening to harm her when the police officer fired.

The man was identified during the press briefing as Antonio DeLeon. They also said that he did not a criminal record before the incident.

Sgt. Jeffrey Blum was identified as the officer involved in the shooting. Blum has 13 years experience with the department. He was placed on paid administrative leave after the shooting.

UPDATE: 13 Action News spoke to the owner of a security company to find out ways you can protect your home after a shooting occurred over the weekend.

John Perdichizzi, with ASAP Security, says you can apply a security film on your windows. That makes it more difficult for anyone to break the glass, and to see inside your home.

You can make your house less of a target by buying a security rod. It's an adjustable bar you can mount in the middle of the patio door, making it more difficult to get through from the outside.

You also want to take a look at your landscaping.

Las Vegas police responded to a shooting that involved the department on Sunday afternoon.

Police notified the public that there had been a shooting in the 3300 block of Badura Avenue near South Valley View Boulevard and West Warm Springs Road.

Police said during a press conference that the suspect tried to break into multiple homes and gained access to the first house after breaking a window.

The suspect then was scared away by the homeowner who was inside at the time of the break-in.

The suspect entered a second residence and was confronted by another resident.

An arriving LVMPD patrol unit was receiving information from a citizen, when he noticed the suspect standing on a back wall arguing with the elderly women in her 70's.

The officer saw the male suspect jump from the back wall, holding an unknown object, and raised it as if he was going to strike the elderly female.

The officer fired his duty weapon and the suspect fled the scene by jumping over the back wall.

The suspect was located in the backyard of a residence in the 3500 block of West Maule, where a K9 officer was deployed to assist in taking the suspect into custody.

Medical personnel responded to the scene to aid the victim and the suspect.

No one was transported to the hospital. The suspect had minor injuries from the K9 officer that captured him.

This is the second officer involved shooting of 2019.

Per LVMPD policy, the identity of the officers involved will be released after 48 hours.