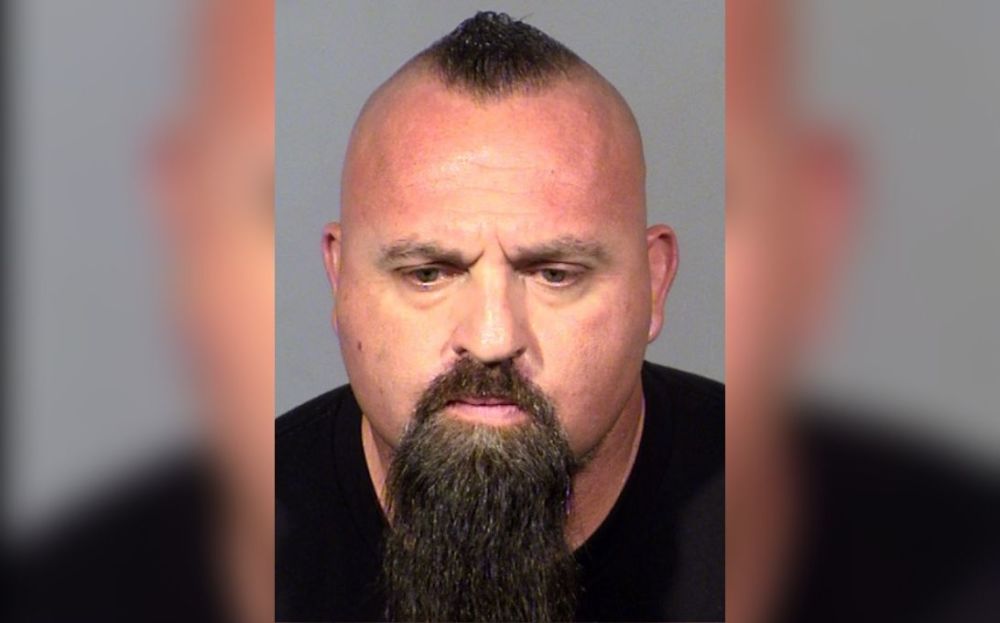 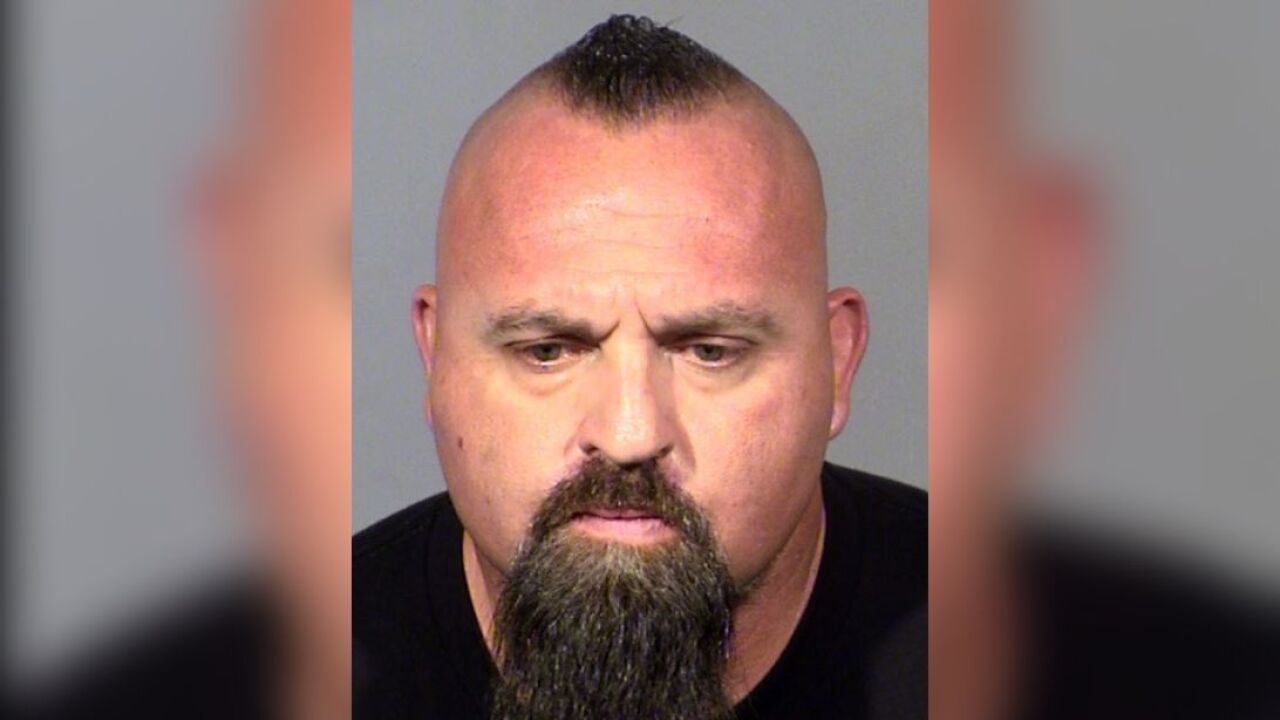 Lawrence Rinetti Jr. freed his "lover" on multiple occasions, the report says. The woman was in trouble for things like arrest warrants or alleged shoplifting.

The report also says, Rinetti Jr. stole meth from a bust and gave it to the woman to sell.

The 46-year-old was booked on several charges but has since bailed out. He denies all of the allegations.

Detective Lawrence Rinetti, 46, was booked into the Clark County Detention Center for the following charges: misconduct of a police officer (felony), selling, transporting, or giving away a controlled substance (felony); and destroying/concealing evidence (misdemeanor).

The detective had been under investigation since June 2019.

Rinetti has been employed by the Las Vegas Metropolitan Police Department since 2006. He has been relieved of duty with pay.

The police officer also worked for the Nevada State Athletic Commission. He would perform inspections at unarmed combat events.

NSAC says they are not giving him assignments at this time, but he did a good job looking out for the health and safety of the fighters.