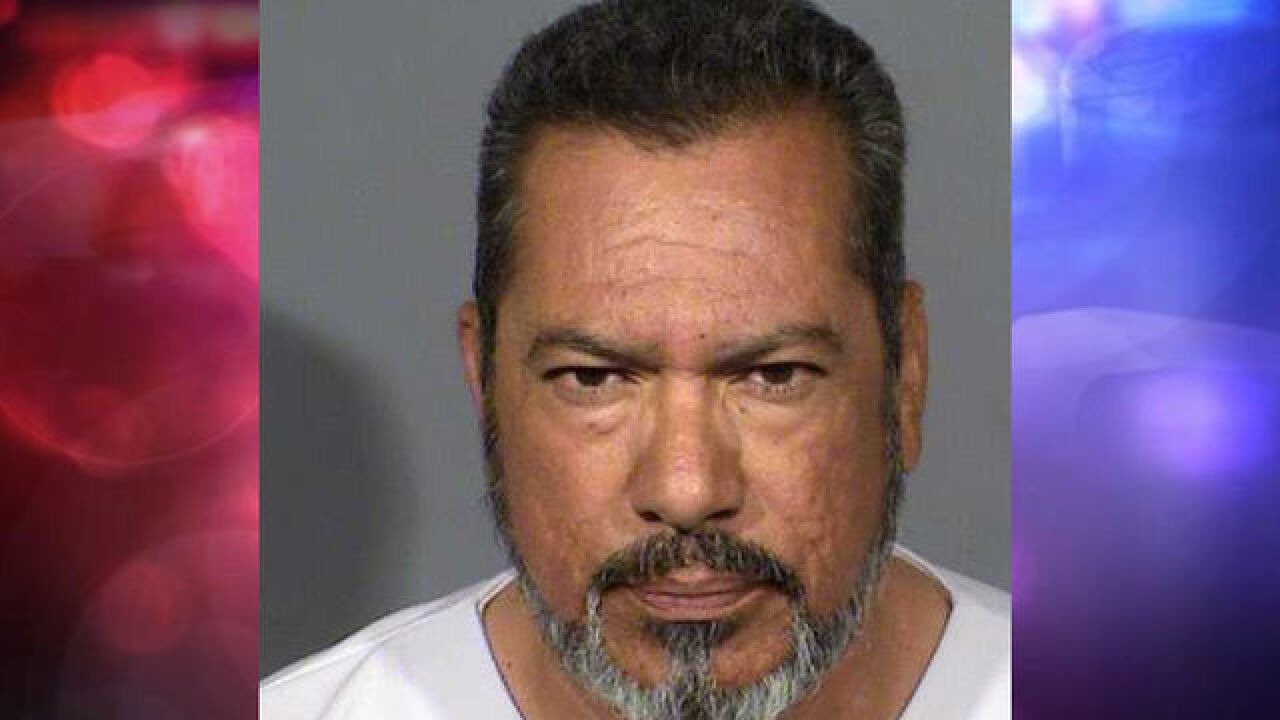 Las Vegas police have arrested 55-year-old Cesar Jimenez, who they believe assaulted two people in May and August.

On Aug. 26, a man stopped a woman walking near Casino Center and Oakey boulevards around 4 a.m. He forced the woman into his car at gunpoint and sexually assaulted her. He then punched her in the face and shoved her out of his vehicle. The victim reported the incident to a Nevada Highway Patrol trooper in the area.

A similar incident happened in May 2018.

A Las Vegas patrol officer stopped a car fitting the description from the August incident on Sept. 10.  The driver of the vehicle matched the description of the suspect. He was released at the time but arrested on Sept. 11.

On Tuesday, the Clark County School District confirmed Jimenez had been employed as a bus driver with the district since 2006. He is currently absent without leave. Once he is out of Clark County Detention Center, he will face an indefinite suspension.