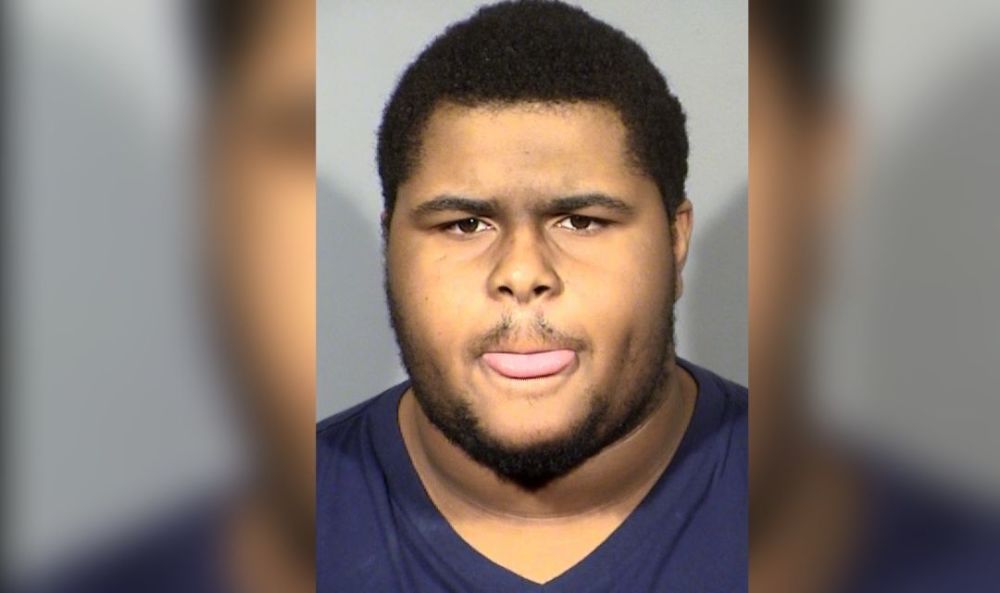 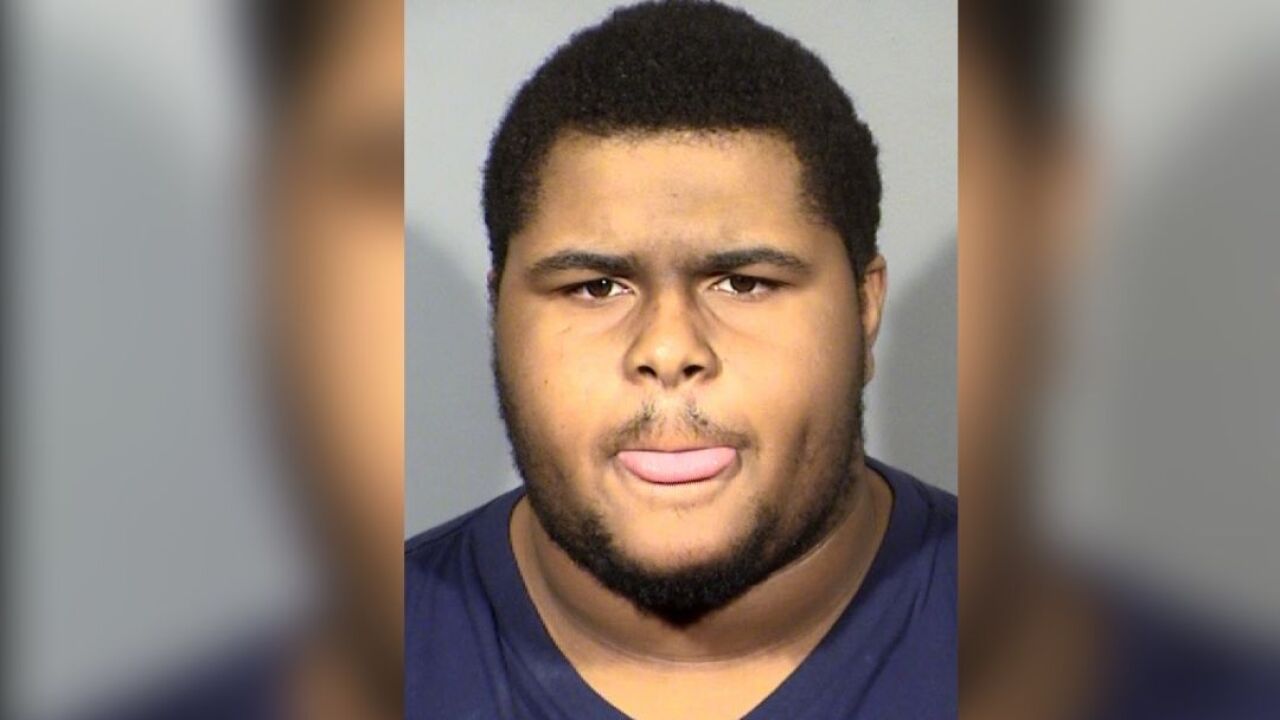 Police began looking for a suspect after two women said they had been robbed and the person who robbed them forced them to disrobe or partially disrobe.