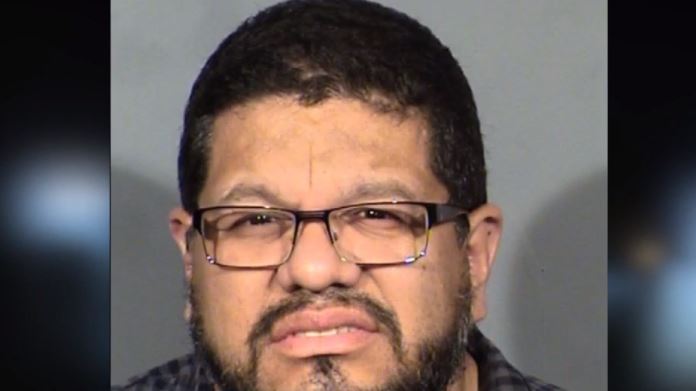 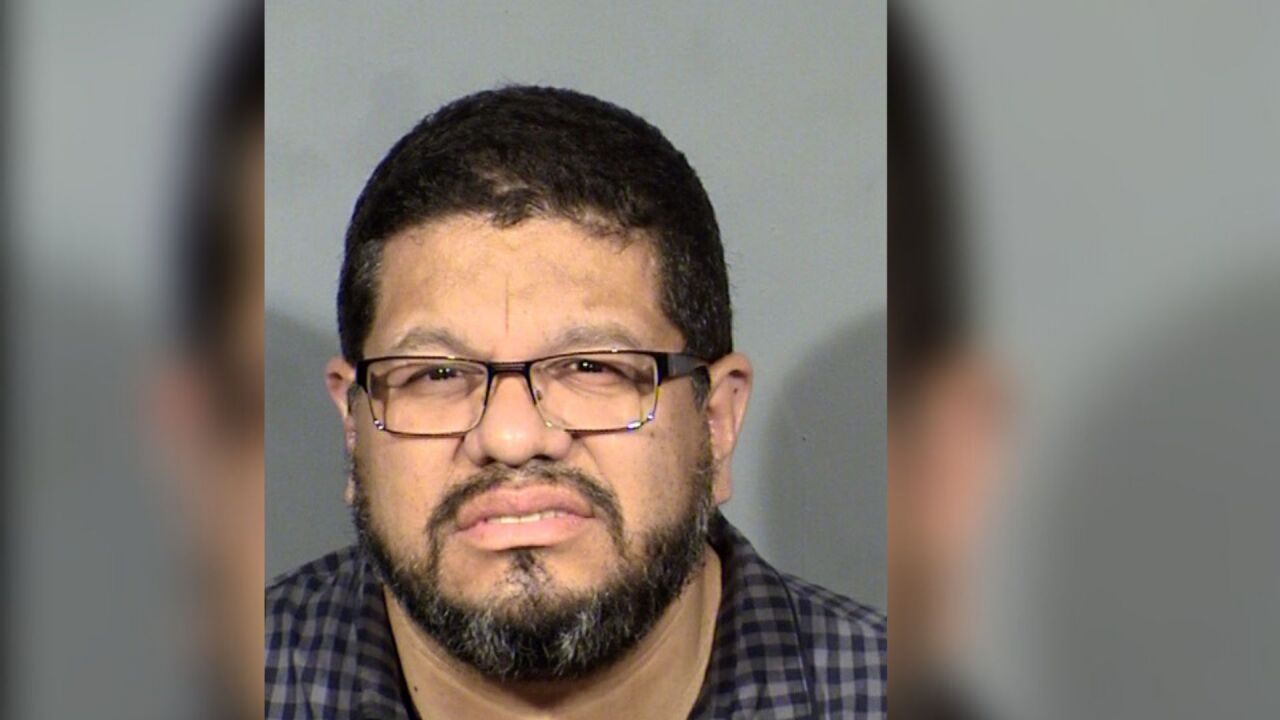 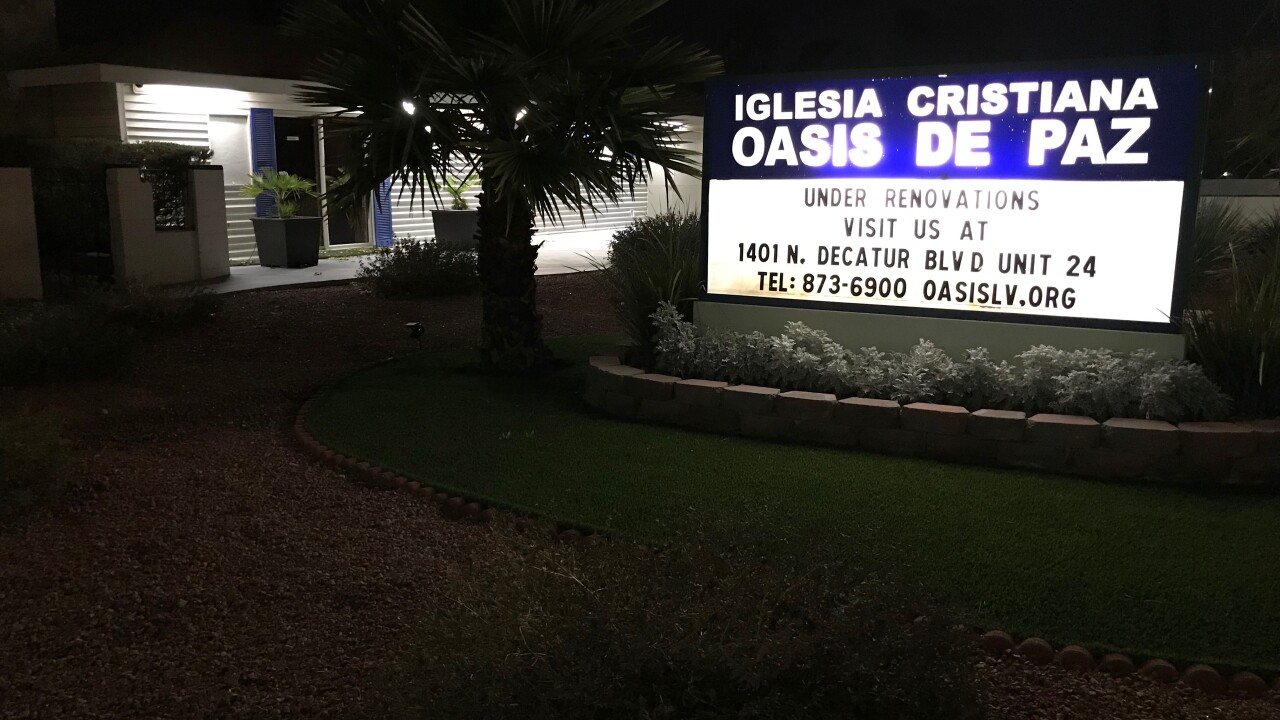 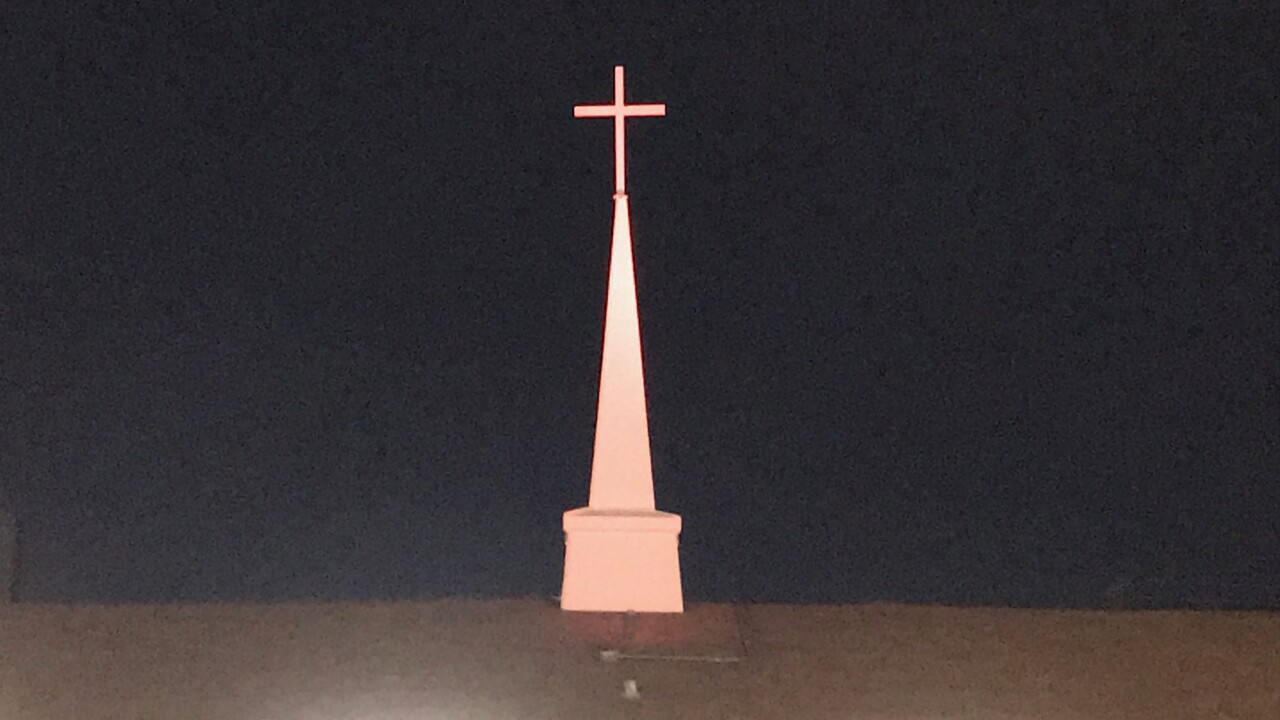 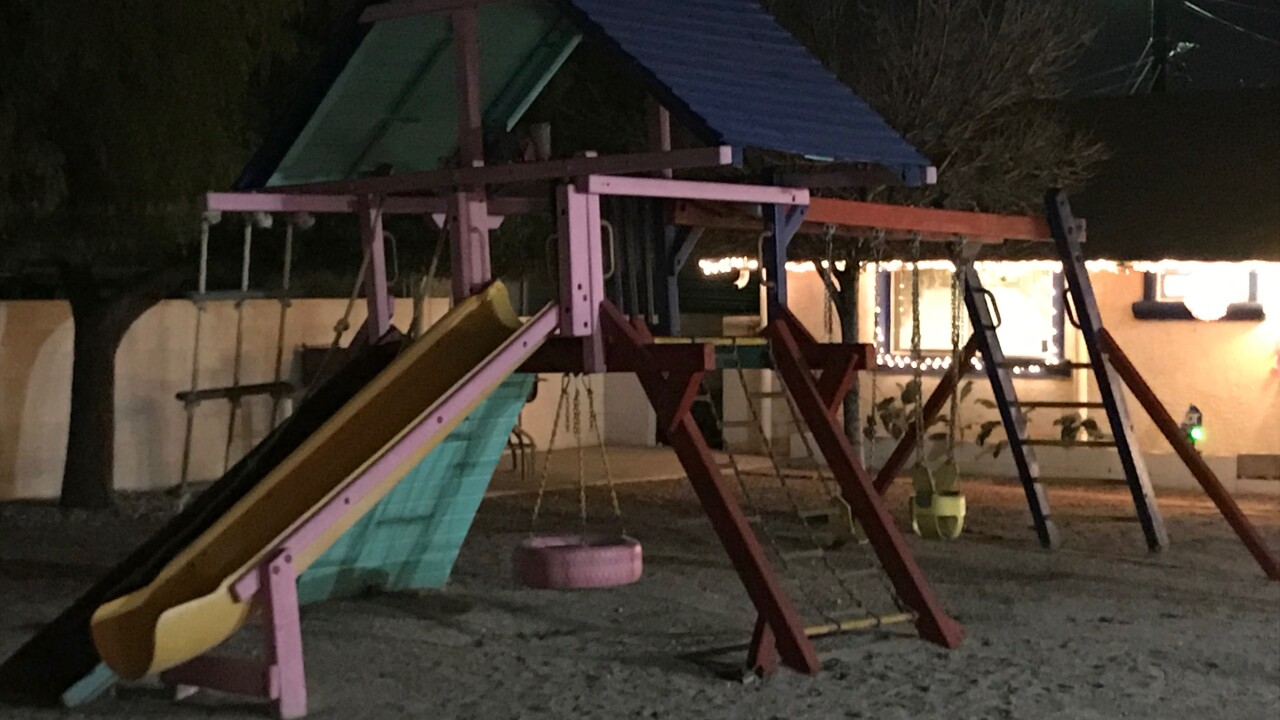 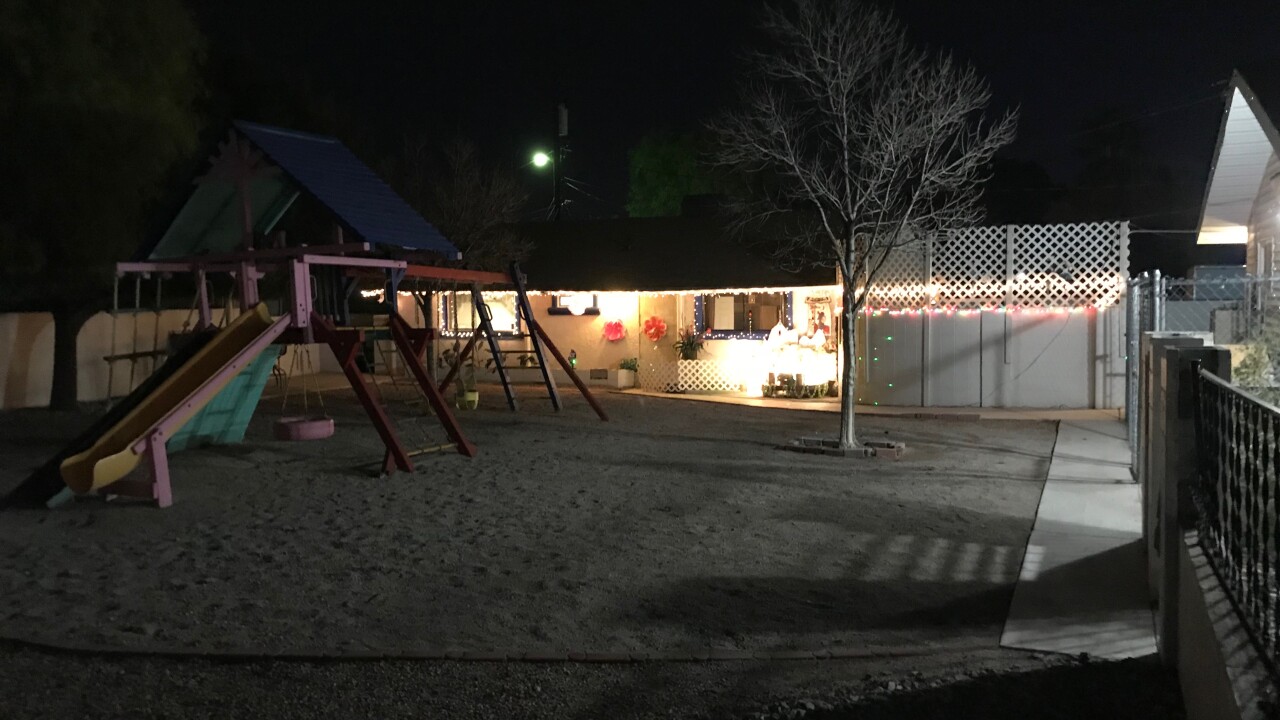 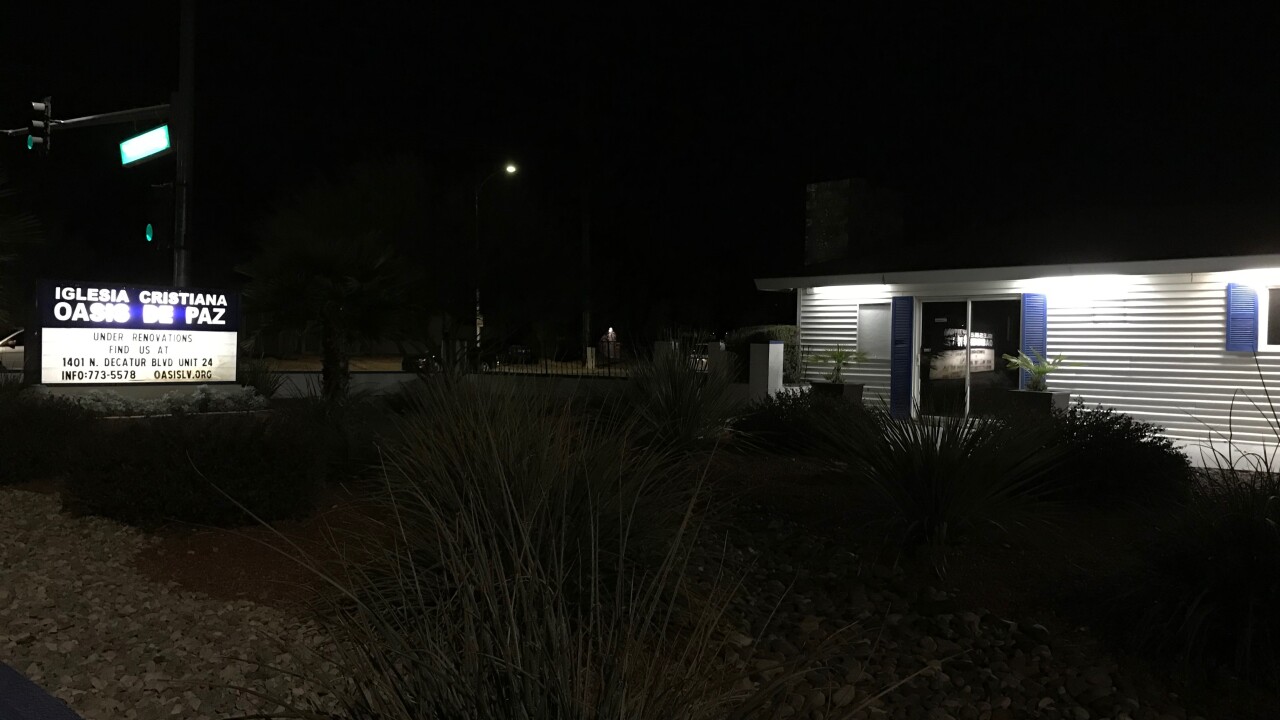 Bramwell Retana, 44, was arrested and charged in December. He was initially accused of abusing a girl under the age of 14. Detectives say the abuse had been ongoing since 2016.

The girls say they fear there could be more victims.

Retana identified himself as a pastor for Oasis de Paz ministries.

His next court date is scheduled for Feb. 3.

UPDATE DEC. 24: Pastor Bramwell Retana appeared in a Las Vegas courtroom this morning. Retana is facing several charges, including sexual assault of a victim under the age 14 and lewdness with a minor.

Retana will be released if he is able to make bail, which is $50,000. Conditions of his release include electronic monitoring and staying in contact with his attorney.

Las Vegas police say they were notified of the alleged assault on Dec. 19. The victim told police that the abuse took place over several years. During the investigation, they were able to identify 44-year-old Bramwell Retana as a suspect. He was then arrested.

He was booked into the Clark County Detention Center and is facing charges of:

Retana is a pastor at a church near the 2000 block of Michael Way. According to Retana's Facebook profile, he is a pastor for Oasis de Paz Ministries. Detectives believe that due to his position there may be additional unidentified victims. The booking photo of Retana accompanies this release.

Anyone with any information about this case, or anyone who believes they may have been a victim of Retana’s, is urged to contact the LVMPD Sexual Assault Juvenile Section at 702-828-3421. To remain anonymous, contact Crime Stoppers by phone at 702-385-5555, or on the internet at www.crimestoppersofnv.com. Tips leading directly to an arrest or indictment processed through Crime Stoppers may be eligible for a cash reward.