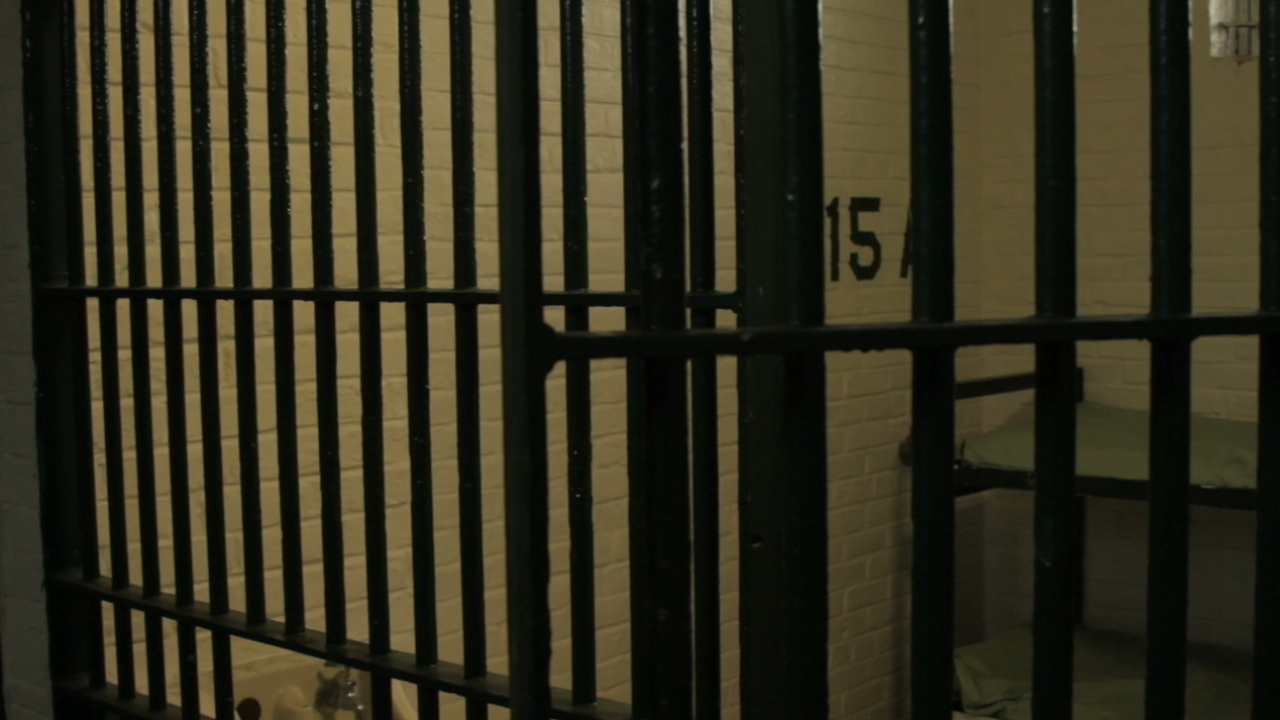 This was announced by U.S. Attorney Nicholas A. Trutanich of the District of Nevada.

Rodolfo Rafael Rodriguez-Silva, 20, pleaded guilty before U.S. District Judge Richard F. Boulware II, to two counts of robbery of mail, money, or property of the United States. A sentencing hearing has been scheduled on February 18, 2021.

According to court documents and admissions made in court by Rodriguez-Silva, on January 18, 2020, he and another individual — each wearing a ski mask — robbed a USPS mail carrier who was delivering mail. Rodriguez-Silva intimidated the mail carrier while the other person stole mail from the victim’s USPS vehicle.

A few days later, on January 25, Rodriguez-Silva, who was masked, accosted another mail carrier and said: “I don’t want to hurt you, get to the side of the vehicle.” An individual with Rodriguez-Silva then stole mail from the USPS vehicle.

Rodriguez-Silva faces a statutory maximum penalty of 10 years in prison and a $250,000 for each count. The sentencing of a defendant will be determined by the court based on the advisory Sentencing Guidelines and other statutory factors.

This case was the product of an investigation by the U.S. Postal Inspection Service. Assistant U.S. Attorneys Kimberly Frayn and Daniel Clarkson are prosecuting the case.