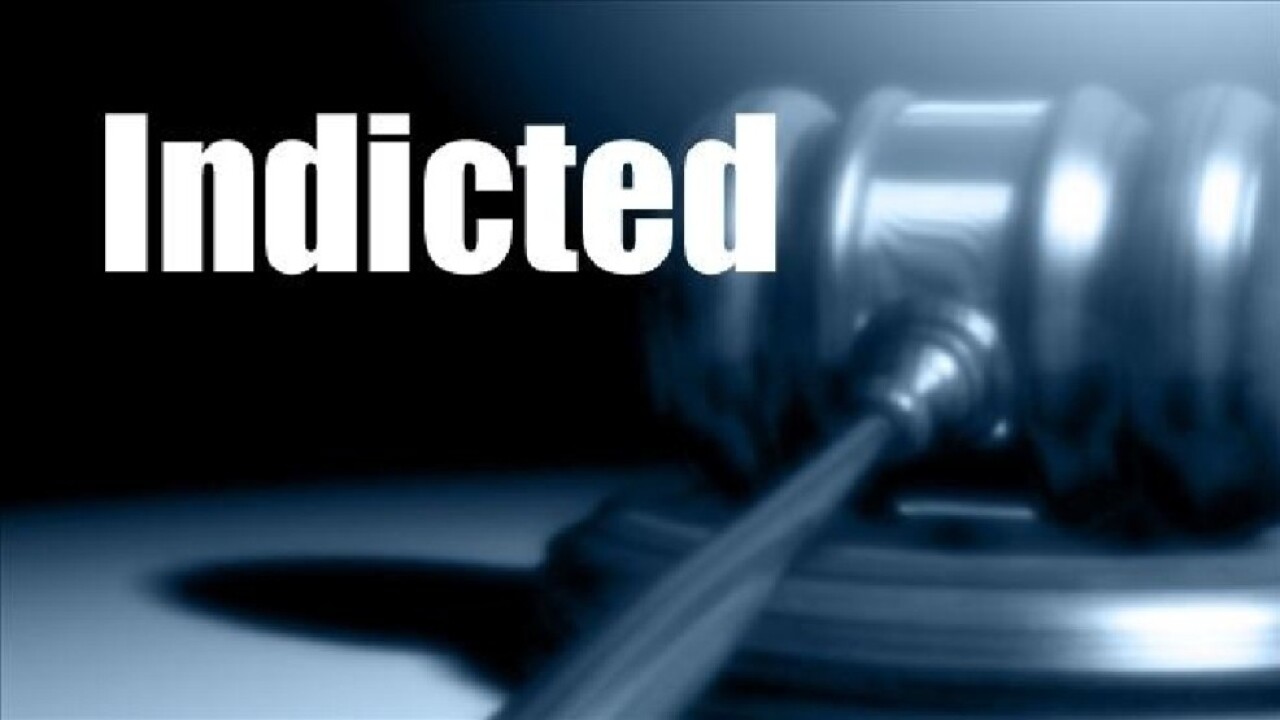 Barry Allen Gabelman, 49, was charged with one count of coercion and enticement and one count of transferring obscene material to a minor. Gabelman is in federal custody pending his initial court appearance before U.S. Magistrate Judge Daniel J. Albregts on Feb. 11.

According to allegations contained in the complaint and indictment, from about October 31, 2019 to December 6, 2019, Gabelman exchanged sexually explicit messages and photos via his Skout social media account, as well as his WhatsApp messaging account, with individuals whom he believed to be an 11-year-old girl and her step-father. In reality, a law enforcement officer posed as both the girl and step-father. During their communications, Gabelman discussed having sex with the 11-year-old girl. On December 6, 2019, Gabelman traveled to a pre-determined location to have sex with the girl. Officers arrested Gabelman at the meeting place.

The investigation was conducted by the FBI. Assistant U.S. Attorney Bianca Pucci is prosecuting the case.

An indictment merely alleges that crimes have been committed. The defendant is presumed innocent until proven guilty beyond a reasonable doubt in a court of law.

This case was brought as part of Project Safe Childhood, a nationwide initiative launched in May 2006 by the Department of Justice to combat the growing epidemic of child sexual exploitation and abuse. Led by U.S. Attorneys’ Offices and CEOS, Project Safe Childhood marshals federal, state and local resources to better locate, apprehend and prosecute individuals who exploit children via the Internet, as well as to identify and rescue victims.