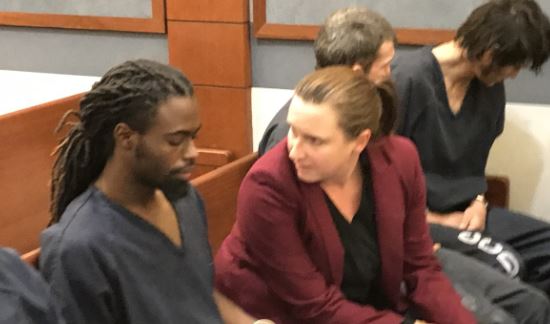 Jaysahwn Bailey, who is accused of stuffing a teenager's body in a sewer drain after killing her, made his first appearance in court on Friday morning. 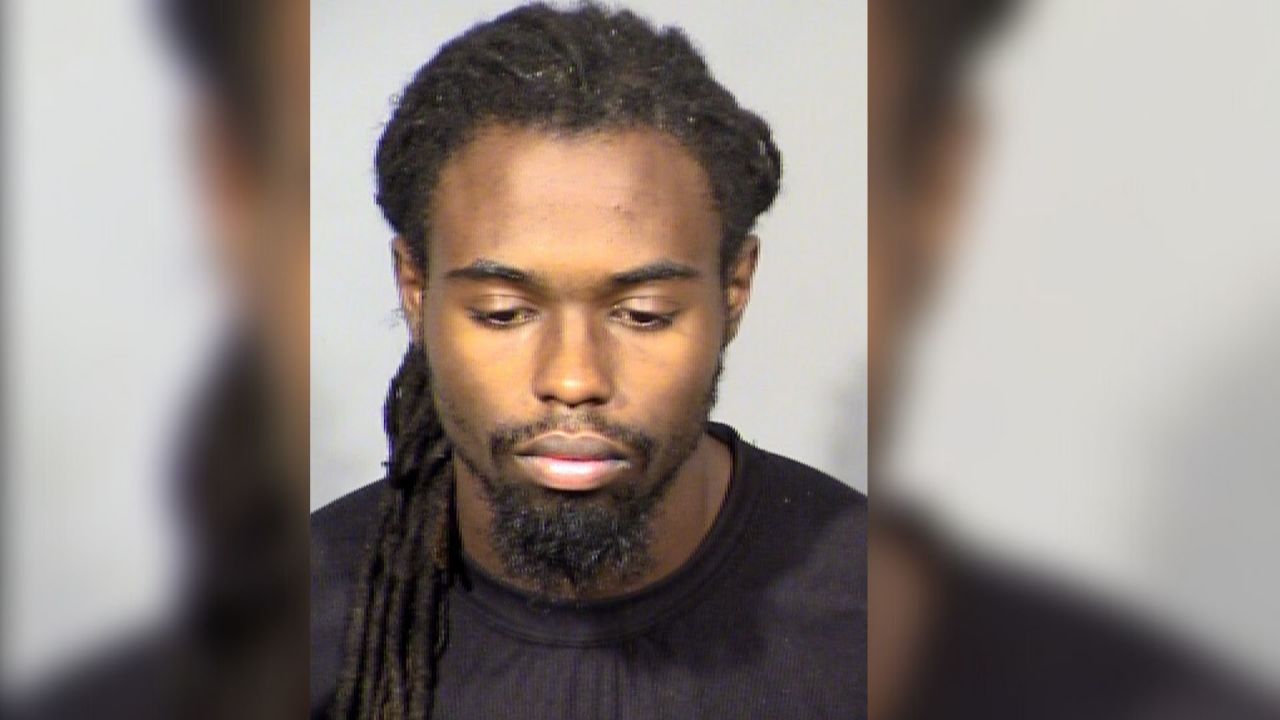 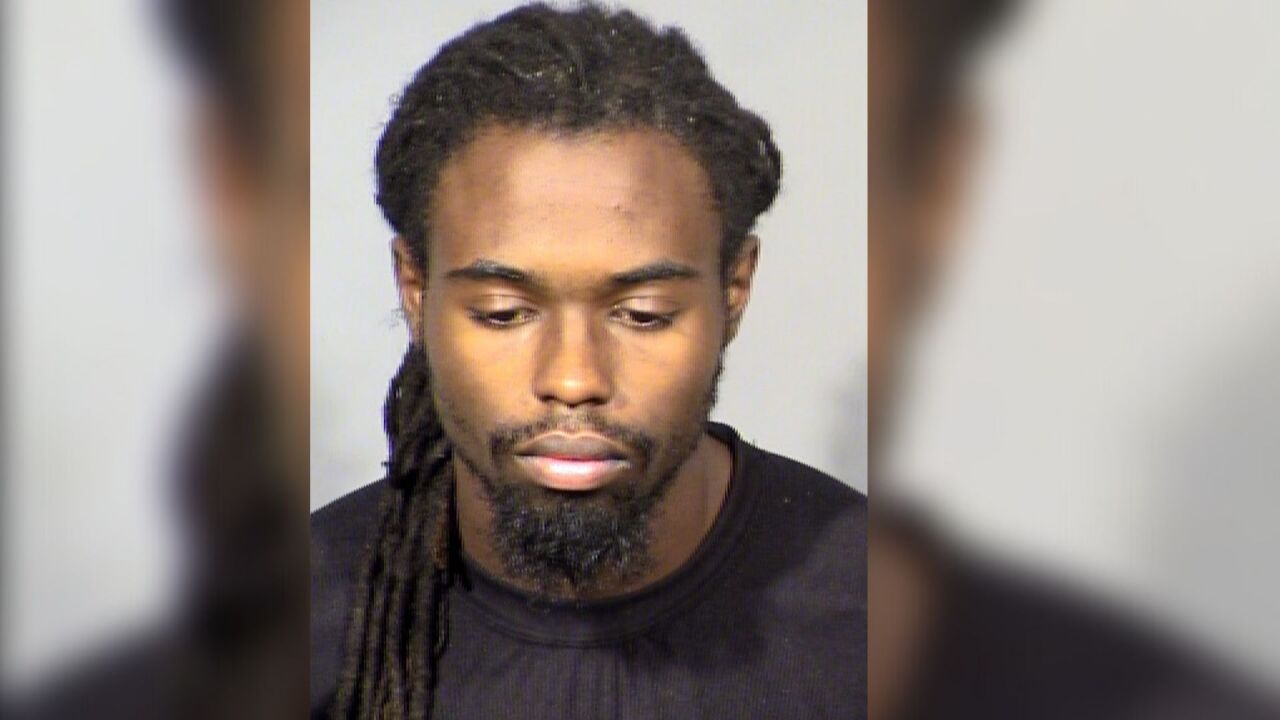 UPDATE JAN. 24: Jaysahwn Bailey, who is accused of stuffing a teenager's body in a sewer drain after killing her, made his first appearance in court on Friday morning. He was not granted bail and is due back in court on March 4.

ORIGINAL STORY
LAS VEGAS (KTNV) -- A 17-year-old girl is dead after she was reportedly killed by someone she turned to for help.

Jayshawn Bailey, 22, has been booked into the Clark County Detention Center on one count of open murder.

According to his arrest report, Bailey called 9-1-1 on Jan. 19 and reported finding a body inside of a sewer drain near his house on Fred Brown Drive near Martin Luther King Boulevard and West Carey Avenue.

Bailey claimed he was outside his residence smoking marijuana approximately a month ago when he saw two people place something in the sewer drain.

Two weeks after that, he says he lifted the manhole cover around 2:30 a.m. and saw a female's body inside by using the light on his cell phone. He then climbed into the drain and touched the body. However, he did not want to call police because he was afraid of repercussions from his neighbors.

Bailey then said that he was haunted by what he saw and decided to report the discovery of the body on Jan. 19.

Police learned that a 17-year-old teenager named Tamyah Trotter matching the deceased's description had been reported missing on Dec. 14, 2019, by her older sister. The sister reported her missing from a residence on Fred Brown Drive. Trotter's last known location on Dec. 12 was a McDonald's near Lake Mead and Martin Luther King boulevards. At that time, she was reportedly texting with her boyfriend. She had not been seen or heard from since then.

Bailey agreed to a polygraph and was advised of his rights. During the polygraph, he began to cry and and said that he wanted to be honest about what happened.

Bailey was high on Xanax and drinking wine when Trotter arrived. He says that she also began drinking and became aggressive. Bailey said she began threatening him with a taser. When she came closer, he put her in a headlock for about 10 seconds until she went limp.

He said that she fell to the floor and he noticed she was not breathing. He said he gave CPR for about 2 hours without success. He then hid her body inside his bedroom until the next night and then used a trash can to transport her body to the sewer drain.

Bailey told police that it was the guilt of knowing her body was in the sewer that drove him to call the police.

Bailey was scheduled to appear in court at 9 a.m.