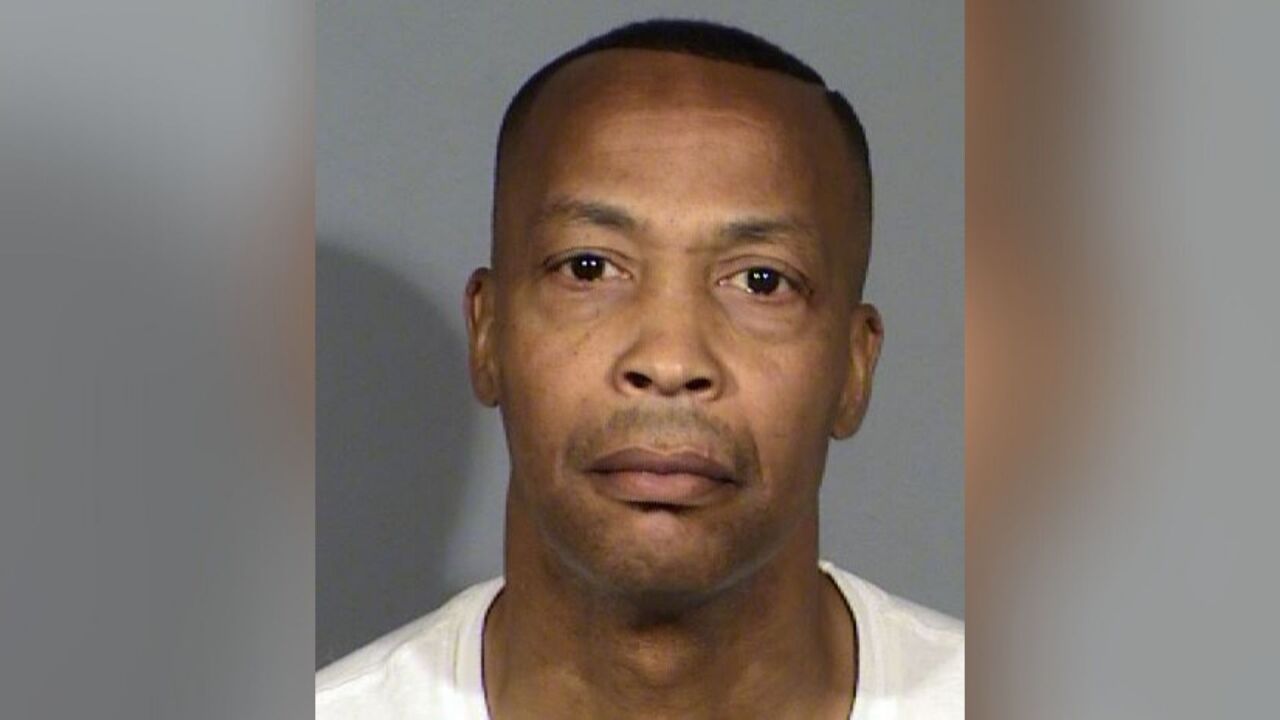 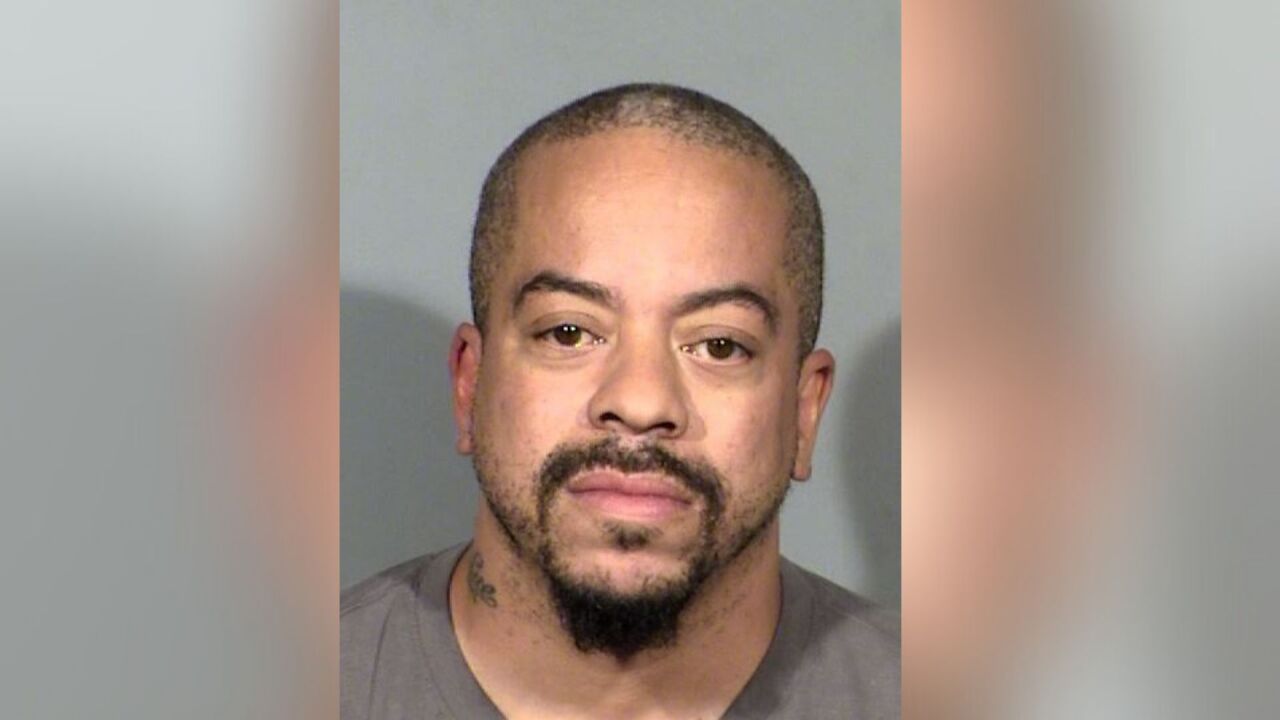 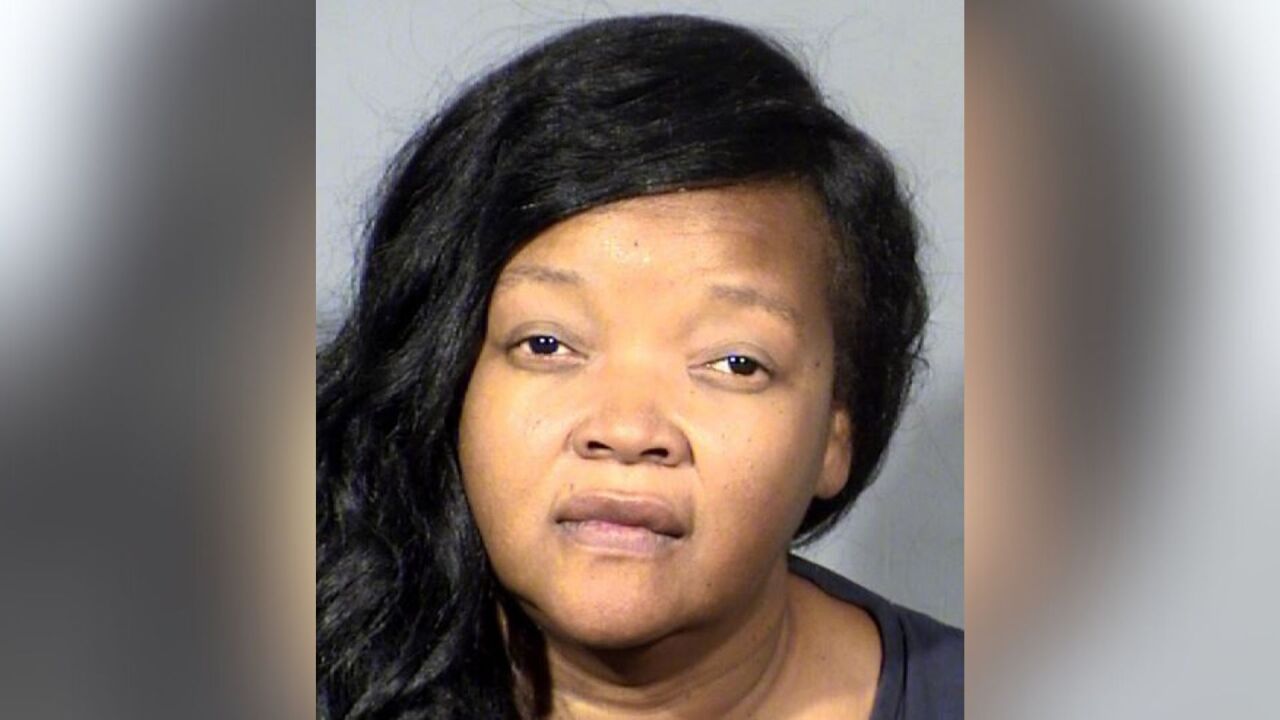 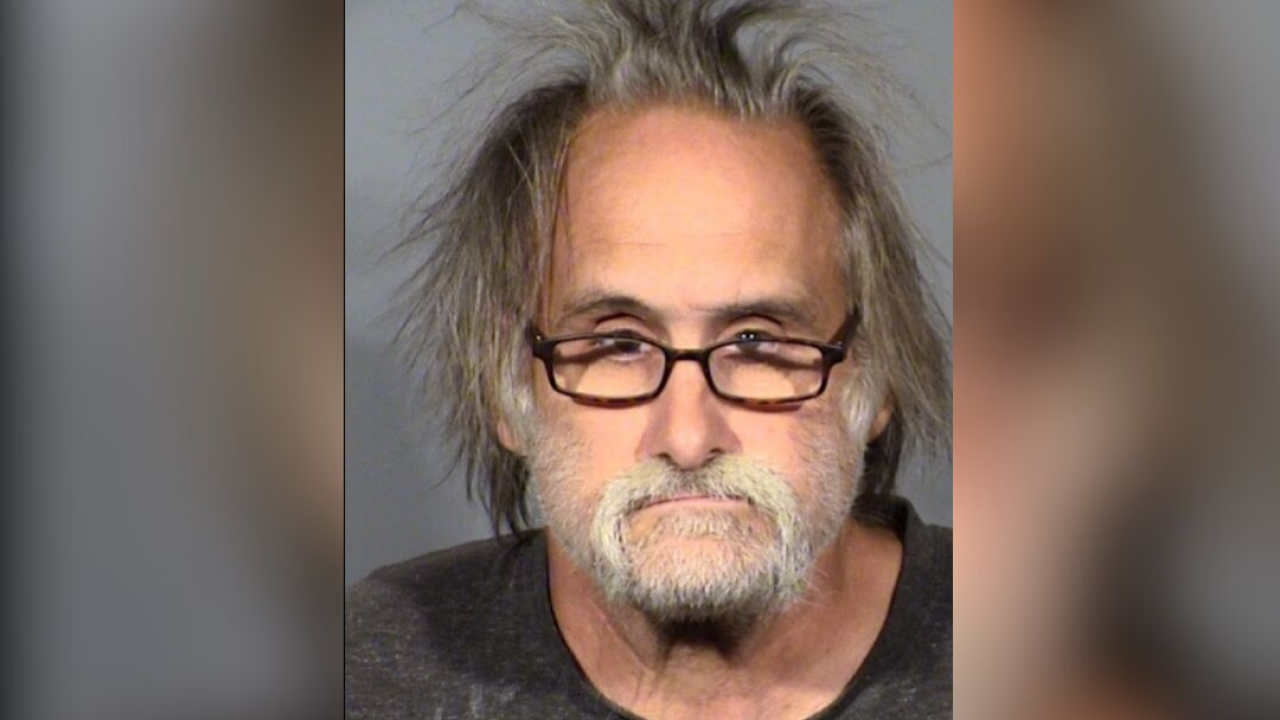 All suspects have been taken into custody and were booked at the Clark County Detention Center.

Las Vegas police released their booking photos along with the report of the arrests.

ORIGINAL STORY
The Las Vegas Metropolitan Police Department and the Nevada Attorney General’s Office received information that an unlicensed elderly group home was being operated in the 3100 block of Parkdale Avenue.

Through the course of the investigation, detectives learned that employees of the group home were exploiting victims who were mentally handicapped, dependable or homeless and qualified for SSI or other benefits. The victims were promised their medical needs, health and food would be taken care of at the group home.

It was reported the facility and qualified for SSI or other benefits. The victims were promised their medical needs, health and food would be taken care of at the group home. It was reported the facility had unhealthful or unsanitary conditions and had no operational bathrooms. The facility was employing several persons who had violent criminal backgrounds and were reportedly seen armed with firearms. Victims were being intimidated and told not to contact law enforcement.

On Sept. 12, 2019 a search warrant was served on the group home without incident and 12 victims were located inside. Officers took 54-year-old Bruce Wycoff into custody who was working at the time. Elder Protective Services, multiple branches of the Department of Social Services, state long term care ombudsmen and medical personnel were on scene to assist and relocate the victims. This is an ongoing investigation and other suspects are being sought.

Anyone with any information about this case is urged to contact the Special Victims Section at 702-828-3364. To remain anonymous, contact Crime Stoppers by phone at 702-385-5555, or on the internet at www.crimestoppersofnv.com.