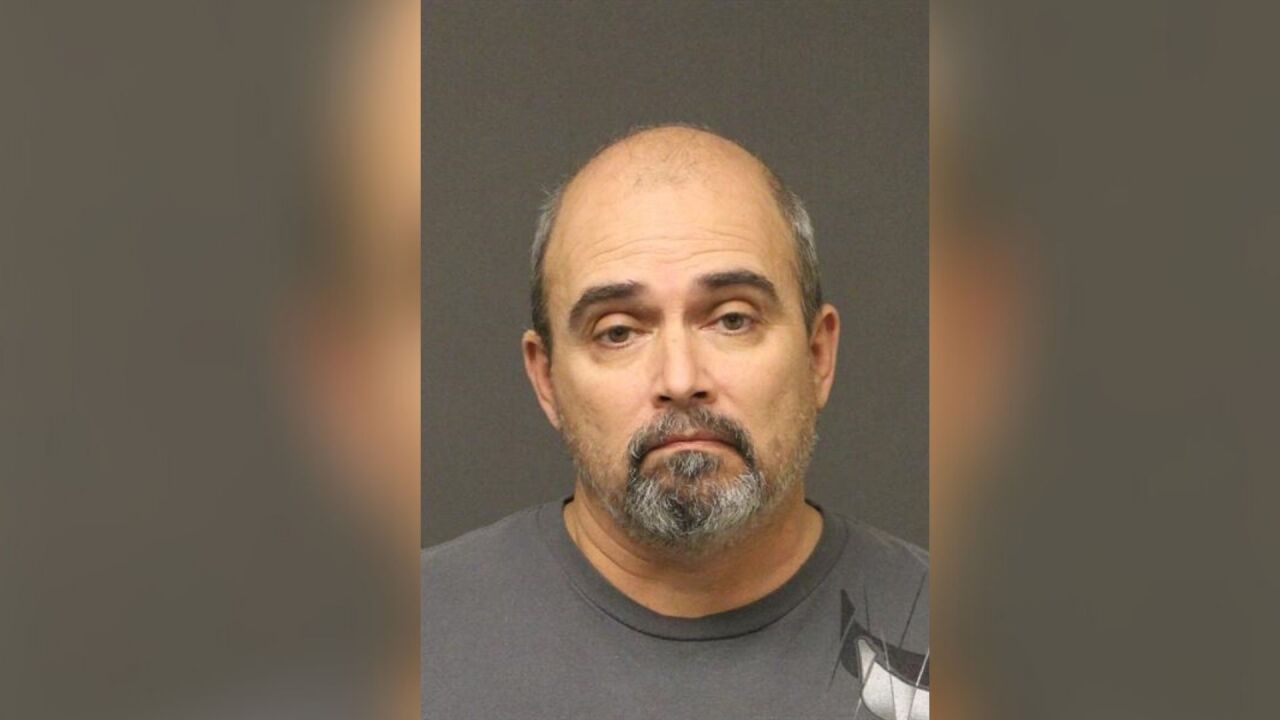 A man in Kingman, Arizona, was arrested Jan. 3 for molestation of a child and sexual assault.

The Mohave County Sheriff's Office says they received a call around 10:30 a.m. from the Department of Child Services, requesting assistance with a sexual abuse case.

DCS claimed they received an alleged report of sexual assault by 50-year-old Jody James Shoup on a female juvenile that indicated the abuse had been ongoing for the last four years.

Detectives went to a home on Ames Avenue and made contact with the victim. During the interviews, Shoup arrived at the residence and was taken into custody.

He was booked into Mohave County Adult Detention Facility.