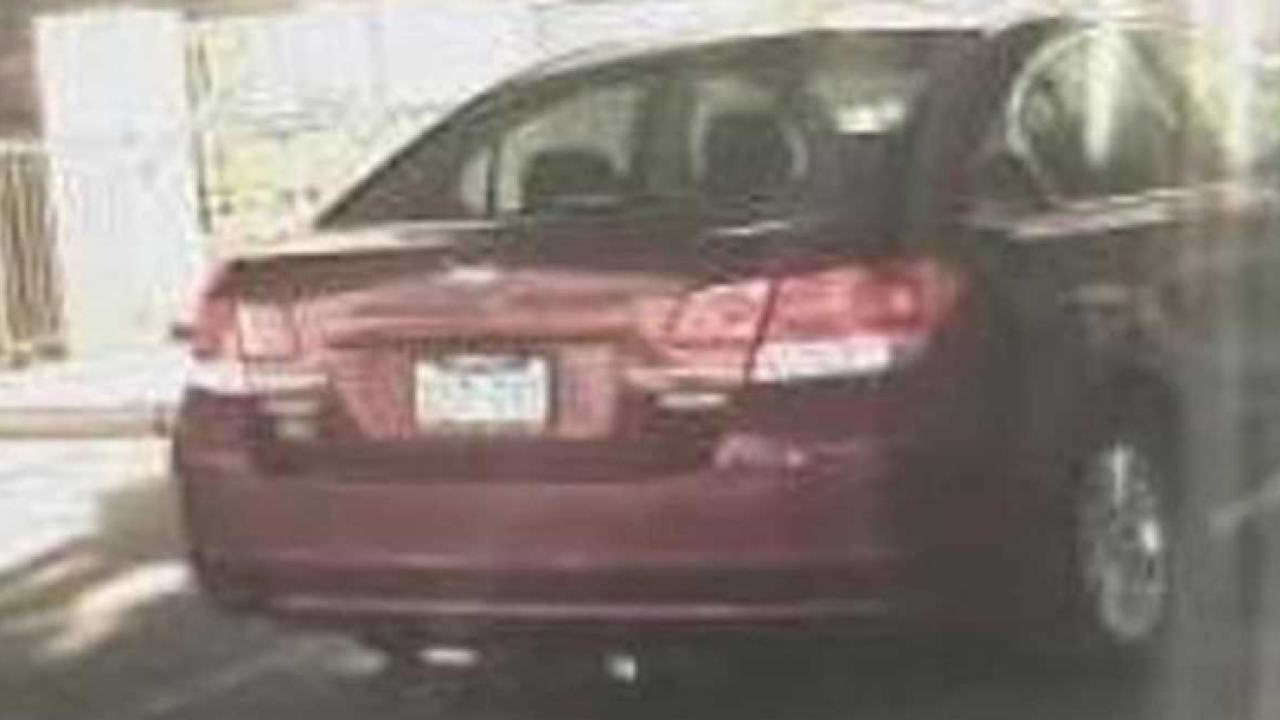 UPDATE APRIL 11: The man whose body was discovered on April 9 by police has been identified as 55-year-old Curtis B. Rimer of Henderson.

ORIGINAL STORY
HENDERSON (KTNV) -- Police are investigating the suspicious death of a person who was found dead inside a Henderson home.

The Henderson Police Department discovered the body of a 55-year-old man in the 1900 block of Cutlass Drive on April 9.

Officers were called to the home at about 7:15 p.m. to conduct a welfare check after the man was reported missing by a family member who lived outside of the state.

Henderson police made entry into the residence and discovered the victim deceased with his vehicle missing from the home.

The man appeared to have died under suspicious circumstances, according to officers, and the incident is being investigated as a homicide.

A suspect was not immediately identified by authorities and police were following up on any leads.

The missing vehicle was reported as a red 2011 Subaru Legacy with Nevada license plates 263-G63.

Anyone with further information on this incident was urged to contact Crime Stoppers at 702-385-5555.