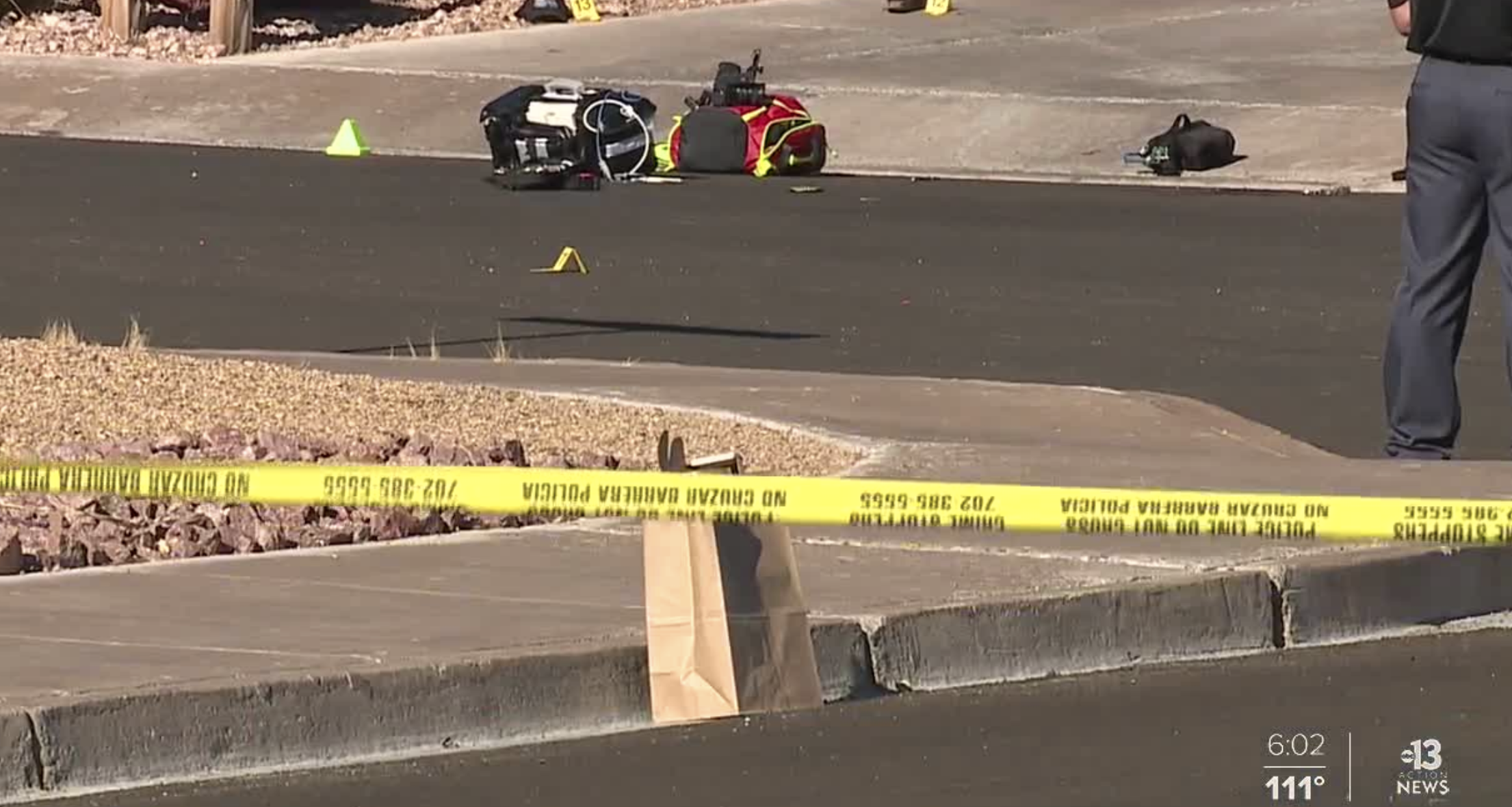 A man was shot by Henderson Police officers on Saturday morning. Police say he had a knife. Breaking news. 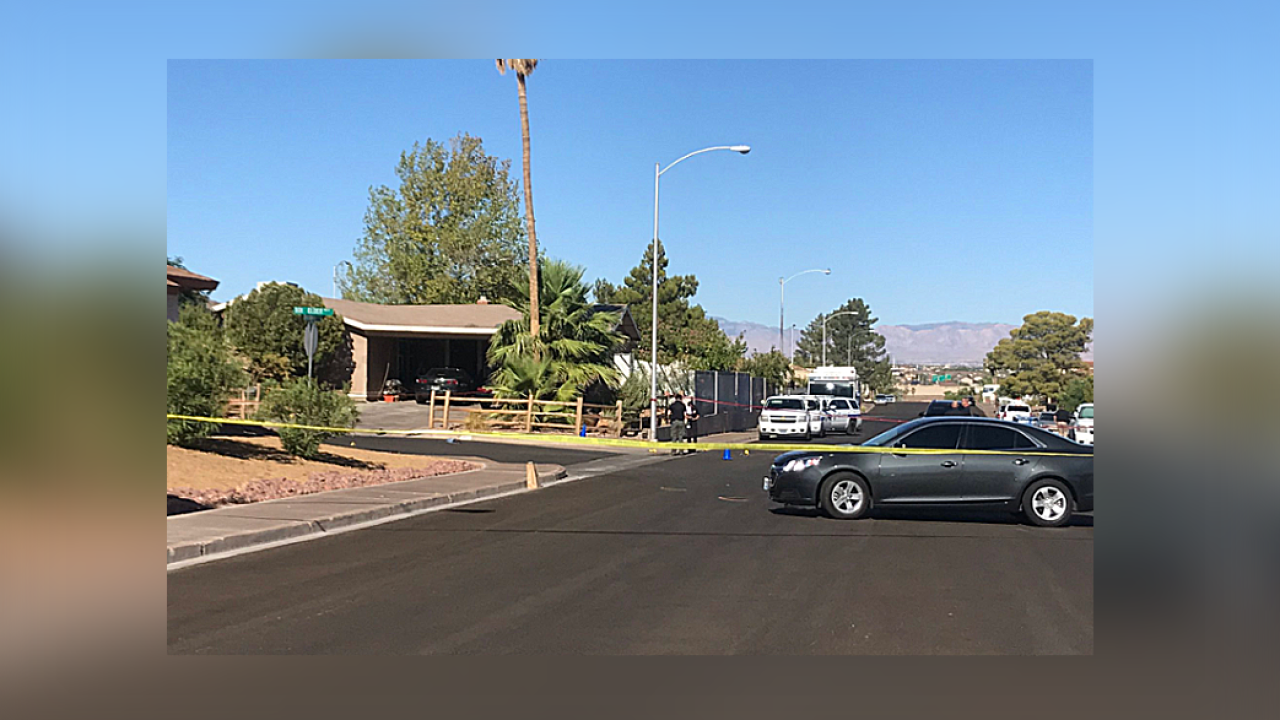 UPDATE AUG. 3: The officers involved in the Aug. 1 shooting involving the Henderson Police Department have been identified as Sergeant Charles Hedrick and Officer Lane Stringham.

Officer Stringham has been employed with the City of Henderson Police Department since December of 2017 and is currently assigned to the Field Operations Bureau.

Sergeant Hedrick has been employed with the City of Henderson Police Department since March of 2008 and is currently assigned to the Field Operations Bureau.

Officers have been placed on paid administrative leave. T

his is the fourth officer-involved shooting for 2020.

ORIGINAL STORY
HENDERSON (KTNV) -- Henderson police are investigating an early morning shooting on Saturday that involved two officers and an armed man in a neighborhood behind Burkholder Park.

Police say they were called to a neighborhood near Viewmont and Daffodil drives at about 4:30 a.m. for a man down who possibly needed medical assistance.

Arriving officers located the man but he was armed with a butcher knife. He then moved towards the officers who used their tasers. After this, the man was able to get the knife again and officers used their firearms.

The officers involved in the incident were not injured, according to Henderson police, and the man was transported to a hospital and expected to survive.

The incident remains under investigation with the officers on paid administrative leave.