Henderson police: Overall crime is down despite recent violence in city 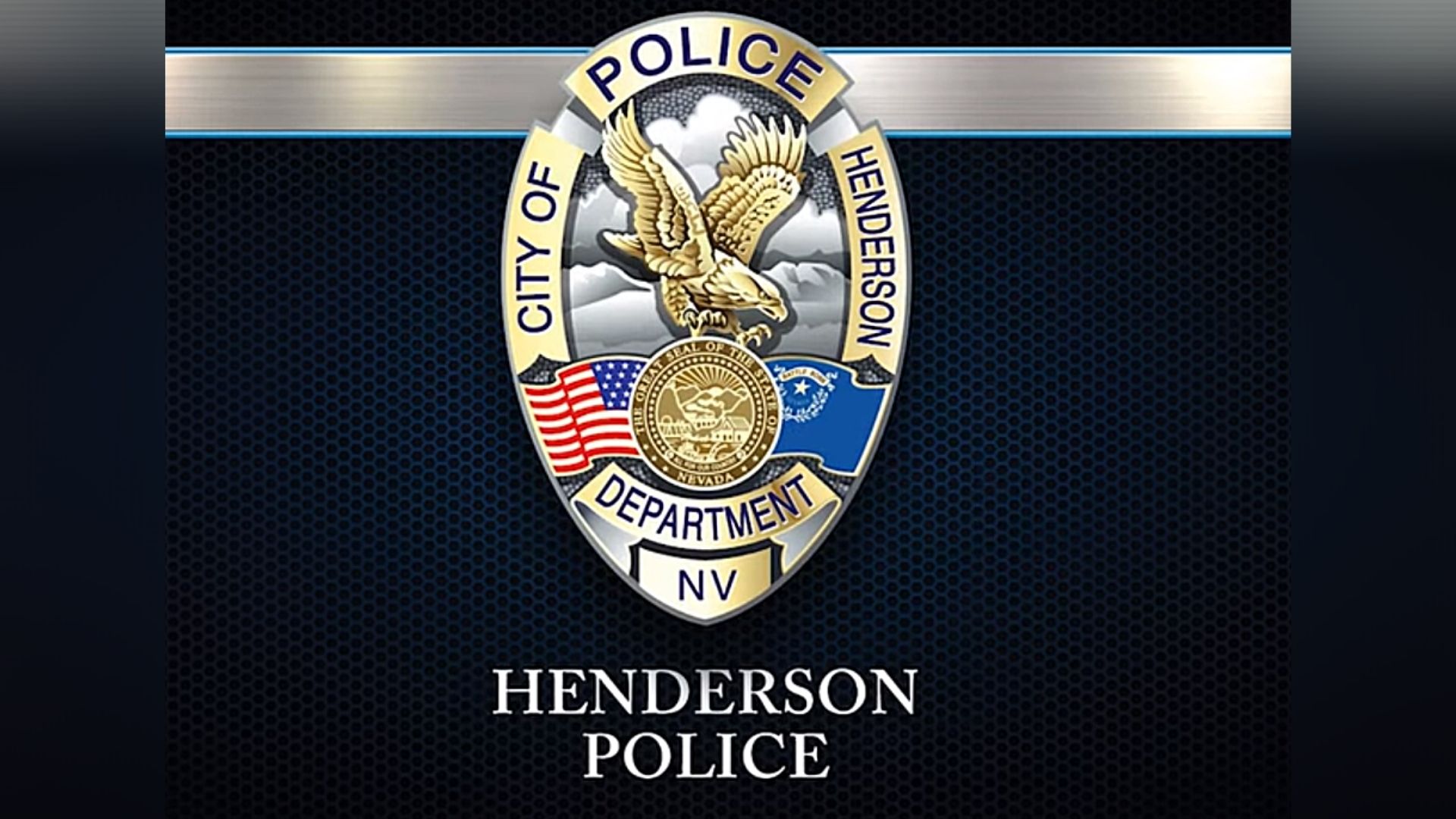 Henderson Police Chief Thedrick Andres addressed residents on the recent violent crimes that have occurred in the city. 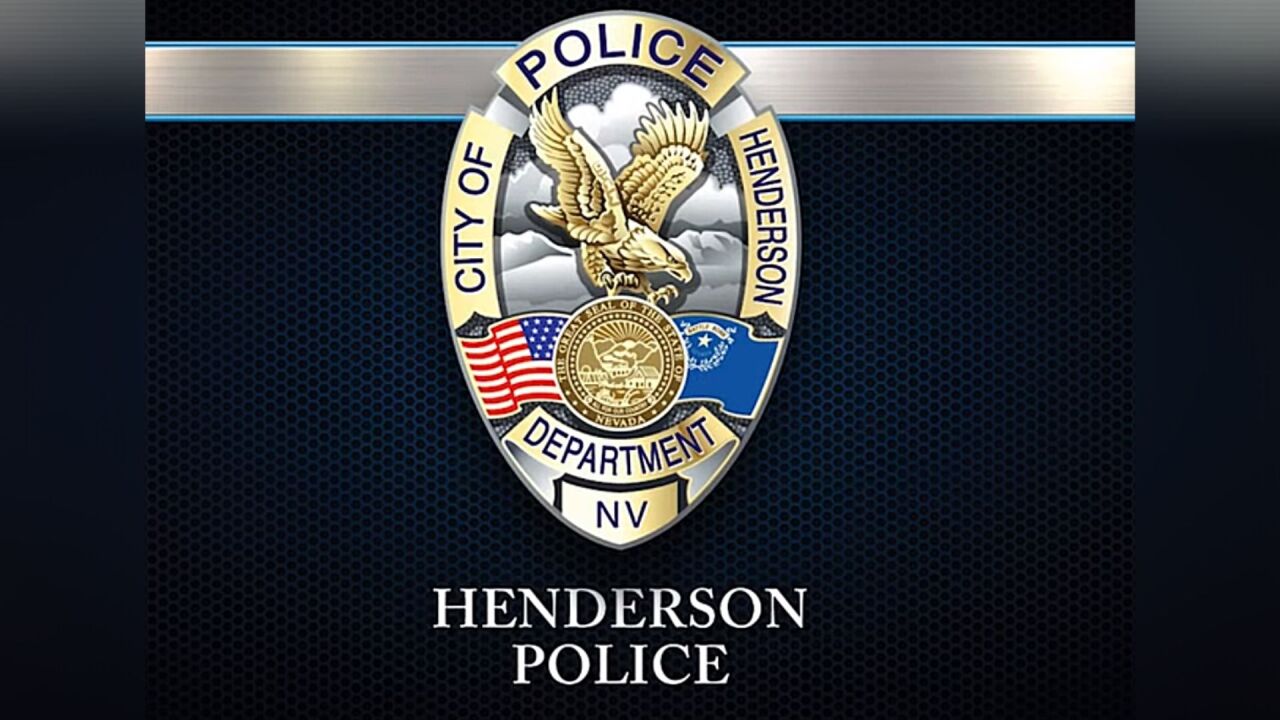 HENDERSON (KTNV) — Henderson Police Chief Thedrick Andres addressed residents on the recent violent crimes that have occurred in the city.

Thursday, Henderson police shared a video of Chief Thedrick discussing the uptick in violent homicides and shootings seen over the recent weeks.

Chief Thedrick said despite these reports, the overall crime rate is down 13% compared to this time last year.

The Henderson Police Department also said it is important for the community to know that the recent incidents were random acts that could not have been predicted, nor likely prevented by authorities.

The HPD reiterated its mission is to make the city the safest in the country by providing premier service through innovation and community partnerships.

Watch the entire video shared by the Henderson Police Department below: