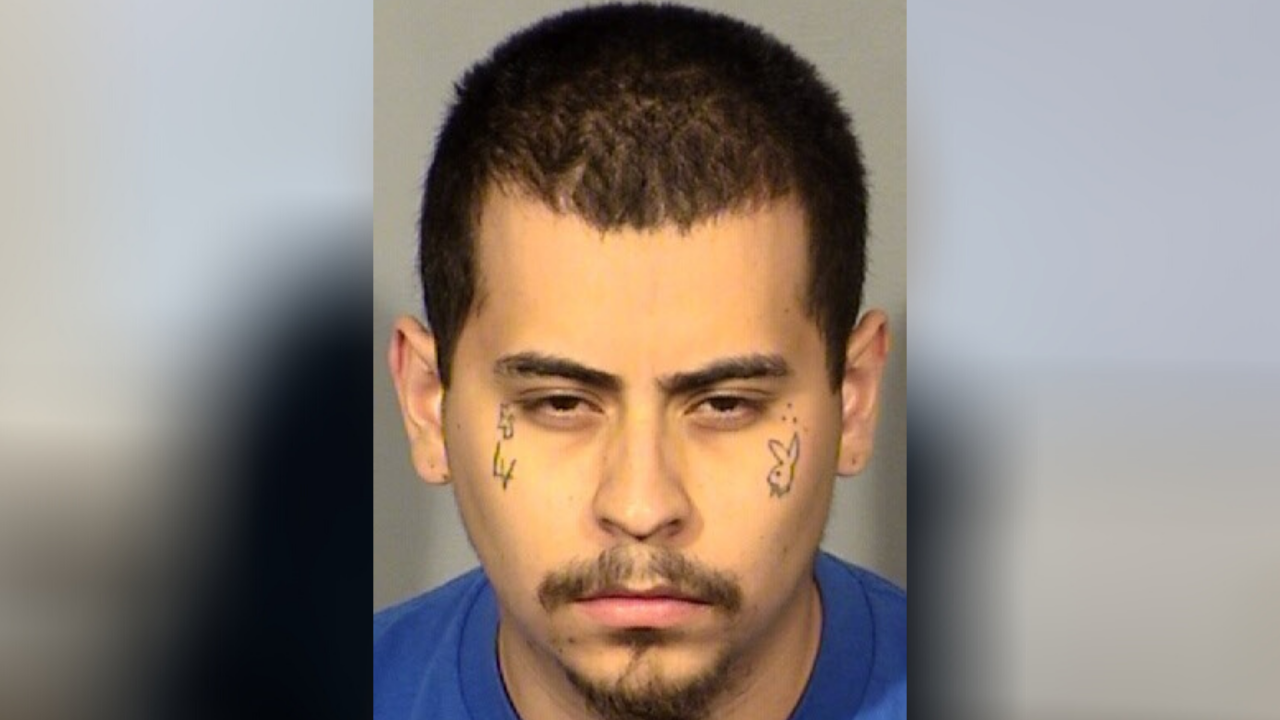 Henderson PD
On Friday, June 26, 2020, a grand jury indicted Abasta on one count of Open Murder. 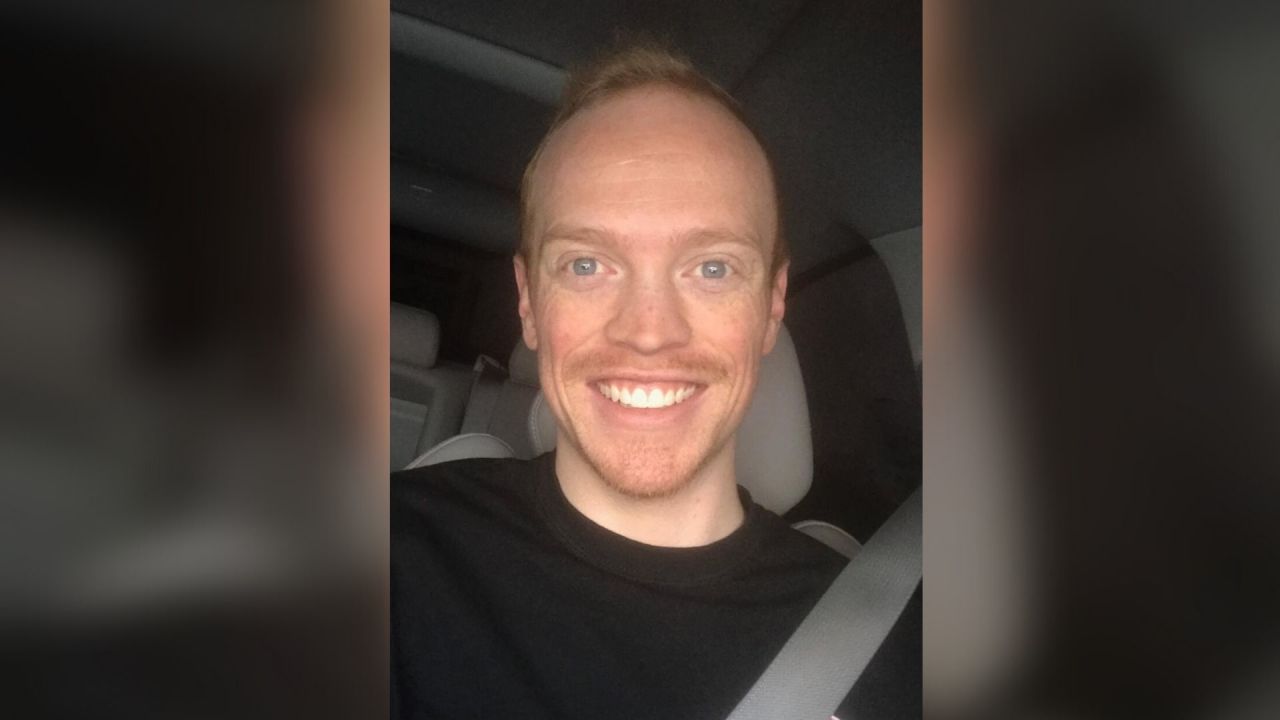 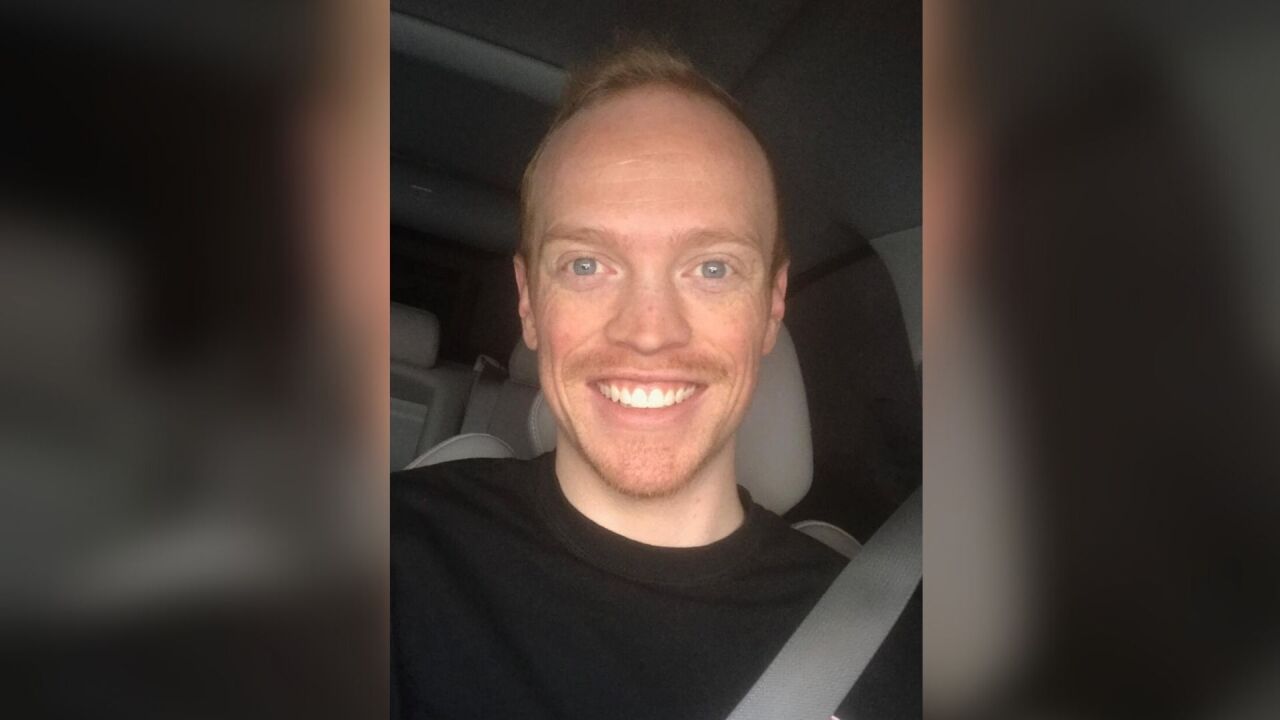 UPDATE JUNE 30, 2020: Henderson Detectives and LVMPD’s Gang Unit conducted an extensive investigation into the Henderson shooting death of 26-year-old Kevin Farnsworth, which occurred on the evening of January 14 in the area of W. Warm Springs Road and Donner Pass Drive.

The investigation identified 22-year-old Eric Abasta as the suspect.

On June 26 a grand jury indicted Abasta on one count of Open Murder.

Abasta, who is currently in custody at Clark County Detention Center on unrelated charges, was officially booked on the Open Murder charge on June 29.

Police say due to the fact that this is still an open investigation, no additional details were released at this time.

ORIGINAL STORY: The Henderson Police Department is requesting the public's assistance in solving a murder on Jan. 14.

HPD says that they found a man who had been shot lying on a sidewalk near Warm Springs Road and Donner Pass Drive.

The department is looking for any witnesses who were in the area of West Warm Springs Road between Arroyo Grande Boulevard and Valley Verde Drive between 9 and 9:30 p.m.

Detectives are seeking any dash-cam surveillance or other video surveillance from motorists that would have been traveling east or west on Warm Springs Road between Arroyo Grande Boulevard and Valle Verde Drive on the aforementioned date and times.

The victim, Kevin Farnsworth, had been walking along Warm Springs Road talking on his cell phone when the shooting occurred. Kevin was described as a white male adult, 6’ tall weighing 150 pounds. He was wearing black shoes, black pants, and a black parka jacket with tan fur around the hood.

Anyone with information in this case is urged to call the Henderson Police Department Investigations Services Division at 702-267-4750 or to remain anonymous, call Crime Stoppers at 702-385-5555 or visit Crime Stoppers website. Tips directly leading to a felony arrest or an indictment processed through Crime Stoppers may result in a cash reward.