Henderson math teacher arrested for unlawful contact with a minor 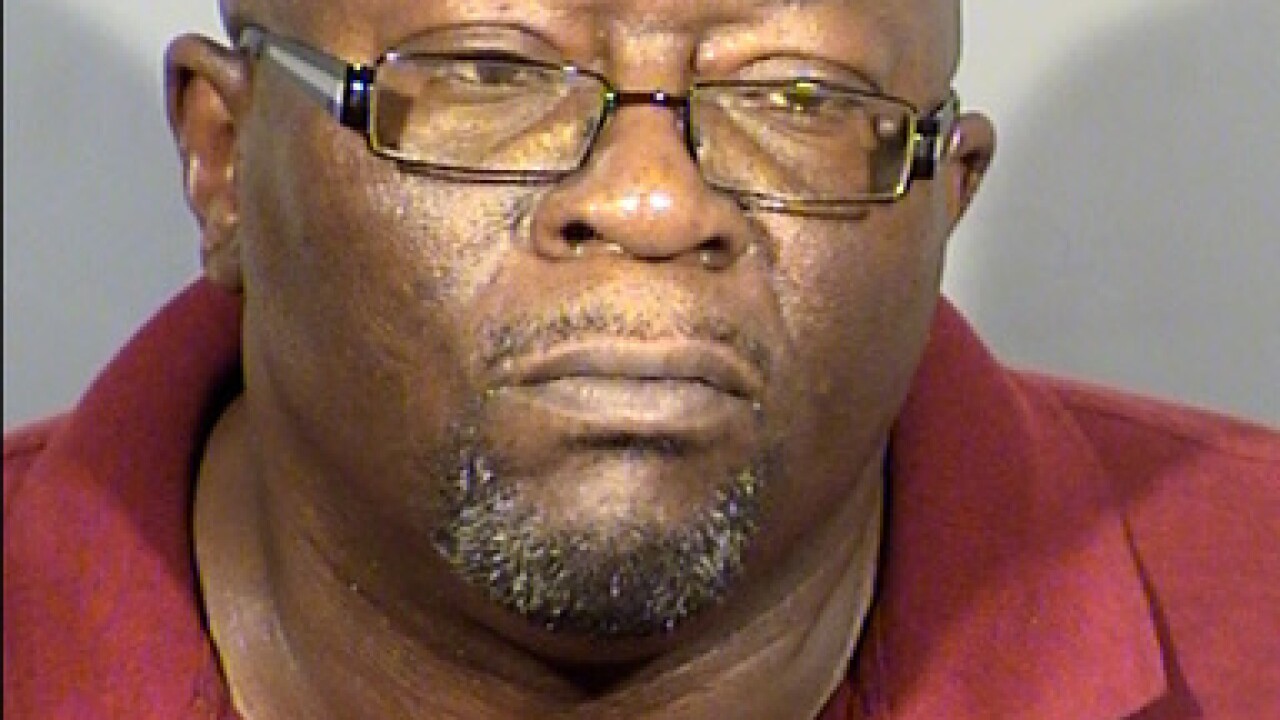 Copyright 2017 Scripps Media, Inc. All rights reserved. This material may not be published, broadcast, rewritten, or redistributed.
<p>Gregory Beasley</p>

Following a two-month investigation, the Clark County School District Police Department has arrested a math teacher on charges of unlawful contact with a minor.

According to CCSD police, 57-year-old Gregory Beasley has been arrested for his actions with female students at Thurman White Middle School in Henderson, where he is employed as a math teacher.

On Jan. 26, CCSD police responded to White Middle School and began an in-depth investigation into the complaints from students feeling uncomfortable. The investigation produced a course of conduct that made the victims feel terrorized, threatened, intimidated or harassed.

An arrest warrant was issued for unlawful contact with a minor. On March 27, Beasley was arrested at his residence without incident.

Beasley has been an employee of the Clark County School District since December 2002. His current employment status is “assigned to home.”

CCSD police report this is the ninth incident involving a teacher since July 1, 2016.