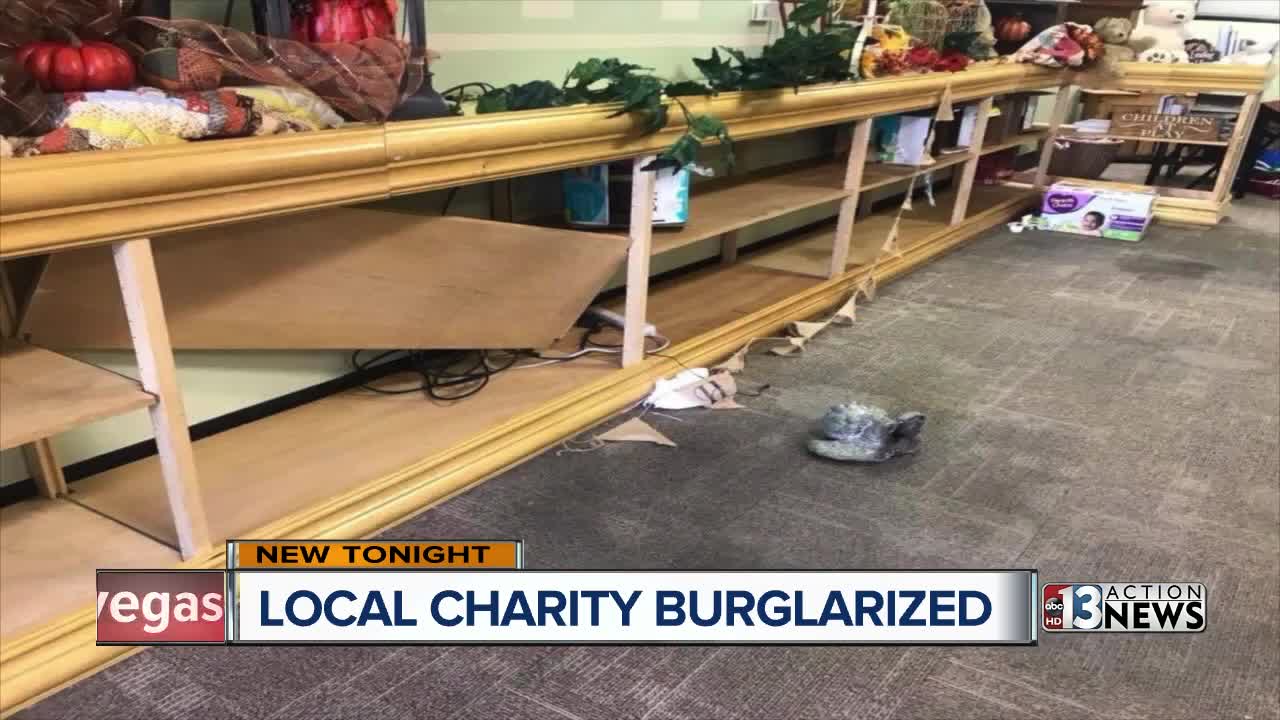 Volunteers at The Lullaby Connection spent Tuesday picking up the pieces after burglars cleared their shelves of diapers, formula and clothes meant for at-risk babies. 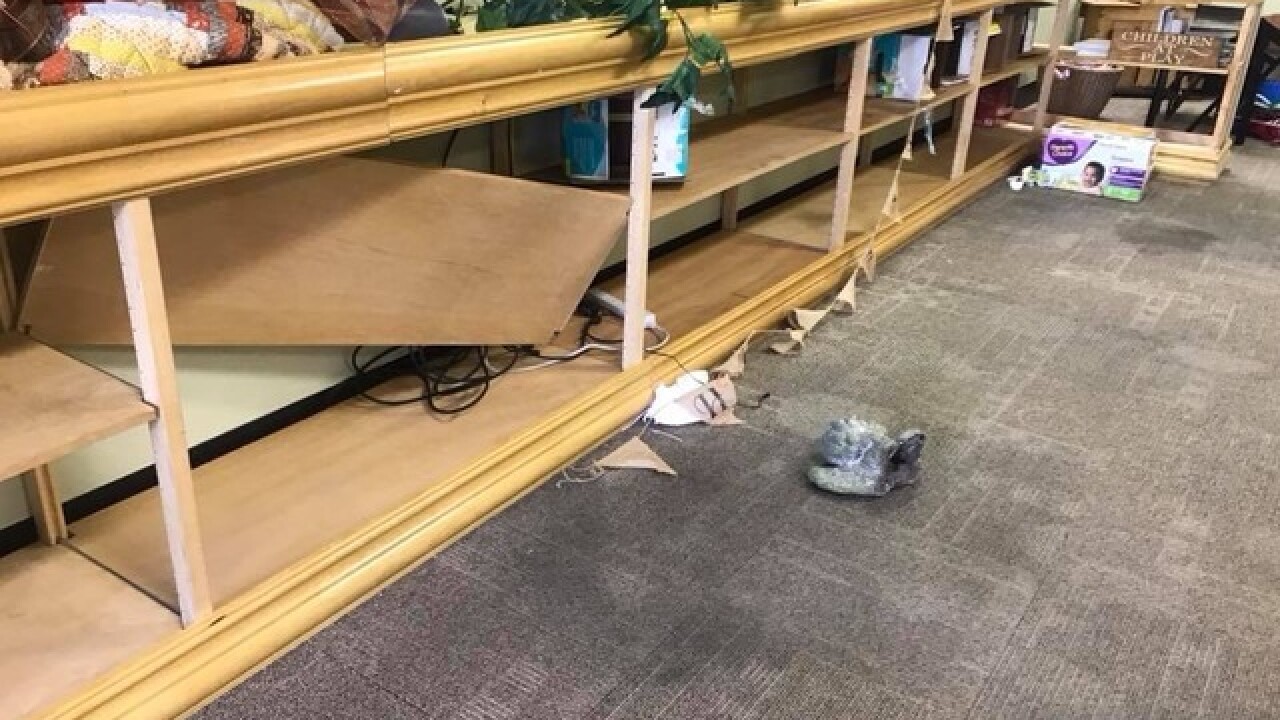 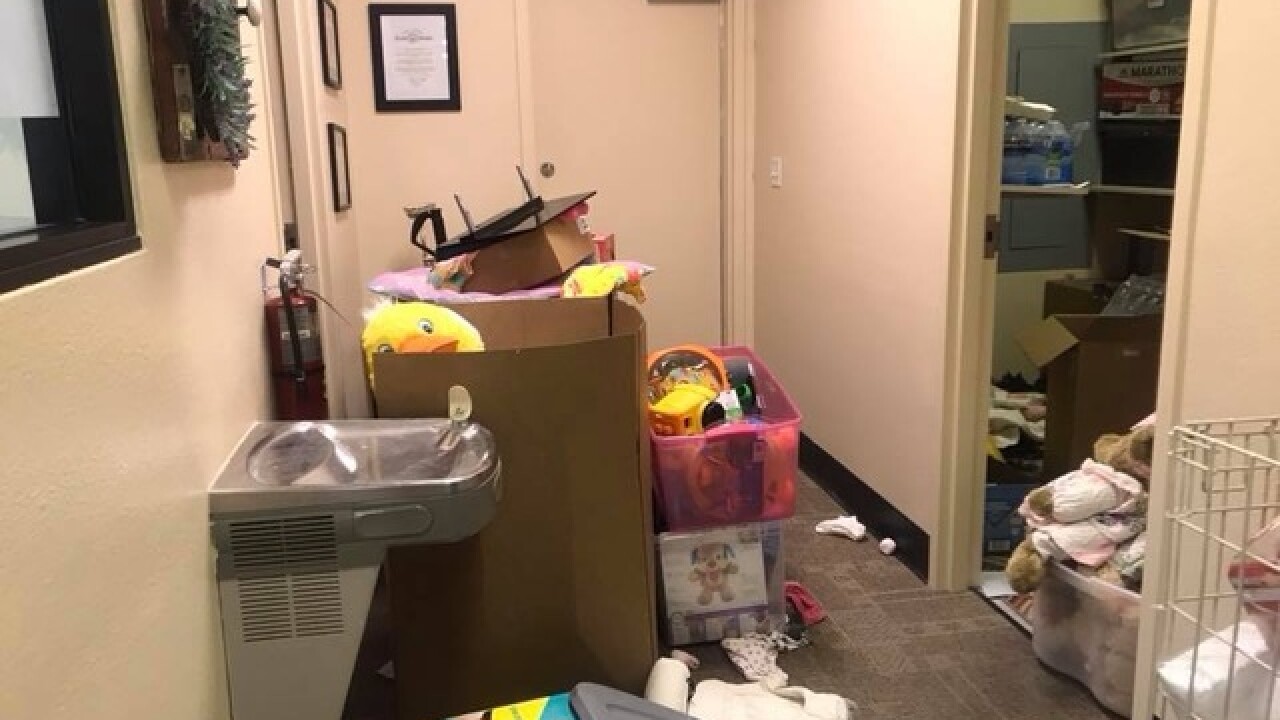 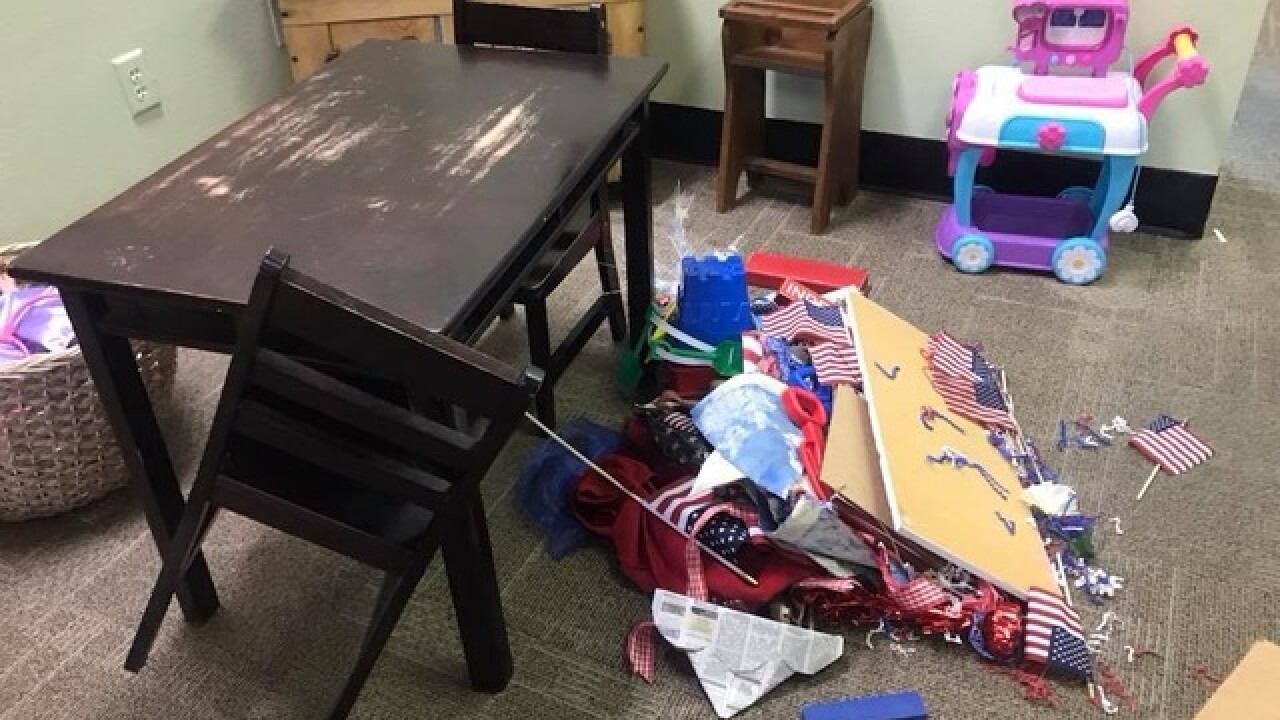 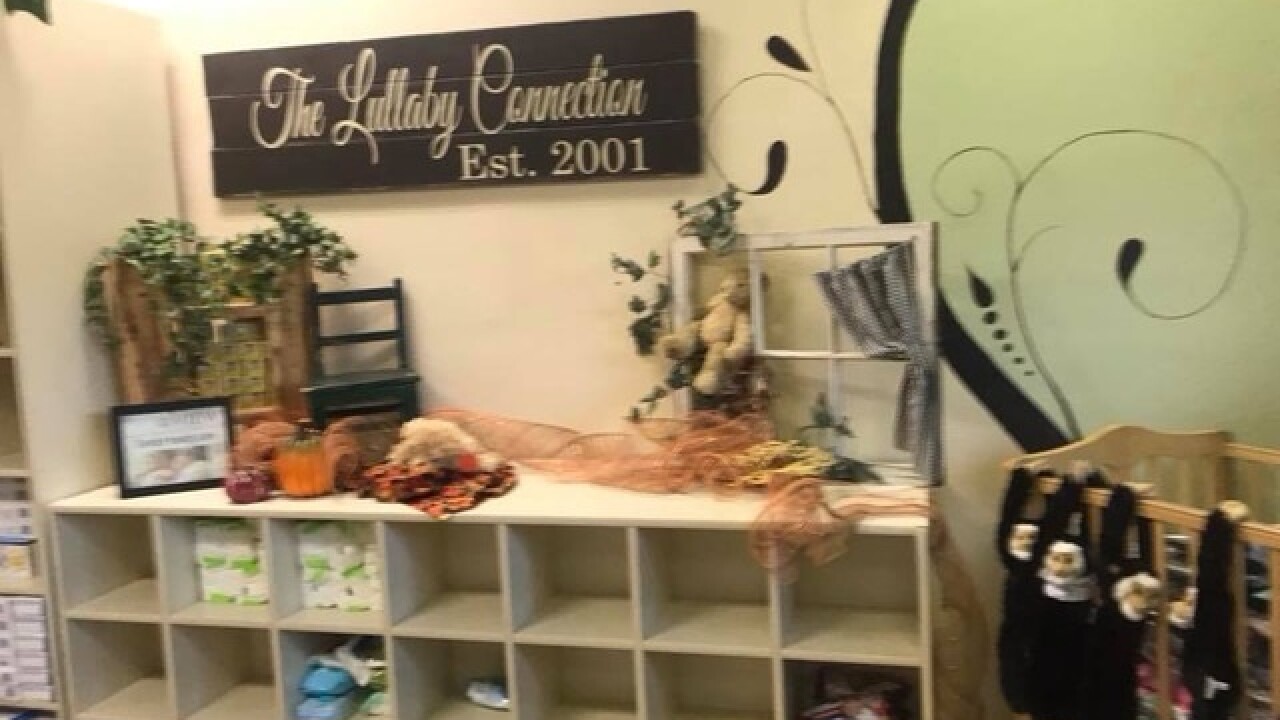 Volunteers at The Lullaby Connection spent Tuesday picking up the pieces after burglars cleared their shelves of diapers, formula and clothes meant for at-risk babies.

Darla Hayden was smiling through her tears as a half dozen volunteers sorted through bags of blankets and other items donated Tuesday after supporters learned her charity was burglarized over the Labor Day Weekend.

"I was crying because we had lost our stuff," Hayden said. "I went to crying because people were coming in bringing us stuff and it was overwhelming the amount of support I got."

Hayden created the charity in 2001 to help mothers in need leaving the hospital with the essentials and has grown the organization to support 150 kids a month.

The Lullaby Connection works with local social workers to help at-risk babies by giving the families new clothes, diapers, and other essentials, also offering classes and training when needed.

The organization runs completely by volunteers and donations and that's why Hayden said she was shocked to come in Tuesday to find many of the shelves empty.

"I thought we had an earthquake," Hayden said. "It was like they were looking for gold."

Hayden showed 13 Action News several boxes the burglars had filled with items from the charity, apparently planning to come back again.

With the group giving away all their supplies, volunteers were visibly frustrated someone would take so much.

"To see all the stuff people have donated their time, the talent, everything that they sacrificed to help us help the community just taken," Hayden said.

As Hayden was dealing with they frustration her phone began to light up throughout Tuesday with offers of help.

The shelves that were cleared of diapers by the burglars sitting half full just over 12 hours after the crime was discovered after supporters started calling and dropping off items.

Hayden got emotional as she described the warmth the generosity provided her heart.

"When one door gets broken down, the windows of heaven open up," Hayden said.

You can contact The Lullaby Connection at (702) 521-1061 or at lullabyconnection@yahoo.com.