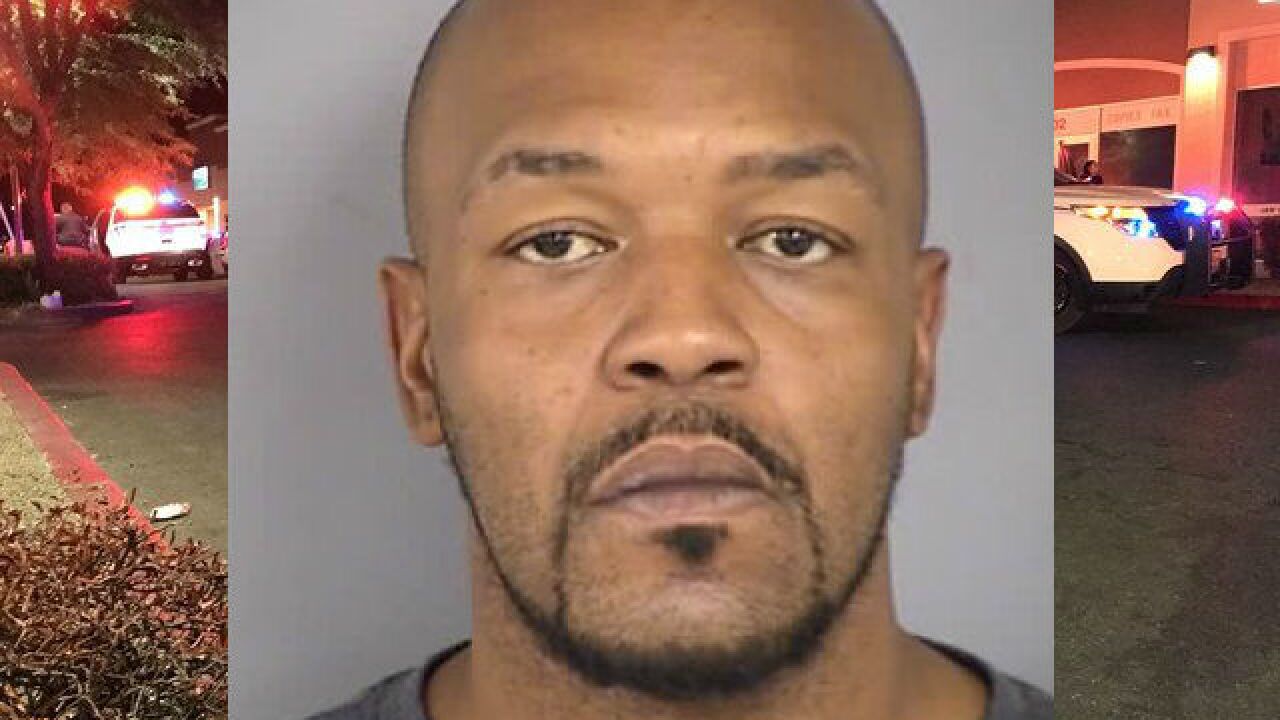 A judge in North Las Vegas set a Dec. 10 preliminary hearing of evidence against a 41-year-old four-time felon held on murder and other charges in a shooting that left a mother and two of her adult children dead.

Police say Susan Nash was shot and run over by an SUV driven by Easley.

Officer Aaron Patty says a friend of the victims who fired a handgun during the parking lot shooting is considered to be a person of interest in the investigation. He has not yet been questioned by detectives.