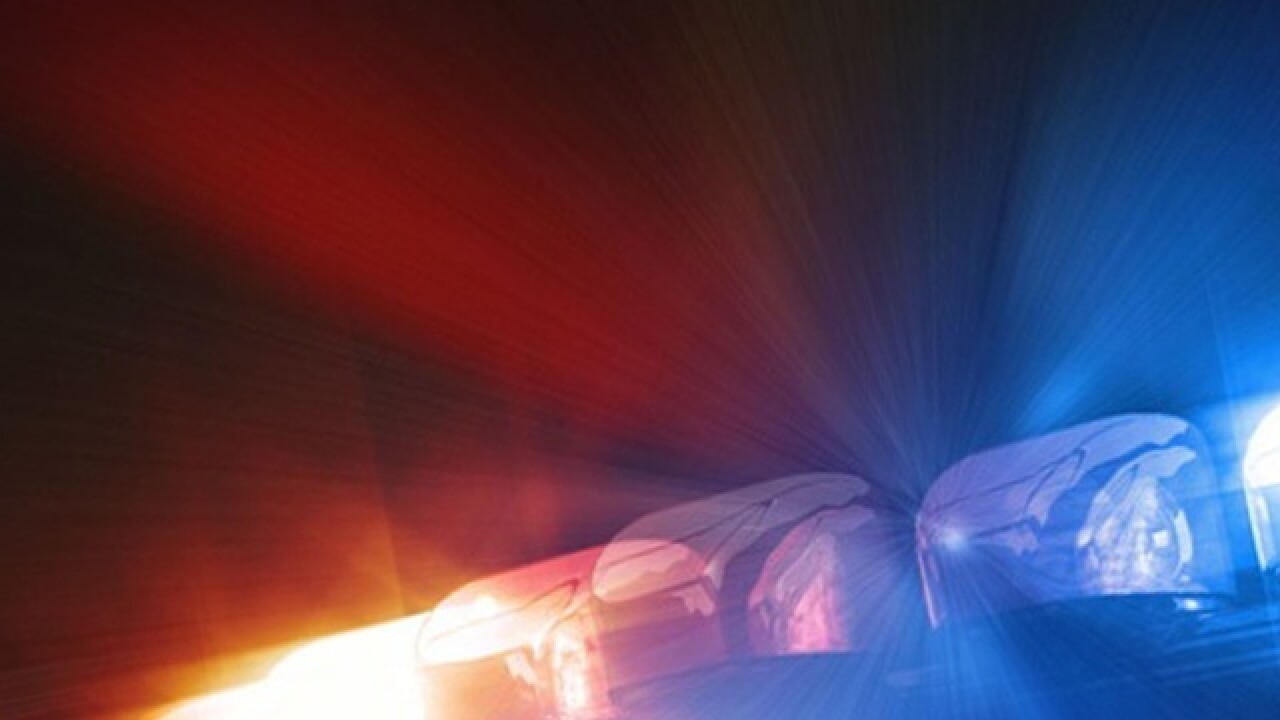 Four people have been charged in a series of armored vehicle robberies in Las Vegas and Henderson.

Trayvale Harrison, 30, of Barstow, Calif.; Phillip Shiel, 22, of Los Angeles, Calif.; Randel Burge, 35, and Ianthe Rowland, 34, both of Las Vegas were arrested on Sept. 8. They made their first appearance in federal court Sept. 11.

Harrison, Shiel, and Burge were detained and Rowland was released with conditions.

According to a criminal complaint, the defendants allegedly conspired to rob armored vehicles in Las Vegas and Henderson. The first robbery took place on June 5, at the Green Valley Grocery at 5324 S. Fort Apache Road, near Hacienda Avenue. An armed man told a Loomis armored vehicle guard to drop the money bag as the guard exited the store. The guard complied and the robber fled with the money bag.

One month later, on July 5, two men wearing masks and armed with firearms robbed a Garda armored vehicle in front of a Walmart at 490 E. Silverado Ranch Boulevard, near Bermuda Road. The robbers told the guard “Drop the bags, drop the bags!” to which the guard complied. They fled with the money bag.

Then, on Aug. 14, a Loomis armored vehicle was robbed in front of a Wells Fargo Bank at 101 N. Pecos Road, near Wigwam Parkway, in Henderson. The robbers had firearms and fled with the money bag.

The fourth armed robbery occurred on Aug. 25, in front of a Wells Fargo Bank at 445 Windmill Lane, near Bermuda Road. They robbed a Loomis armored vehicle and fled with the money bag.

On Sept. 8, the defendants were set to rob another armored vehicle at the Chase Bank located at 2165 E. Windmill Lane, near Eastern Avenue. The defendants were apprehended and taken into custody by law enforcement before the robbery took place.

If convicted, the maximum statutory penalty is up to life in prison for brandishing a firearm during and in relation to a crime of violence.

The investigation leading to the arrests and charges was conducted jointly by the FBI’s Violent Crimes Task Force, the Las Vegas Metropolitan Police Department’s Robbery and Major Violators sections, and the Henderson Police Department.