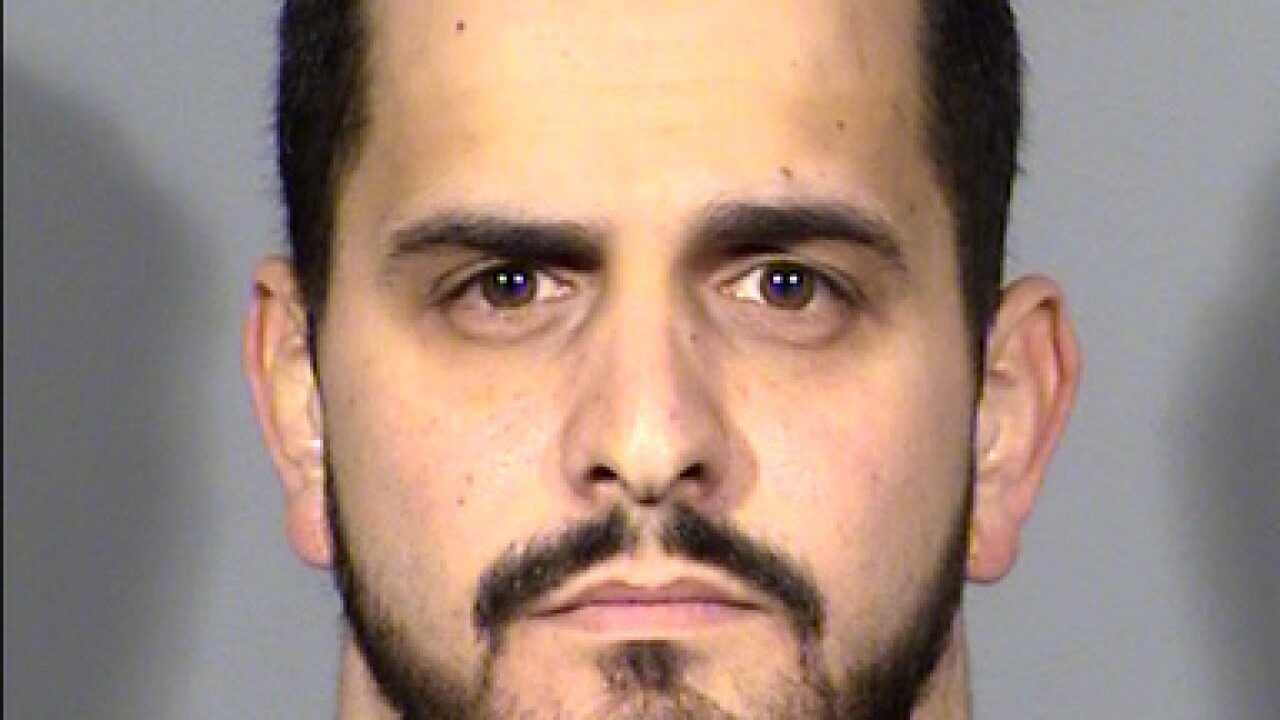 Copyright 2018 Scripps Media, Inc. All rights reserved. This material may not be published, broadcast, rewritten, or redistributed.
<p>Former Spring Valley High School cheer coach Joshua Balelo is being charged with two felony counts of lewdness with a minor over the age of 14 and two felony counts of child abuse. <strong><a href="https://www.ktnv.com/news/crime/former-ccsd-cheer-coach-arrested-on-lewdness-child-abuse-charges">READ MORE</a></strong></p>

A former high school cheerleading coach has been arrested on lewdness and child abuse charges after alleged inappropriate conduct with students.

Following an investigation by the Clark County School District Police Department, 29-year-old Joshua Balelo was ordered into custody as of March 19.

He served as a cheer coach at Spring Valley High School from August 2013 to September 2017.

The investigation, which was conducted by the CCSD Police Department investigations bureau, determined that Balelo had inappropriate contact with two female students.

Balelo’s employment status as a paid coach with CCSD was terminated in September 2017, when the investigation began.

Following his arrest, Balelo was booked into the Clark County Detention Center.