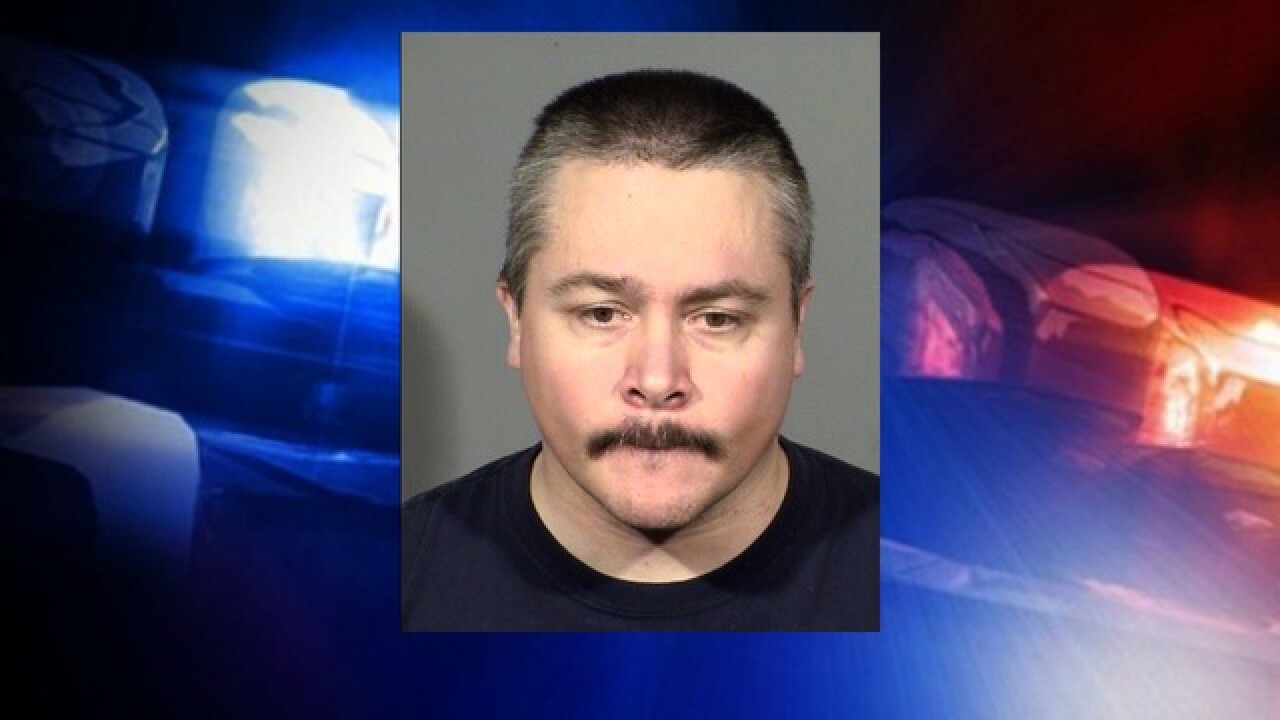 Prosecutors won't seek the death penalty against a 43-year-old former casino employee who is accused killing one work supervisor and wounding another in a shooting at a company picnic in April.

A state court judge on Tuesday set an October 2019 trial date for Anthony Wrobel after a prosecutor and Wrobel's court-appointed lawyer announced the decision not to seek capital punishment.

Wrobel has pleaded not guilty to an indictment charging him with murder, attempted murder and battery with a weapon charges in the death of Venetian casino executive Mia Banks and wounding of co-worker Hector Rodriguez.

Banks and Rodriguez were Wrobel's supervisors at the Las Vegas Strip property where he worked as a table games dealer.