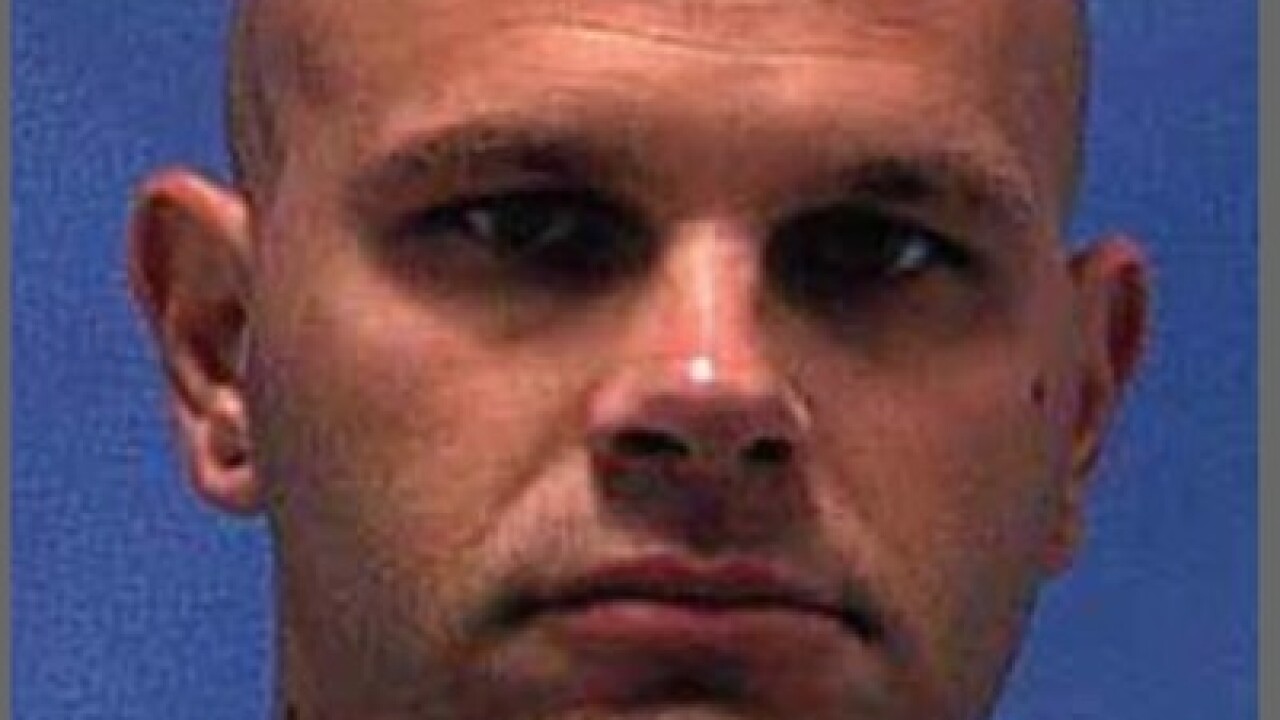 Copyright 2018 Scripps Media, Inc. All rights reserved. This material may not be published, broadcast, rewritten, or redistributed.
<p>38-year-old Donovan Ray Lacy is suspected of killing a former UNLV swimmer back in 1999 in a San Francisco apartment building. <a href="https://www.ktnv.com/news/crime/cold-case-involving-murder-of-unlv-swimmer-finally-has-a-suspect" target="_blank">READ MORE</a>.</p>

Back in 1999, former UNLV swimmer Kameron Sengthavy was found dead in a San Francisco apartment building with apparent stab wounds. He was 25 years old.

SFPD officials say Lacy is also connected to another homicide in 2000 after 60-year-old Thomas Lee, a San Francisco resident, was fatally shot at a gas station.

Lacy is currently serving a 9-year sentence in a Florida prison for several bank robberies. He is also due to serve 105 years in California for more bank robberies that happened in the Bay Area throughout 2012 and 2013.

An arrest warrant has been issued charging Lacy with two counts of homicide. He is expected to stand trial in San Francisco for the murders.

Once the murder trials are over, Lacy will return to Florida to serve out his sentence, then will be transported to California to serve time for his bank robbery convictions.