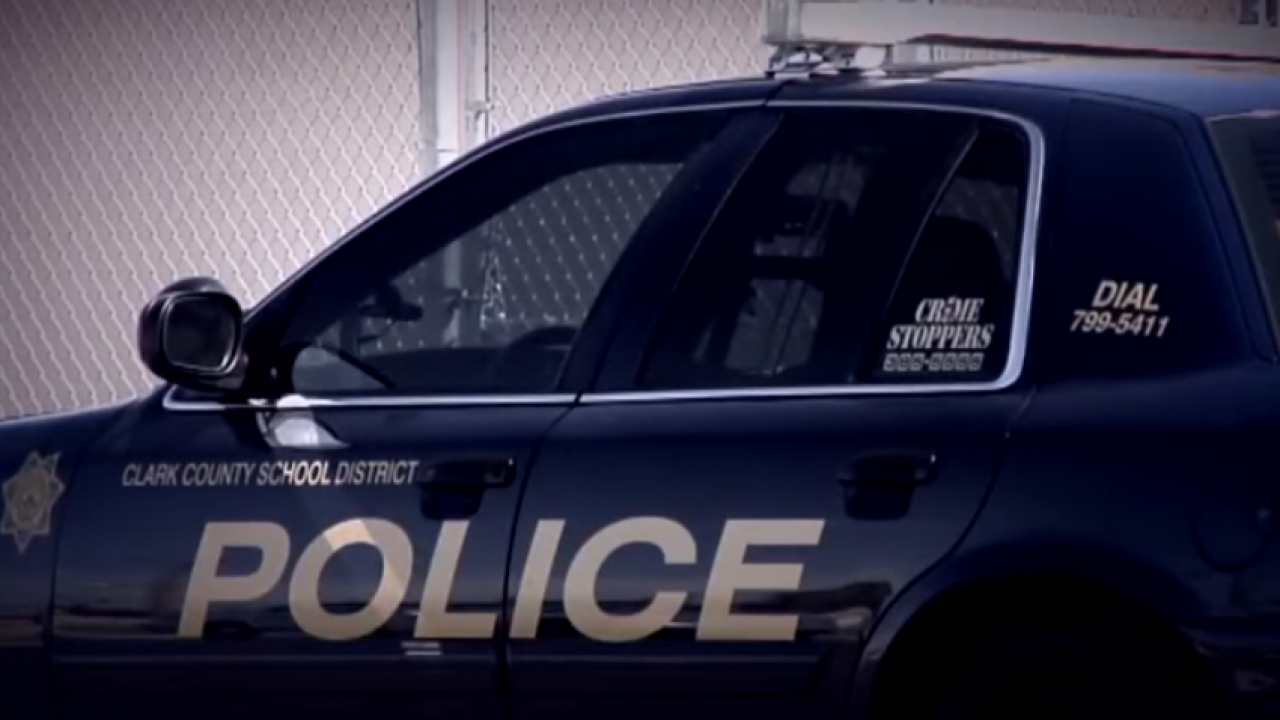 LAS VEGAS (KTNV) — The Clark County School District Police Department reports it has arrested a campus security monitor for an inappropriate sexual relationship with a student at a local high school.

Michael Pacheco, 23, is facing several charges in connection with the incident, according to school police, and the arrest stems from an investigation that was initiated at Ed W. Clark High School in June of 2020.

Pacheco had been a campus security monitor and coach since September 2017.

School district police are also asking anyone with further information about the case or those who may have had inappropriate contact with Pacheco to call 702-799-5411.

No further immediate information was released by authorities.