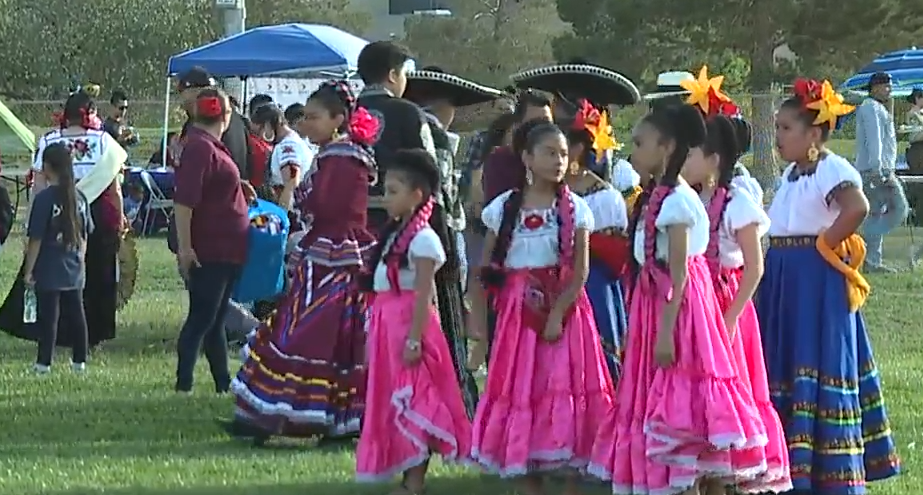 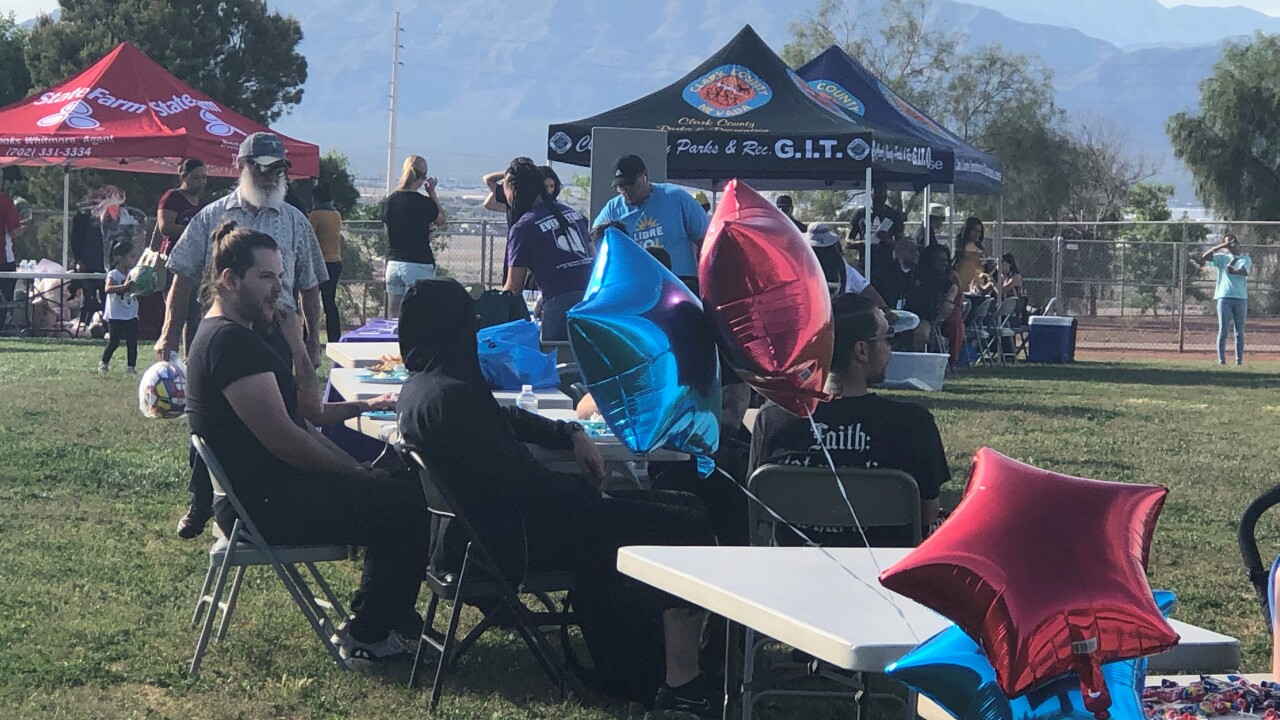 LAS VEGAS (KTNV) — On Friday, it was the third annual Cinco de Mayo festival at Shadow Rock Park in east Las Vegas. Parents and children of all ages came for fresh air, free food and a taste of Mexican culture.

"I think it's really a good way to strengthen the community," said Juan Palma.

But video sent to 13 Action News just a few days ago painted a different picture - showing someone in the early morning hours in a truck driving in tight circles in the parking lot.

Kevin Williams lives nearby - a candidate for the Clark County Commission back in 2016 - and told 13 Action News on Wednesday that kind of recklessness along with graffiti and trash plague the park.

"Just because we are on the far east side and one of the oldest parts of the valley. We need this taken care of, and we need it taken care quickly," Williams said.

13 Action News caught up with current District B County Commissioner Marilyn Kirkpatrick while working at the Cinco De Mayo festival.

"This community is much safer today than it was three years ago because we are consistent. And we stay in the neighborhood," she said.

Kirkpatrick also said crime in the neighborhood had dropped 28 percent.

"Those are typical things and what I can't do is put an officer up here full time because they need to be out fighting crime. But we are addressing it," she said.

Danny Estrada, a long time Las Vegas resident who lives near the park, told 13 Action News that things are getting better as before the area had a lot of gangs and drugs.

"The festival turnout is a true reflection of the community. There's a lot of good people up here," he said.