Sex ring leader Christopher Sena was sentenced Tuesday in a Las Vegas courtroom. He received 60 life sentences with a minimum of 341 years. 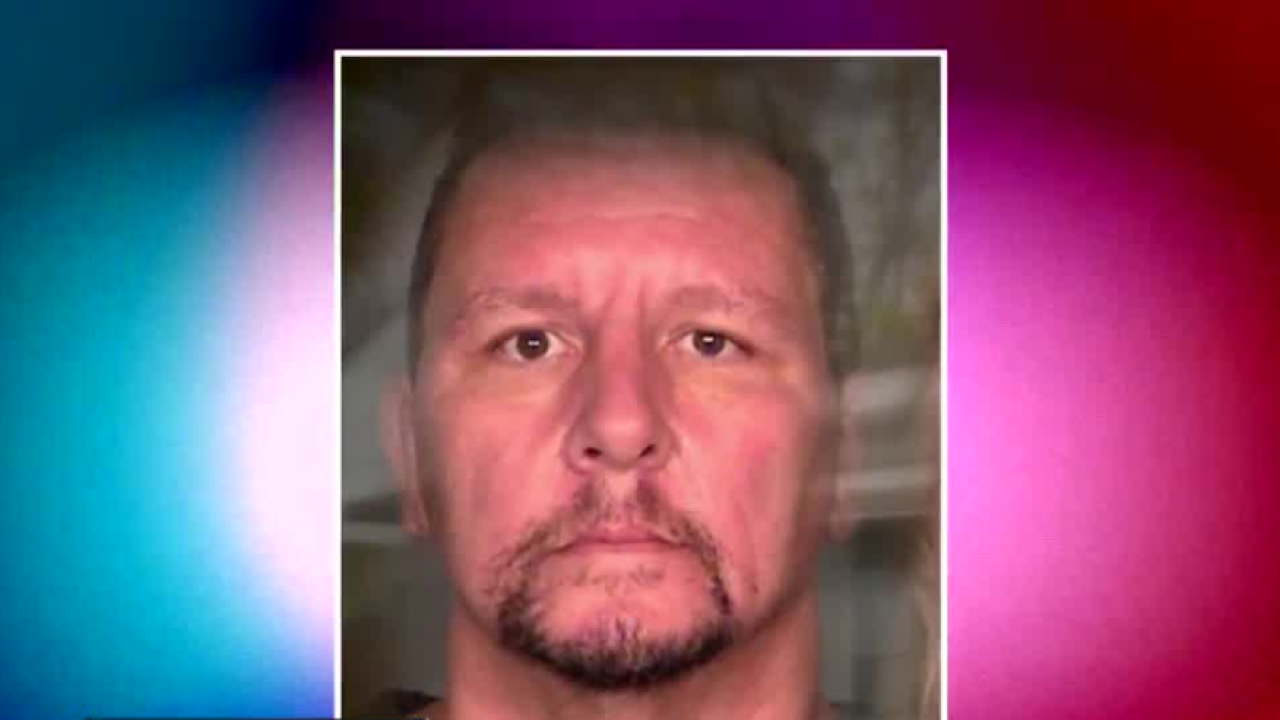 Sena was convicted of 95 of the 120 counts he faced in connection to the sexual abuse of children earlier this year. He was sentenced on May 28 to 54 life sentences with a minimum of 341 years.

Sena and his wife (Deborah Sena) and ex-wife (Terri Sena) were first accused of abusing multiple children for more than a decade in 2014.

The abuse was discovered after Deborah Sena, another adult and one of the children told a family law attorney about the abuse. The attorney contacted the police and a SWAT team served a warrant on Sept. 18, 2014, at the family's trailer near Nellis Air Force Base.

"Those victims are putting their lives together. It's my hope that this help them, give them some closure so that they can get on with the rest of their lives," said Sweetin.

Deborah Sena, who has since divorced Christopher, and Terri Senna have already been sentenced to life in prison with the possibility of parole after 10 years in March 2016.

During the month-long trial for Sena, each of Sena's seven children and Terri and Deborah described the abuse they suffered at Sena's hands.

He was found guilty on multiple accounts of sexual assault of a minor, incest, production of pornography, lewdness with a child younger than 14 and child abuse. Some of the acts that were videotaped were played at his trial," said Sweetin.

Sena won't be eligible for parole until 2360.