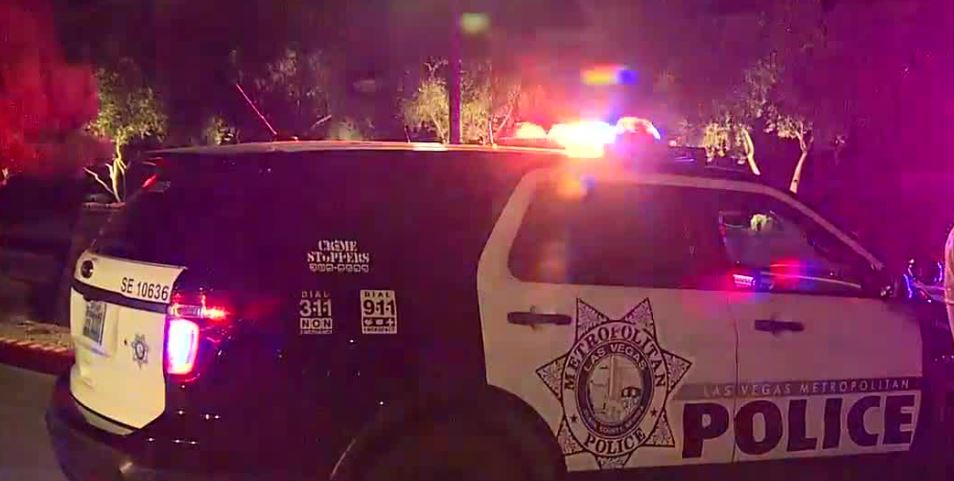 Las Vegas police say they are investigating a homicide on Za Zu Pitts Avenue near Vegas Valley Drive and Hollywood Boulevard. The 911 call came in at 8:49 p.m., police say. No other information was immediately available. 13 Action News has a crew on the scene. Police are expected to share an update soon, check ktnv.com for updates. 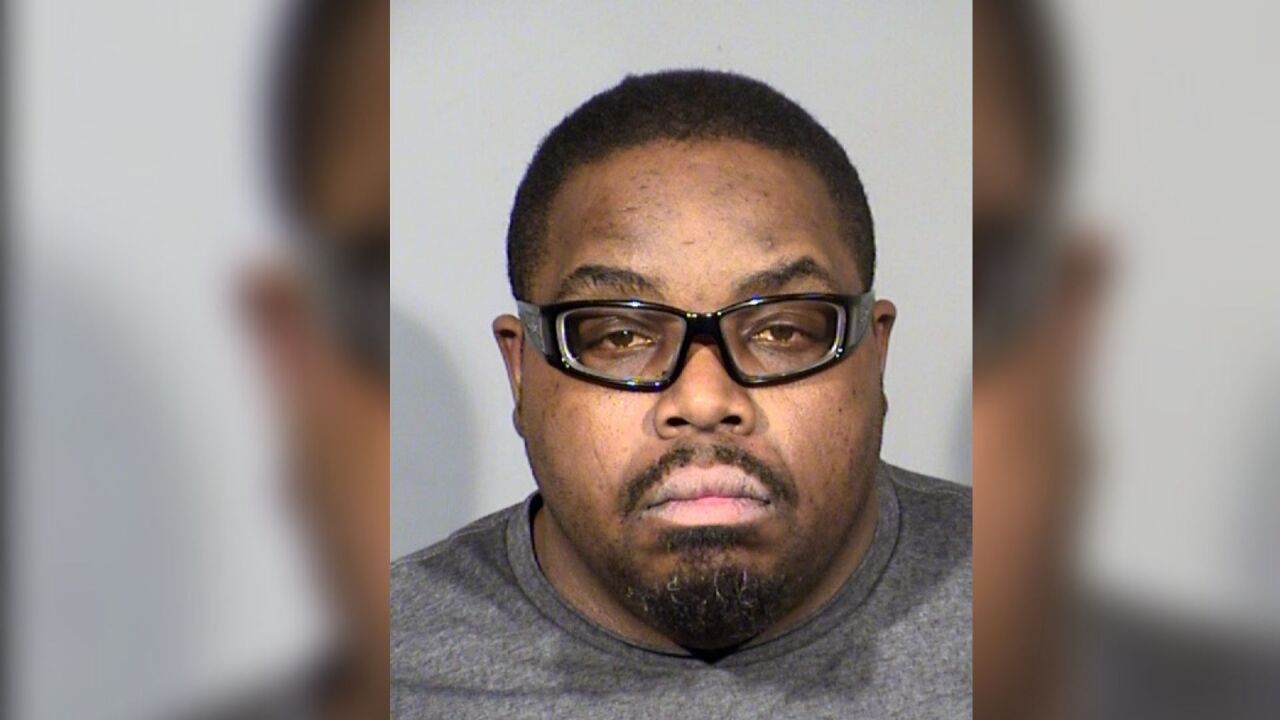 UPDATE JAN. 10: The Clark County Coroner's Office has identified the deceased as 49-year-old Randall Johnson of Las Vegas. The cause of death has been ruled a homicide caused by multiple gunshot wounds.

Police received reports of a shooting around 10:49 p.m. Upon arrival, they found a man with multiple gunshot wounds. He was pronounced deceased on the scene. The suspected shooter, identified as 41-year-old Cleveland Haddicks, was still on the scene and was taken into custody.

Police say that Haddicks got into a fight with his ex-wife's new boyfriend. It started as a verbal argument and then became physical. Haddick allegedly shot the other man during the fight.

Haddicks was booked into the Clark County Detention Center on one count of murder with deadly weapon.

The victim has not been identified yet by the coroner.

Police say the child did not witness the shooting, only heard it. When crews arrived, police say a man -- believed to be in his late 40s -- was found with multiple gunshot wounds and pronounced dead on the scene.

Another man was brought into custody without incident. It is unknown at this time what led to the shooting.

Officials believe this was a domestic dispute. They say there is a woman involved who has a connection to both the deceased and the man in custody, though they are unsure exactly what the connection is at this stage in the investigation.

Police also say there are resources out there and urge the public to call SafeNest, 2-1-1, or seek counseling to try and prevent escalated disputes.

If you have any information on this incident you can leave an anonymous tip with CrimeStoppers by calling (702) 385-5555 or online at CrimeStoppersOfNV.com

Watch the full update below: